Parsec said it is extending its low-latency remote desktop capabilities to support MacOS environments for both commercial and personal use.

Parsec started out offering a cloud gaming service for players, but it became more useful to game developers and other enterprise workers in the pandemic. It allowed people to remotely access work computers from home. And companies like Ubisoft used it to give journalists and streamers access to remote demos of games. I used it regularly for this purpose and it worked pretty well.

It worked so well that Unity, the maker of the popular game engine, announced recently it would buy Parsec for $320 million in cash. That deal will close in September, and so Unity isn’t involved in this MacOS project at all. Parsec’s MacOS support is in a preview mode now, and it will be released widely. 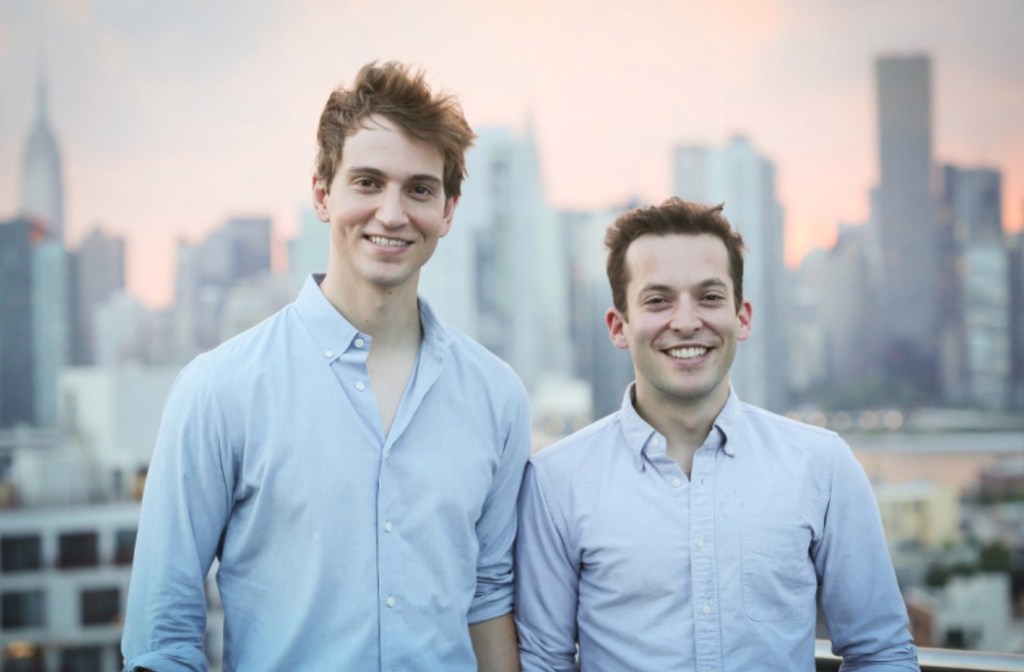 Benjy Boxer, CEO of New York-based Parsec, said in an interview with GamesBeat that the company created its Parsec for Teams product and Parsec for Enterprise during the pandemic, offering subscription services and enterprise licenses on top of its free work-from-home product.

“Being able to host on different different platforms is really important to our mission of making it so that everyone has the freedom to access their technology and tools from anywhere,” Boxer said. “So we’re excited to extend it to MacOS.”

Creating Parsec for the MacOS took about a year, in part because it took a lot of engineering to deal with the different application programming interfaces (APIs) and other unique features of the Mac. Parsec has about 45 employees.

“Our engineers worked on it for a long time to make it happen,” said Boxer. “It has a different operating system, hardware components, APIs, and other things.”

He said the company worked with Apple to get a good understanding of how to pull of the remote access, which is good for Apple, he said, as it makes its machines more versatile for its users.

Boxer said now workers at entertainment and visual design firms Fox and Sid Lee — which are using Parsec — can access their powerful Mac computers at work from any devices at home, including mobile phones, laptops, desktops, and Mac or Windows machines. Macs are about 5% of the computer market, but they are often used for heavy-duty tasks like artwork. In the pandemic, many workers haven’t been able to access these heavy-duty machines.

Parsec for Teams and Parsec for Enterprise also provided a much-needed security layer when interacting with critical project files and proprietary tools during the pandemic, when cybersecurity was hard-pressed to keep up with the abrupt global shift to remote work, Boxer said.

“Many compute-intensive projects and applications are on macOS-based hosts today, and many use Mac-only applications,” Boxer said. “Our customers now have the access, control, and security they need to work and collaborate remotely and safely on macOS environments.”

Chris Dickson and Box started Parsec in 2016. The Parsec app is available for Windows, Mac, Linux, Android, Raspberry Pi, and the web, and Parsec’s SDK allows its streaming technology to be leveraged across any platform.

Speaking of the acquisition, Boxer said, “It was a good place to land for everybody.”