Playpulse has raised $2 million to build an exercise bike that motivates people to work out using games.

Like a Peloton with games, the Playpulse One integrates games into an exercise bike that has considerable graphics and computing power so that you can get immersed in the experience and stay on the bike longer.

Playpulse owes its genesis to a doctoral thesis project on how gaming can make working out more fun, said Erling Magnus Solheim, CEO of Playpulse, in an interview with GamesBeat.

Companies such as Soul Cycle and Peloton have driven the at-home fitness industry to huge growth over the past few years, but Solheim believes they have left a lot on the table. About 81% of adolescents across the globe are too inactive, according to the World Health Organization. And 75% of Americans want to be more active but struggle with motivation. 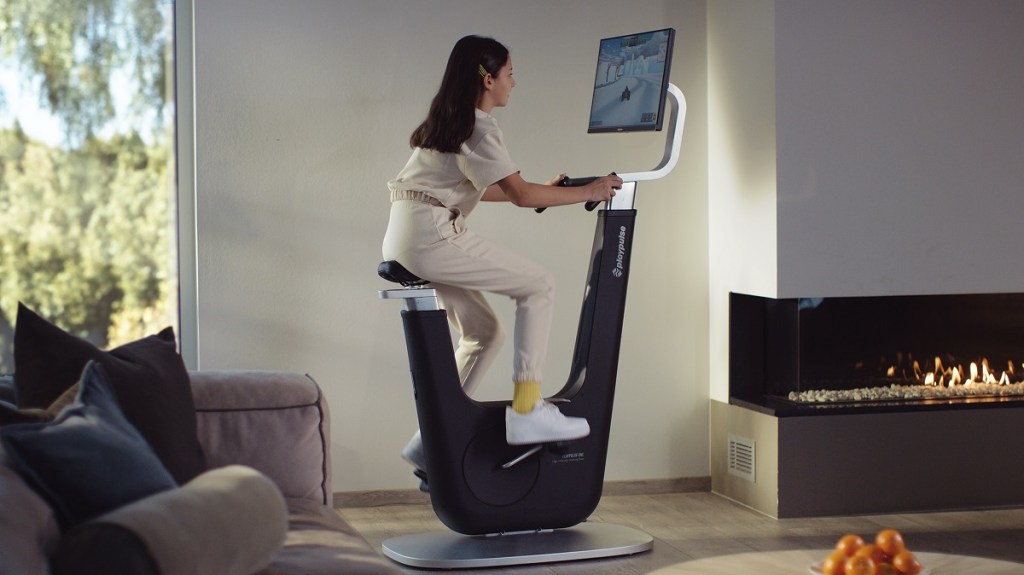 Above: Playpulse One is made for both kids and adults.

Playpulse’s own research shows that it can help people who traditionally struggle with motivation by making fitness fun. Playpulse One improves on the traditional smart bike by adding fun to the fitness experience. High-accuracy pedal sensors, console-like game controllers, and a large touchscreen allow you to play video games, watch your favorite streaming service, compete with others, all while gaining the benefits of fitness.

The company raised the round to finalize the product and grow the content library through partnerships. The investors include Courtside VC, Initial Capital, and several angel investors with relevant backgrounds, including Jamie Brooker and  Johan Brand from Kahoot, Jasmine Maietta from Peloton, and Walter Cruttenden from Acorns.

Playpulse is hiring people who are interested in the intersection of gaming and health. Founded in 2018, the company has tested versions of its exercise bike in schools and gyms. 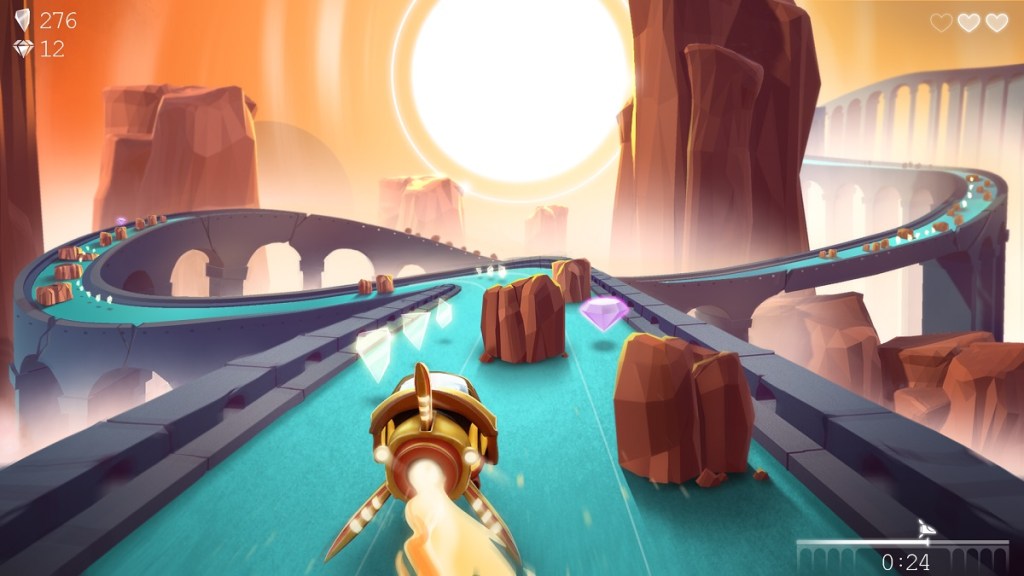 Above: Playpulse is creating games you can play while riding an exercise bike.

Oslo, Norway-based Playpulse got started in 2017. Solheim had previously started a consumer goods company, DBJourney.com, in 2011 and worked on it for five years. He moved on to do freelance consulting and met his cofounders Stian Weie and Kristoffer Hagen. Hagen was working on a PhD at a Norwegian tech university on the combination of gaming and exercise.

“We worked on how to use gaming to make exercise more fun to more people,” Solheim said. “I saw this research project they did with a school where one kid played a game for six weeks, twice a week, and became more fit.”

They created a game, Pedal Tanks, where you had to pedal an exercise bike to make the tank function. It was a pretty primitive prototype, but it still proved to be motivational. So the team got more serious about taking it from the lab in the real world, Solheim said.

With the current version of the bike, a sensor detects if you’re pedaling faster. The handlebars of the bike have a joystick on one side and four controller buttons on the other side. The games are simple so just about anybody can learn how to play them. At first, they were targeting fitness gyms and other locations, but that came to an end with the pandemic. Like Peloton, they decided to focus on making exercise bikes for the home. The company found a partner to manufacture the bikes.

Rivals in the market include Peloton, Nordic Track, Zwift, and VirZoom (on the virtual reality front). Zwift raised $450 million. Of the rivals, Espresso Fitness is the most similar, but they were targeting gyms. Solheim believes that while the other companies are bigger, fitness and gaming is still a massive market that can support a lot of companies. 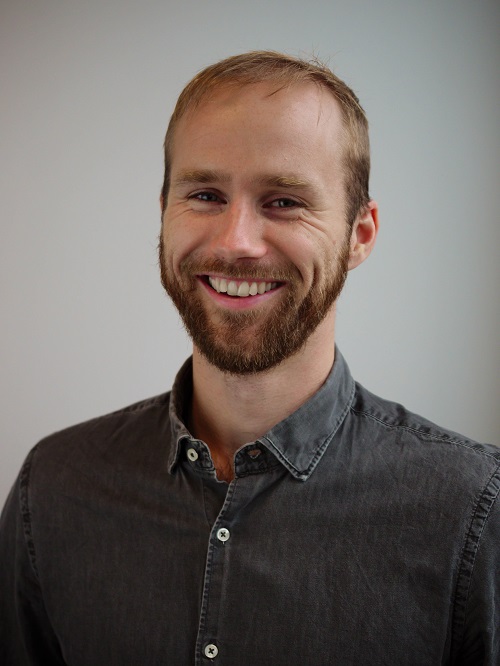 Above: Erling Magnus Solheim is CEO of Playpulse.

“There are some very distinct differences,” Solheim said. “We’re very distinctly targeting people that want to be more active, but don’t enjoy traditional fitness, that are open to gaming, and want to do it at home.”

The product is still in the works, but you can preorder it now for $1,400. The team is about 14 people now, spread across Europe. At launch the company expects to have at least three games available.

“We are targeting families who aren’t hardcore gamers,” Solheim said. “We can give them a level of immersion that can give us very good engagement with both kids and adults alike. Our goal is to make exercise fun.”