Magic Leap raised $500 million at a $2 billion valuation and unveiled its Magic Leap 2 AR headset for next year.

CEO Peggy Johnson said on CNBC that some customers are trying out the new headset and general availability would happen in 2022.

“This investment is an important step in advancing Magic Leap’s mission to transform the way we work,” said Johnson, in a statement. “Since joining Magic Leap in 2020, my focus has been on accelerating the company’s shift to the enterprise market, strengthening our technological foundation, and building a robust business across sectors ranging from healthcare and manufacturing to defense and the public sector. With ongoing support from our existing investors, Magic Leap will have greater financial flexibility and the resources needed to continue our growth trajectory as we expand on our industry-leading AR technology.”

Magic Leap has gone through a whirlwind. Founded in 2010 by Rony Abovitz, the company set out to be a pioneer in augmented reality and mixed reality technologies. Abovitz raised $2.6 billion in multiple rounds and developed the Magic Leap One, a mixed reality headset that debuted in August 2018. 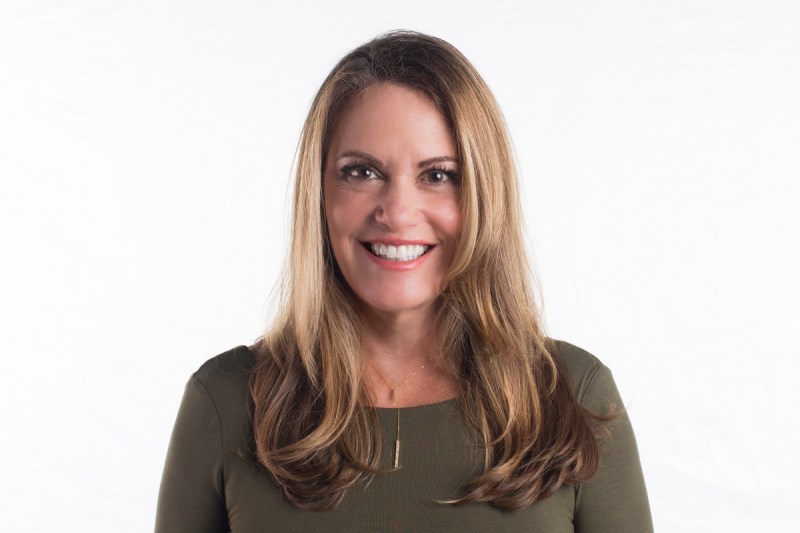 Above: Peggy Johnson is CEO of Magic Leap.

But sales were slow for the $2,295 device, as consumers didn’t dive into the expensive tech. Finally, in April 2020, Magic Leap decided to shut down its consumer division and laid off about 1,000 employees, or half its workforce. In May 2020, Abovitz announced he would replace himself as CEO (while staying on the board) just as the company got a major lifeline with at least another $350 million raise.

In September 2020, the board appointed Peggy Johnson as CEO. She’s a a former Microsoft executive, and this was part of a plan to double down on the enterprise markets. Enterprises are more likely to buy expensive AR headsets because they can see the value in applications such as AR training, which can be used to replace expensive training programs for new employees that can cost tens of thousands of dollars or more.

But there’s a lot of competition, as there are rivals such as Varjo, Microsoft HoloLens, and ongoing research into competitive products at places such as Facebook and Apple. The big platform companies are no doubt willing to invest as much as or more than Magic Leap, as AR is one of the contenders to be the next generation of computing.

The fact that Magic Leap has been able to raise another big round in the middle of the pandemic suggests that investors like what they see when they see demos of the Magic Leap 2. No doubt the tech will be lighter and sharper, with better field of views. But hopefully Magic Leap will also be able to bring the costs down in a significant way.