Activision sent war photographers into Call of Duty: Vanguard, and their images illustrate the realism of the video game world’s graphics.

The move showed people how realistic the graphics are in the latest version of Call of Duty debuting on November 5 on the consoles and the PC. And the war journalists will auction off limited edition photo prints of their shots at Bleecker Trading starting at noon Pacific time today.

But it also helps out with a good cause, as proceeds will go to the Call of Duty Endowment – a non-profit organization that helps veterans find high-quality careers. For every photo sold, the endowment will fund one veteran job. (This is the kind of charitable donation that could help the reputation of Activision Blizzard, which is being sued by a California state agency for having a sexist company culture.) 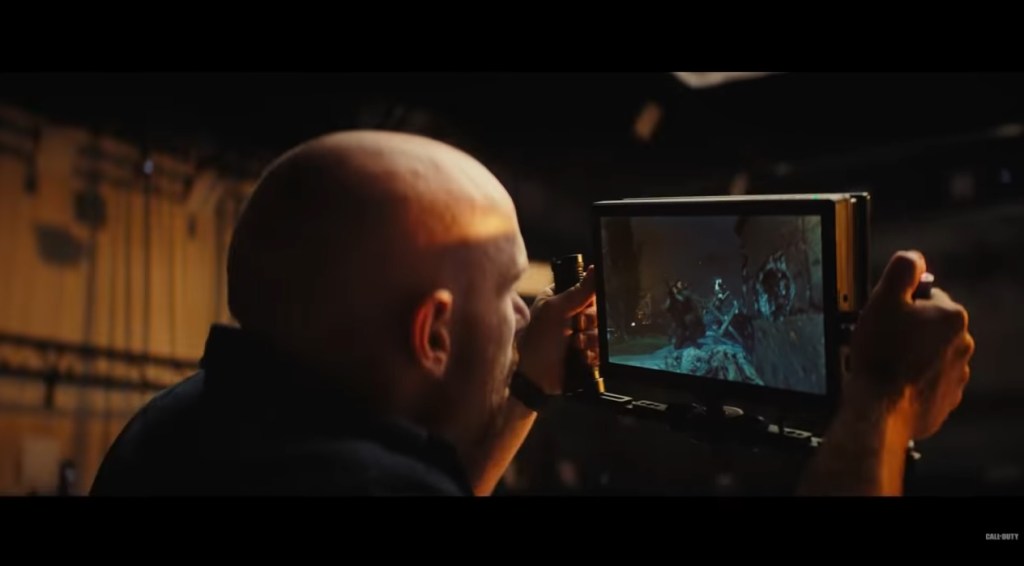 Above: A war photographer goes in side Call of Duty: Vanguard.

“Call of Duty: Vanguard captures the epic intimacy of World War II in an incredibly immersive manner,” said Fernando Machado, chief marketing officer at Activision Blizzard, in a statement. “We tested its realism by sending in Alex Potter and Sebastiano Tomada Piccolomini with special camera-like portals into the game engine itself, which took them back in time as if they were a photographer in that period, showing how real Vanguard will truly look and feel to gamers everywhere.”

Activision put the war photographers on a motion-capture stage and gave them a video camera that served as a window into the 3D world of the game. The photographers could move around and see different parts of the scene that were different from the view the player inside the game could see.

As a result, they could capture images in the world as if they were really war correspondents witnessing real life. And their conclusion, as you can see in the video, is that, “This is real. This is war.” 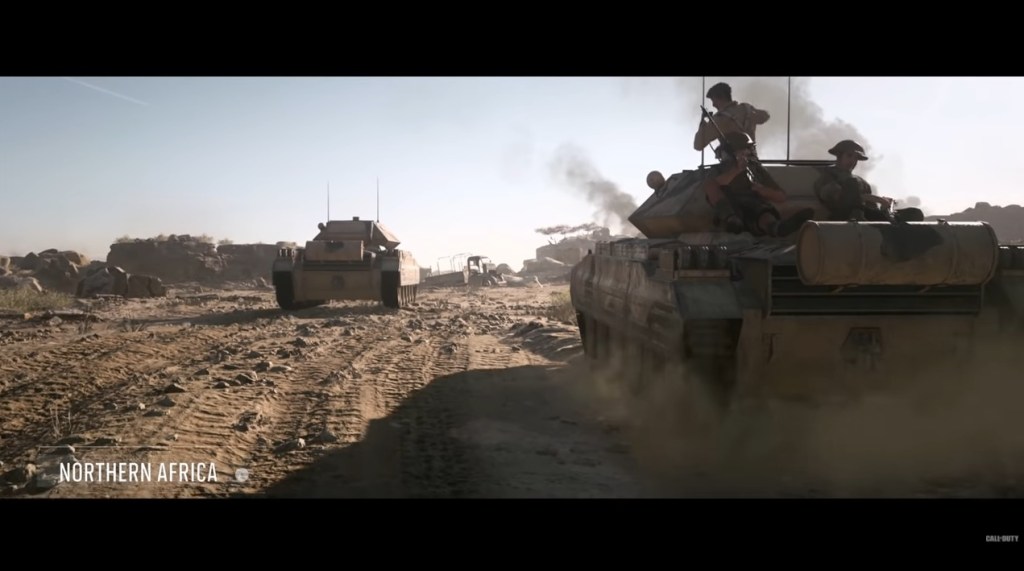 Above: A war photographer’s view of Call of Duty: Vanguard.

Developers use of photogrammetry where locations, scenes and objects are recreated in-game to lifelike photoreal quality.

Photojournalists Alex and Sebastiano waited for the right moments to snap their shots the same way they would on the ground. “These were situations that I would normally capture,” said Alex Potter in the film. “I was impressed with how kinetic and immersive it all was,” added Sebastiano Tomada Piccolmini. “As photographers, this is what conflict looks like.”