Sipher has raised $6.8 million to build World of Sipheria, a multiplayer dungeon PC game based on blockchain technology.

Ho Chi Minh City, Vietnam-based Sipher hopes to unify blockchain tech, great artwork, storytelling, multiplayer gaming, and decentralized financial technologies. The vision is to create an expansive world that will attract and keep the player base engaged for years to come as new worlds, characters, and factions are introduced. But rather than based on humans, the characters in the game are all animals.

“We have been very lucky to get a support we did, closing the round at $6.8 million with passionate investors,” said Tin Nguyen, CEO of Sipher, in an interview with GamesBeat.

Sipher plans to accelerate the development of the Sipher universe along with a suite of tools needed to create compelling, fun, and engaging gaming experiences based on blockchain technology. That includes nonfungible tokens (NFTs), which use the transparent and secure digital ledger of blockchain to authenticate one-of-a-kind digital items.

Sipher is fostering an ecosystem where people can both play for fun and participate to earn rewards, Nguyen said. The Sipher community on Discord has grown to more than 60,000 strong and it includes fans, creators, musicians, visual artists, game makers and massive gamers. 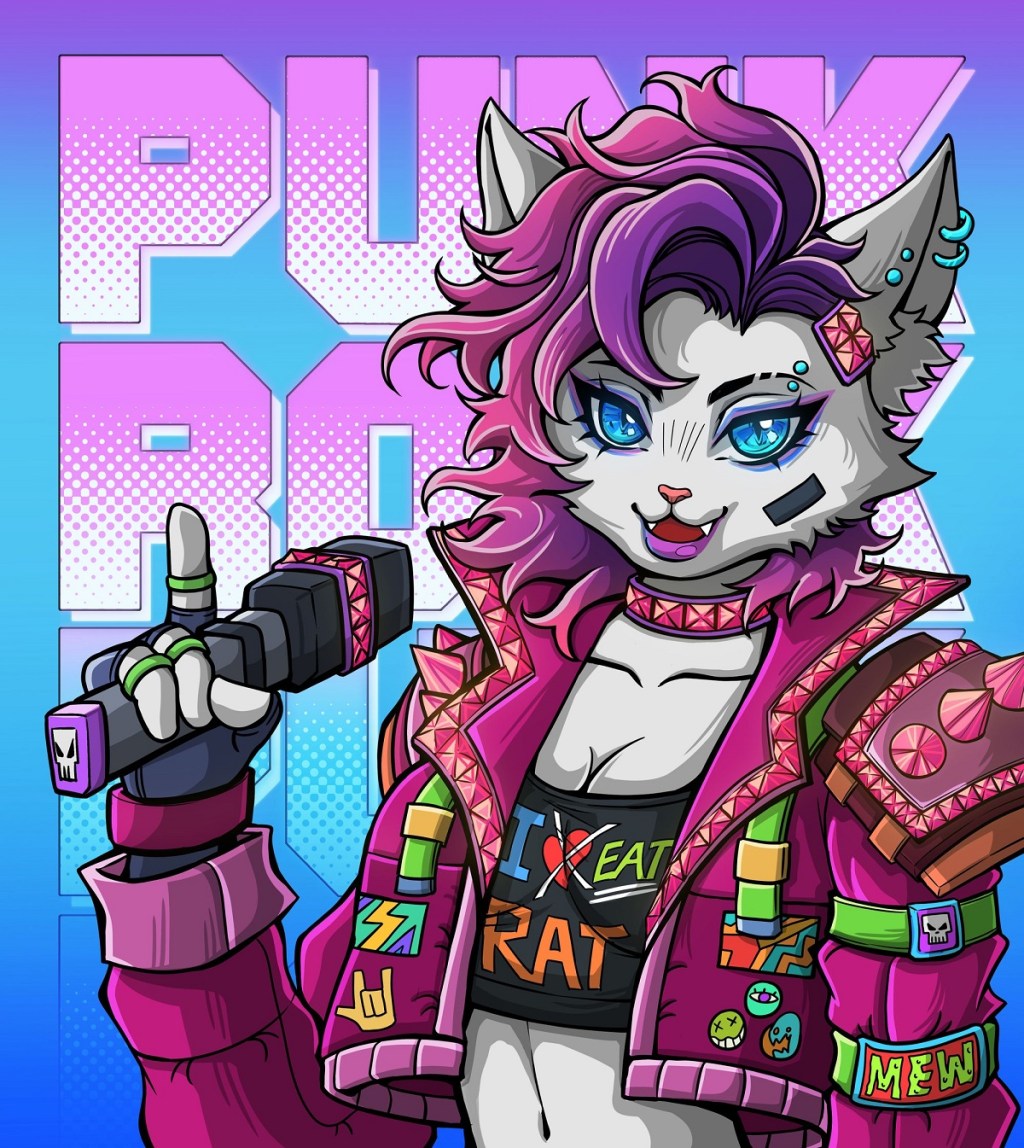 Above: One of Sipher’s characters.

Before Sipher, Nguyen founded one of the leading accelerators in Vietnam for tech companies. He turned his attention to blockchain relatively late.

“I got pretty immersed into the philosophy of blockchain, as I think part of me is a dreamer,” he said. “Our name came from the Cypherpunk movement (which is all about using cryptography to achieve political change), where they’re fighting for the everyday person.”

He started the company in March, and the team is spread across Vietnam, the U.S., Europe, Singapore, the Philippines, Puerto Rico, and Indonesia. Nguyen’s previous companies included Trung Thuy Group and Dreamplex, a coworking space. Those successes helped him self-fund the company up to this point.

“We’re putting our names and our brands behind the vision,” he said. “We want to build trust over time.” 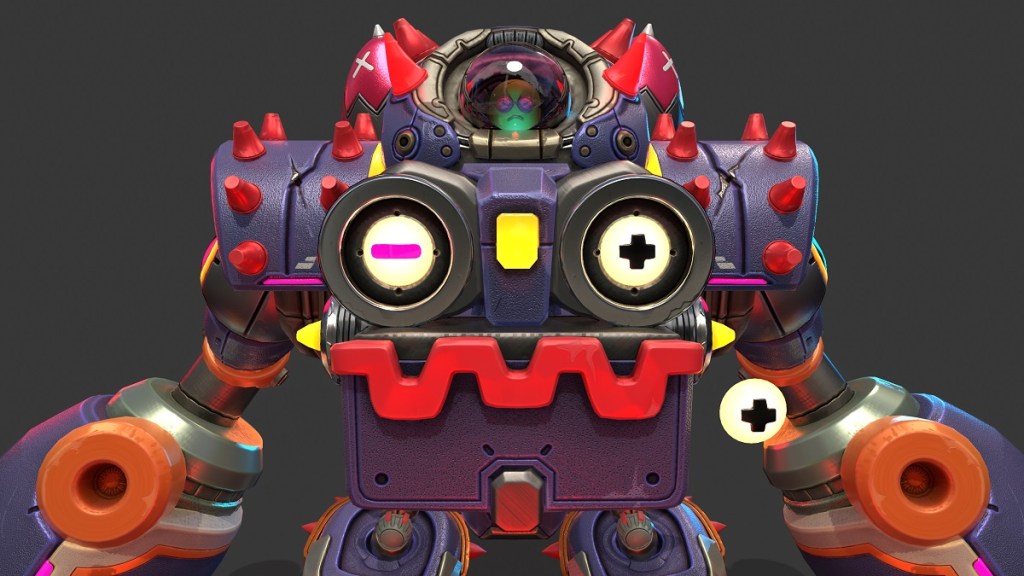 Above: Sipher has raised $6.8 million.

Nguyen said he has been a passionate gamer since he watched his parents play Dr. Mario when he was four or five years old. He played games like StarCraft II, League of Legends, and Dota for many hours.

“I think inherently games should first and foremost be fun,” he said. “It should be engaging and the mechanics should be fine. The storytelling should be great. The social aspect should be cool and bring people together.”

While the phrase “play-to-earn” has become popular for describing blockchain games that generate rewards, Nguyen said he wants his company to be known as a play-for-fun company, even if it still has ways to earn rewards. 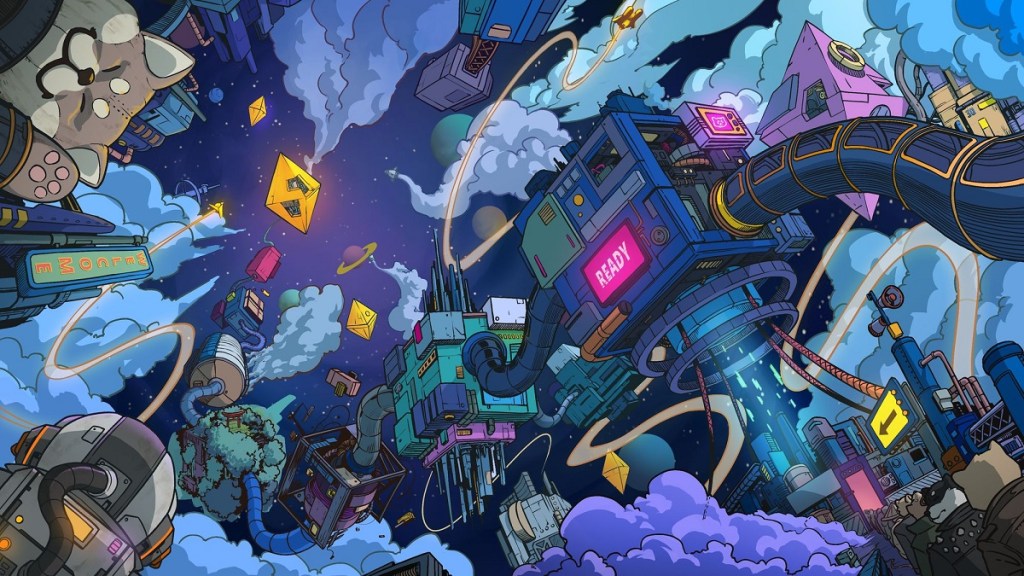 The company released its first playable NFT character collection called Sipherian Surge, which was a drop of 10,000 genesis Sipher Inu NFTs. They sold out in less than 15 minutes, Nguyen said. They are available for trading and secondary purchase now on the OpenSea NFT marketplace. Having watched the success of Sky Mavis’ Axie Infinity, Nguyen hopes to apply lessons to Sipher.

Nguyen also realizes there is some backlash against NFT games as not being real games, and so he plans to put a focus on quality, starting with high-quality images for game characters and then using those characters in a quality game.

The first mode for the game is a cooperative player-versus-environment dungeon crawler, where three players team up to play Diablo style in learning a dungeon. But it will be “snackable content,” where it may only take a few minutes to clear the dungeon. The players will need to have different characters, weapons, skills, and other details. You can collect resources, craft materials, and level up your characters and weapons, giving the game role-playing elements.

As you go deeper into dungeons and beat more bosses, you become more powerful and can sell or trade with other players in a marketplace. It will be available on the PC at first, and eventually the company will put it on iOS and Android.

Players who want to grind through the world and beat bosses can do so. They can craft the items that people really want. The game will try to balance its economy carefully. While the game will be blockchain-based, Sipher isn’t yet releasing a token. But it is selling limited editions of its characters ahead of the game launch. Your characters will essentially be your keys to playing the game.

Eventually, the company plans to build a sandbox massively multiplayer online (MMO) where you can use all these characters in the game.

“You can use these characters and create slightly different looks and mutated abilities, but the character can also be traded and used by someone else,” he said. “We’re flipping the game distribution model on its head. It’s like our first 10,000 players become our distributors.”

The next priority is launching the playable minimum viable product (MVP, or basically a demo) of the first gaming experience in the World of Sipheria. The experience will introduce a cooperative dungeon game mode, aimed at onboarding native and non-native blockchain users into the game’s economy.

The company also plans to introduce its second collection, called the Sipherian Flash, a drop of 10,000 limited-edition Sipher Nekos as playable characters on October 30. The team has about 60 people, mostly based in Vietnam.