Hennig and former Electronic Arts executive Julian Beak started a new game studio in the San Francisco Bay Area and Santa Monica, California, in 2019, and they’ve been working on the game ever since the second half of 2020.

Hennig is famous as the co-creator at Naughty Dog for the early Uncharted games, which featured deep narratives and nuanced characters such as Nathan Drake and Sully. She also did stints at Electronic Arts and Crystal Dynamics across two decades of work in games that has earned her numerous honors and awards.

It’s no surprise that Marvel — which has done great with Insomniac games such as Marvel’s Spider-Man and Marvel’s Spider-Man: Miles Morales — turned to Hennig to work on a “narrative-driven, blockbuster action-adventure game, featuring a completely original story and take on the Marvel Universe.

This marks the first initiative from the Skydance’s new game studio, which David Ellison’s Skydance Media — maker of films such as Mission Impossible and The Terminator — created as part of an effort to build a creative convergence of games, film, and television.

“I can’t imagine a better partner than Marvel for our first game,” said Hennig, president of Skydance New Media, in a statement. “The Marvel Universe epitomizes all the action, mystery, and thrills of the pulp adventure genre that I adore and lends itself perfectly to an interactive experience. It’s an honor to be able to tell an original story with all the humanity, complexity, and humor that makes Marvel characters so enduring and to enable our players to embody these heroes that they love.” 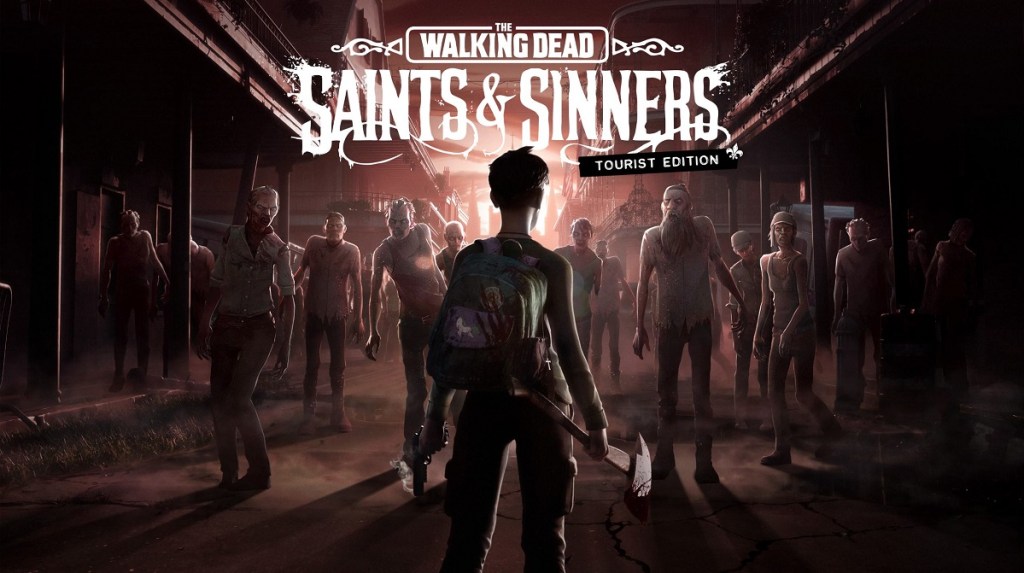 To create this all-new interactive experience, Skydance New Media has assembled an accomplished crew of developers with decades of  experience in action and adventure gaming, as well as a diverse team of creative consultants from the worlds of film, television, and comics. About 20 people are working on the game at the studio, and another 30 are working among external partners.

Skydance also has teams working on virtual reality games. Skydance New Media said its team is laser-focused on creating high-fidelity, richly interactive experiences crafted for traditional gaming platforms as well as emerging streaming services and designed to be appealing, inviting, and accessible to a global audience.

“Amy has been setting the bar for narrative adventure games for decades and we are happy to be collaborating with the talented and experienced New Media team at Skydance,” said Jay Ong, head of Marvel Games, in a statement. “Their ambition and vision for making innovative entertainment using beloved Marvel IP was obvious from our first meeting. We’re excited to share more with Marvel fans when the time is right.”

Beak, executive vice president at Skydance New Media, said in a statement,”We are enormously excited to be working inside the Marvel Universe to craft a rich narrative of our own. Jay and his team at Marvel Games are helping us make the best experiences imaginable.”

Skydance is the diversified media company founded by David Ellison, son of Oracle founder Larry Ellison, in 2010 to create high-quality, event-level entertainment for global audiences. The studio is working on the Top Gun: Maverick film. Skydance’s films have generated more than $6 billion at the box office. Skydance’s investment partners include Tencent Holdings, Redbird Capital, CJ ENM, and the Ellison Family.