Faraway has raised $21 million to enable blockchain games with player-driven economies. Not bad for a company that started in June.

The multiplayer game already has about 300,000 monthly active users and 25,000 daily active users. And shortly it will be available on the Solana blockchain.

To date, the Miami-based company has raised $30 million. Lightspeed Venture Partners and FTX led the round. Other participants in both rounds include a16z, Sequoia Capital, Pantera Capital, Jump Capital, and Solana.

“Lightspeed is searching for the industry’s most promising teams to bring the next 100M users to web3, and that is likely in gaming,” said Amy Wu (who is in a couple of talks at our GamesBeat Summit Next online event on November 9-10), partner at Lightspeed Venture Partners, in a statement. “We are still at the beginning of the blockchain gaming era and we’re about to see teams like Faraway catapult gaming into the next wave of what’s possible.” 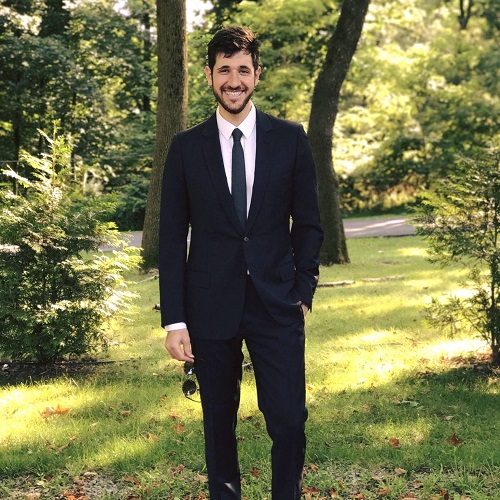 Above: Alex Paley is CEO of Faraway.

Faraway’s market strategy and social-focused approach to crypto gaming was crafted by the cofounders, Alex Paley and Dennis Zdonov, and its chief technology officer, Duc Nguyen, all of whom have extensive leadership experience in free-to-play and midcore gaming. While they started the new company in June, Paley and Zdonov have worked together for a decade.

Working across major games like WWE Champions, The Walking Dead: Road to Survival, Looney Tunes: World of Mayhem and others gave them a solid foundation and understanding of social mechanics in gaming and set the course for the team’s browser-based approach into the crypto gaming space. Zdonov and Paley sold a game studio to Glu Mobile in 2017, and lately they were in the top ranks at Scopely.

But they found that it was easier to start a new studio to go after the pristine space of blockchain games.

“When I think of the state of blockchain gaming today, it’s definitely more like single player experiences,” Paley said. “I don’t think anybody has introduced like truly, crazy complex economies the same way that we’re seeing in free to play. Our ability to bring that experience to a new industry is what I think has been attractive.”

And the investors were happy to fund the company.

“The game and economy that Alex and Dennis have designed will be a first for a new wave of web3 games,” said Sam Bankman-Fried, CEO of  FTX, in a statement. “Mini Royale will be our first end-to-end gaming integration with FTXPay, NFTs, and wallet.” 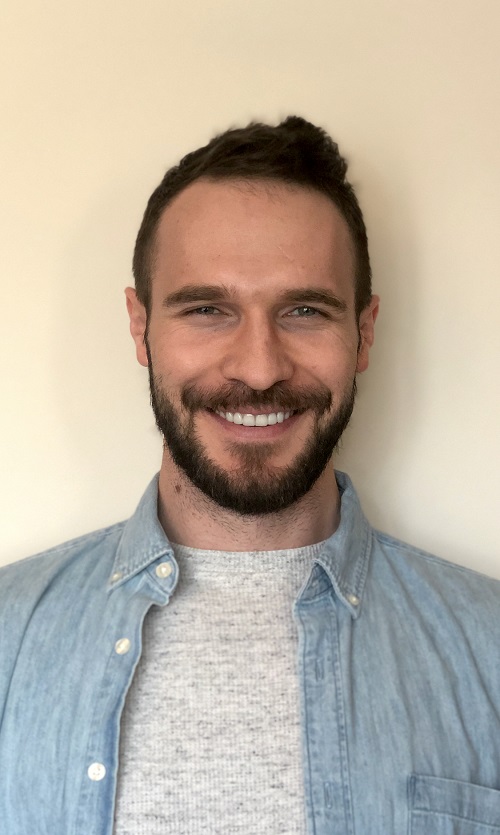 Above: Dennis Zdonov is cofounder of Faraway.

Faraway’s Mini Royale: Nations is already live with an established player base with planned updates coming to its virtual economy. The company acquired the game from Turkish developer Cem Demir, who had created the web game but didn’t yet have the monetization figured out. The developer now runs Faraway Labs for the company.

“We’ve layered on a lot of improved core gameplay, and introduced a lot of systems for the economy,” Paley said. “We saw the gameplay. And our background is in more complex mid-core economies.”

The first live multiplayer game to launch on the Solana blockchain platform, Mini Royale: Nations, is a browser-based first-person shooter with no third-party client or installation required, making it instantly playable on any hardware.

“We believe that the browser is the optimal platform for any blockchain game, especially in the short to medium term,” said Paley. “Our players do not have to worry about platform owners all of a sudden banning our game on their platform, as we’ve already started to see among big platform owners.”

“Decentralized gaming is the next frontier for blockchain technology,” said Anatoly Yakovenko, CEO of Solana Labs, in a statement. “The game Faraway is building has the potential to bring Web3 to hundreds of millions of users.”

A key advantage of the Faraway model is the lack of strict hardware requirements for browser-based games which lower the barrier to entry for global audiences. Additionally, this accessibility allows for native integration with existing Web 3 wallets.

Paley said Faraway’s first-person shooter title has decent player adoption with its heavy social and clan-based competition and cooperative gameplay, which are key design elements in traditional long-standing games across a variety of genres.

Mini Royale: Nations blends those core design principles with evolving virtual worlds and open economies, reinforcing a core Faraway principle that games should be accessible to all demographics and socioeconomic statuses, Paley said.

Faraway has 40 people in Miami and in multiple countries. The company is currently expanding across all departments. 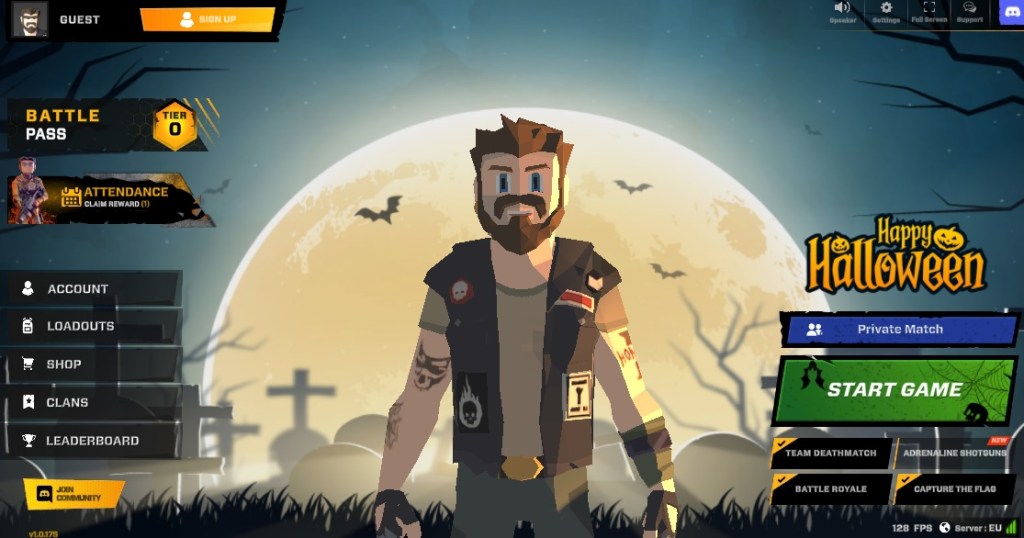 Above: The login screen for Mini Royale: Nations.

While it was a setback for Valve’s Steam digital distribution service to ban blockchain games (perhaps out of a fear that they could be considered gambling games in the state of Washington), Paley believes that the open web is the best way to reach gamers. Epic Games’ Epic Games Store has said it will host such games, but Paley worries they could always change their minds.

“We have this belief that, at least in the short to medium term, the browser is the best place for any blockchain game,” Paley said. “It’s outside of the control of any of these platforms. And we already saw what happens when Steam says no more NFT games. If everything gets accessible to literally everybody in the world, regardless of the fact that they had the highest end computer with the highest-end graphics card. So that was super important to us, because we’ve seen how important these emerging markets are in access to these blockchain games. And we just truly believe that the goal is to make extremely social games. There is literally no more social of a platform than the browser. I can literally send you a link to and we could be playing together in seconds versus installing a shooter.”

Over time, the company will introduce NFTs into the game in the form of characters, skins, and weapons. And players would be able to buy and sell those assets as they are built on NFTs, which use the security and transparency of the digital ledger of blockchain to authenticate unique digital items. Also on the roadmap is introducing a token that will further fuel the economy.

While we have seen a lot of criticism of blockchain games and fear of regulators (as in the Valve case), Paley said, “People forget what the early free-to-play market was like. Things have to start somewhere.”

Paley believes that the business model for NFTs is better than free-to-play, which focused on whales, or the 2% of players who would make purchases in free-to-play games, because it monetizes more of the player base.

One of the advantages, Paley said, is that early enthusiasts are supporting blockchain games. So you can bet that Faraway won’t have to put that $30 million into user acquisition. That’s where the tokens will come in.

Blockchain games have also gotten criticized for using a lot of computing power and energy. But he noted that minting an NFT on Solana, which has its own blockchain protocol, takes less energy than boiling an ounce of water.

“Other chains are solving these environmental problems,” he said. “In the long term, they will be more sustainable.”