The New York-based company is offering a collection of more than 100 games and apps as an ad-free experience for a subscription fee of $30 a year or $4 a month. And it is launching it just in time for people to offer Arkadium Advantage as a holiday gift.

The subscription will let players enjoy their favorite games and track their progress wherever they play, on any device. It will offer automatic discounts. With Arkadium Advantage, players save 15% on all Arkadium web and app-based purchases. And they will get early access to new games, where subscribers get early access to any new games the company releases.

“We listened to our players and they were asking us for a service where they could feel even more connected as a community and they could play ad-free,” said Jessica Rovello, CEO of Arkadium, in an interview with GamesBeat. “It’s been on our radar for quite some time. In the last year, we just saw such large growth in gaming because so many people were home and just had more free time on their hands as a result of the pandemic. And so we thought, it would be a great time to explore that.” 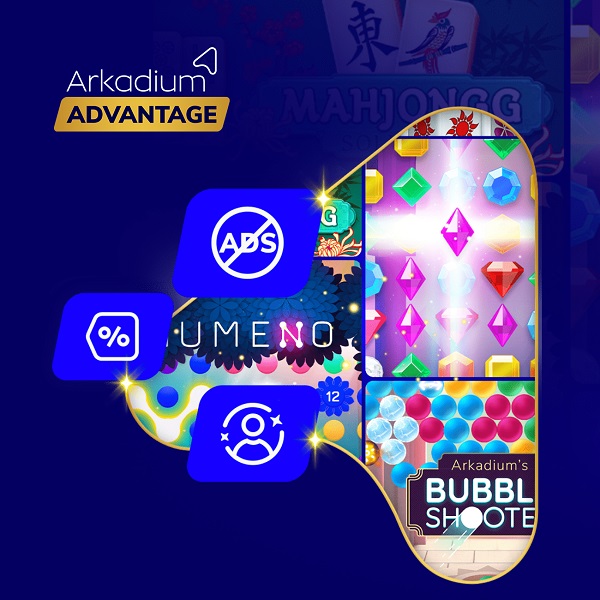 Above: Arkadium Advantage is aimed at casual game players who are older.

The company is rare in targeting games at seniors, as many game companies assume that seniors don’t play. But Rovello said they have seen tremendous growth in players older than 55 in the past two years. And last year, the segment grew 200% for Arkadium.

“I just feel like more attention should be brought to this very large audience because I think it kind of gets lumped in right now with casual players,” she said. 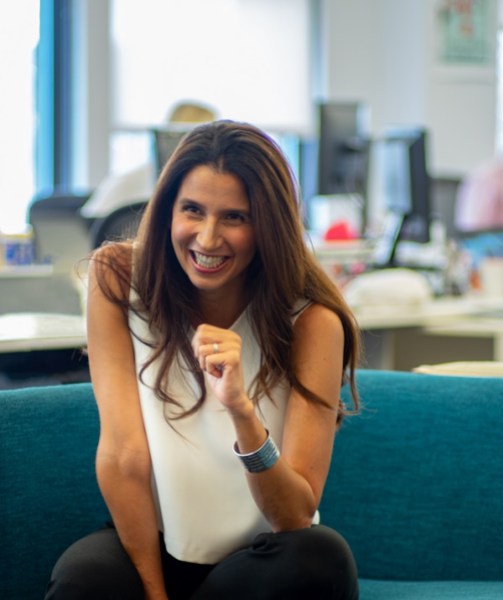 Above: Jessica Rovello is CEO of Arkadium.

Rovello said their needs are different and often revolve around accessibility features, like making the print large enough for them to see and making sure it’s a safe, fun, and relaxing community. Many other younger players also appreciate similar features.

Arkadium plans to regularly add value to the strong core Arkadium Advantage experience by introducing other in-demand features and benefits including unique collections and badges, the ability to connect and engage with other Arkadium players, full-screen gameplay, and more, she said.

Arkadium said it is the No. 1 online game destination and community designed for players 35 and up, a demographic that represents 41% of all game players. Arkadium has millions of active, worldwide players and has seen a 39.5% year-over-year increase in users across their network, thanks in no small part to people playing more in the pandemic.

Examples of games offered by Arkadium include Mahjongg, Daily Crossword, and Word Wipe. For players not yet ready to try the premium subscription, Arkadium’s suite of web-based games and apps will remain free and accessible for everyone to enjoy through the same ad-supported experience.

Rovello and her husband Kenny Rosenblatt started the company 20 years ago and went through multiple evolutions over time. It runs its Arkadium.com site and has games on iOS, Android, and the websites of top media publishers including USA Today, AARP, The Washington Post, and MSN.

People play these games to relax, unwind, and connect with other people. During the past decade, Rovello said that many of the players have migrated to playing via mobile apps. During the pandemic, some of the initial burst has subsided, but not as much as expected.

“We refocused on what we do best, which is creating the best versions of classic games for the grownup demographic,” Rovello said.

She said she believes gifting will be important to players and their families. The company has 110 employees in New York, Russia, and Portugal. The company will add more games to the subscription over time.