PUBG: Battlegrounds has generated more than 75 million in sales since it debuted in 2017 and disrupted the shooter game genre with battle royale. And now it’s finally going to a free-to-play model.

Krafton announced at The Game Awards that the game will go F2P on January 12 on consoles and PC, signaling the start of a new era for the popular battle royale game.

When PUBG: Battlegrounds transitions to free, it will introduce Battlegrounds Plus, an optional premium account upgrade that allows players to access a variety of new and exclusive in-game features.

“With 75 million in sales, a lot of people are aware of PUBG, but our trailer is a call to action about how anybody can jump in and check it out and see if it is their kind of game,” said Dave Curd, creative director the game, in an interview with GamesBeat. “The team has delivered an amazing first experience for players. We have something we’re debuting called tactical gear, which allows new users to make  impacts on their squads.”

As an example, you may do something to help with recon or heal your team, and that makes you feel like you are contributing and not just being carried, he said.

The training grounds are being refreshed with a new tutorial. While all players will start with a basic account that offers access to most game features, they can upgrade to Battlegrounds Plus for a one-time fee of $13 and gain access to new things.

Throughout the next several weeks, players can visit this site to find a variety of activities to celebrate PUBG: Battlegrounds’ transition to F2P. Players will be able to pre-register to play the F2P version of the game, take a gaming personality test and participate in a “Invite A Friend” activity to earn select in-game items.

Krafton noted that the PUBG brand has also grown into a multimedia franchise, pushing into other ventures such as PUBG Esports, its expansion of lore with PUBG Universe, and additional games such as the recently released mobile title, PUBG: New State.

Krafton is also working on games such as The Callisto Protocol, Tera, and Elyon. 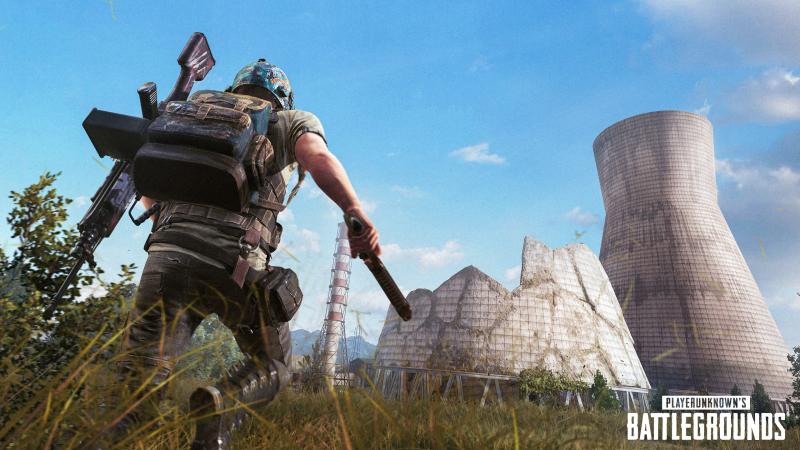 Above: PUBG is now public via its Krafton owner.

Though it is risky to go free-to-play from a revenue standpoint, rivals such as Call of Duty: Warzone, Free Fire, and other titles are already there. Halo: Infinite, which debuted this week, has free multiplayer. In some ways, that has compelled PUBG to take an action like this.

But Curd said he has confidence as PUBG has leveled up its data analytics, and the game has been going strong as it nears its fifth anniversary.

“It’s time to really blow it open and expose the game to a lot more people,” Curd said. “Everybody feels really comfortable that this is the time to strike. It’s going to be a really wild few months.”

Curd said the title stands apart as a kind of thinking person’s shooter, with a more deliberate pace. As for the future, the game will have a lot more announcements in 2022, he said.