Moonray is a “metaverse game” built on Bitcoin via Stacks, which brings smart contracts to Bitcoin and makes it possible to build applications that benefit from the security of the Bitcoin network. NFTs have taken off this year. They use the security and transparency of the digital ledger of blockchain to authenticate unique digital items.

Animoca Brands led the round, with participation from other top angels and funds including GBV Capital, Metavest Capital, LD Capital, and Lucid Blue Ventures.

The funds will go toward research and development for building an NFT marketplace to allow players to buy, sell, and trade unique in-game collectibles, weapons, and skins. Moonray aims to create an economy where players can have a real financial stake in the things they own and players will be able to purchase digital items using Bitcoin and eventually credit cards. 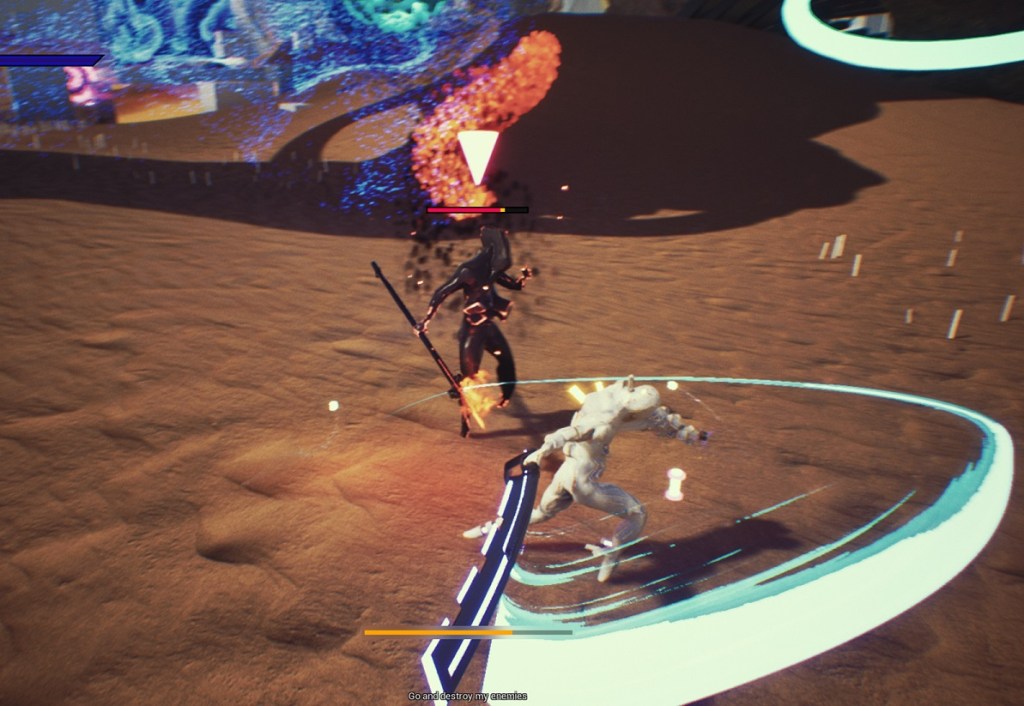 Moonray PBC CEO Rodrigo Etcheto said in an email to GamesBeat that the company has 25 employees and is aiming to grow to more than 50.

Moonray wants to provide a unique gaming experience that allows players to venture into an intergalactic world where they can not only choose their own destiny but also own it.

Moonray PBC will use the funds to build an NFT marketplace to allow players to buy, sell, and trade unique in-game collectibles, weapons, and skins.

By coupling an NFT marketplace with the game itself, Moonray enables a digital economy within the game where users can own their digital items and easily make trades between other players. Players will be able to purchase digital items using Bitcoin and eventually credit cards. Moonray is built on Bitcoin via Stacks which helps settle transactions on the Bitcoin network.

“Building a game in the metaverse is more than just putting something in VR or AR, there has to be an economy where players can have a real financial stake in the things they own,” said Etcheto, in a statement. “Players have found roundabout ways to trade digital items in the past and we are trying to make it easier for players to exchange and sell items with one another. When our marketplace is fully-operational we will feature Lightning Network integration, BTC payments, and NFTs that have the ability to earn BTC yield.”

Yat Siu, executive chairman of Animoca Brands, said in a statement, “Blockchain games are evolving rapidly. Moonray is at the vanguard of this change, building a far-future RPG experience that will be unlike anything that most players have ever seen on blockchain. We are very excited by the potential that Moonray is demonstrating as it builds this ambitious multiplayer triple-A experience.”

Moonray and the Moonray NFT marketplace will launch with early access to select players in March 2022.

Moonray PBC is using the Unreal Engine and Stacks to create the game, which features high-end visuals, algorithmic generation of assets, an engaging storyline, Bitcoin integration, player-versus-player and co-op combat.

“We wanted to take gaming in a new creative direction, with a surreal style that hasn’t been done yet, and introduce a token economy that enhances gameplay, rather than be the focus of gameplay,” Etcheto said. “We have a creative team that is best in class and they are building a world with a very deep storyline and lore. We’re creating a new intellectual property that we’ll be able to expand for years. We believe in a curated approach to building a metaverse so that it has a clear artistic vision.”