Afterverse, the virtual world platform for social games for all ages, is launching its fourth annual holiday season update. That’s no big deal by itself, as many games run live operations updates for the holidays.

But São Paulo, Brazil-based Afterverse, a division of Movile, usually sees a doubling in the number of daily active users during the holiday event, and an 180% increase in revenue for the event period, said Karina Dauch, head of growth at Afterverse, in an interview with GamesBeat.

And that kind of result from live updates has helped the company grow dramatically during the past year, from 25 million monthly active users in December 2020 to more than 50 million now.

The PK XD Intergalactic Christmas event debuts today, and more than 350 creators on social media will help publicize it across 14 countries.

“The expectation is that for the [holiday] event is when we achieve our highest numbers,” Dauch said. “We like to make significant changes to the world and work on specific minigames for the event.”

This time, the event will feature a new mini-game available through January 20 that will be a multiplayer group game with five to 10 players per team where players have a snowball fight. The idea for the game came from Afterverse’s network of creators.

PK XD gets updates every couple of weeks, but major updates happen about once a quarter. And to get those up, the team has grown from 40 last year to more than 200 now, said Dauch. The seasonal events run for weeks.

The team is a multidisciplinary group with employees dedicated to growth, game design, game development, technology, branding, social, and creators.

One of the company’s main rivals is Roblox, but Dauch said her company looks up to that competition. And while the game was targeted at kids at first, it has broadened its audience. While Roblox thrives on user-generated content, Afterverse’s developers creates the content for players to enjoy in PK XD. And while it focuses on a multiplayer fun, the game focuses on safety for children by having no custom chat. 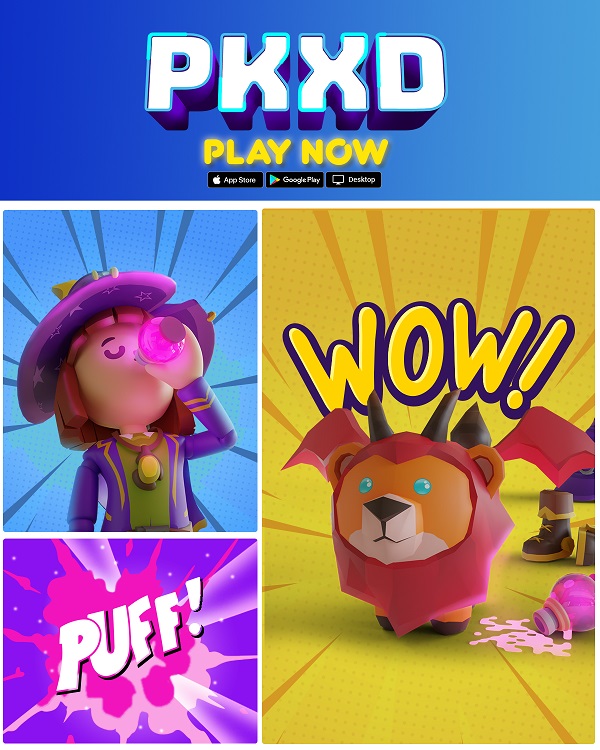 Above: PK XD is on mobile devices and the desktop.

“Roblox is more of an inspiration,” Dauch said. “Most of our players they also play Roblox. We have a metaverse, but it’s different from Roblox’s, as we’re an open world where players can interact, make friends, and build their houses.”

If players want to communicate with others, they have to use pre-written comments created by the company itself. That protects children from predators, Dauch said. And it has enabled kids, teens, and adults to share the same space.

Online games have thrived in the pandemic, as people long for human contact. Lockdowns have lasted longer than anyone expected, and that has helped PK XD post strong growth numbers. Players also have a lot of fun spectating gameplay for creators.

For Afterverse, the ongoing special features it rolls out keep players engaged and drives more growth through social channels and word of mouth. Players who engage more have access to more in-game currency and they also have the option to purchase gems and coins to buy in-game features (like the Halloween special features’ flying brooms –pictured above).

Another form of monetization is driven by brands being featured in the game prominently – such as the Hello Kitty line of products in the PK XD holiday season that lets players purchase items in-game directly using social-commerce links.

Afterverse seeks to establish connections between users and break physical, cultural and social barriers in the digital universe. Similar to PK XD, Afterverse games use AI to translate phrases into different languages (currently six for PK XD) to broaden the games’ appeal and viability for numerous countries in just one version of the latest games.

Afterverse was founded in late 2020, and it was a spinoff from PlayKids, founded by Breno Masi in 2013. The PlayKids game is targeted at younger ages. While it is mature, it is still going strong.

Afterverse sees its mission as breaking physical, social and cultural barriers. Games under the Afterverse brand embrace diversity, entertainment, and fair play in all the places where they are present. 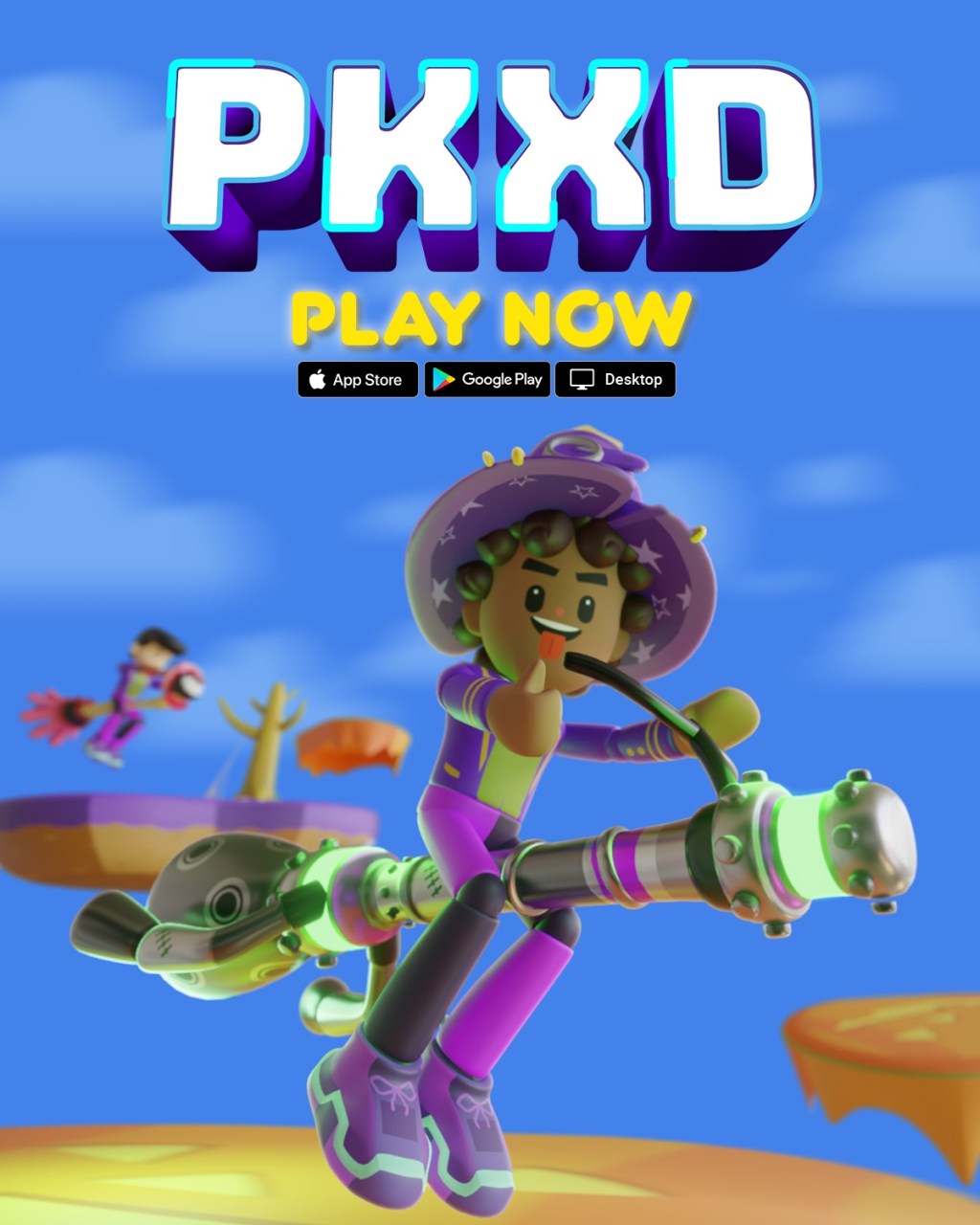 Above: PK XD is having a holiday event.

Afterverse’s primary investors are Movile, the largest tech investment group in Latin America, and Prosus, the Naspers spinoff that is now Europe’s largest consumer technology group. Aftervers launch PK XD for all ages a couple of years ago. And before Facebook became meta, Afterverse pivoted into the metaverse.

PK XD’s creators now get more than 55 million weekly views on YouTube. During Halloween, Afterverse stoked its creators and social media channels. Players posted more than 2,700 videos on social media channels from 38 different countries that resulted in more than 122 million views in total. For in-game video billboards generated 6.7 million views of 252 different in-game videos over the course of 20 days.

The original PlayKids game was a popular app designed for toddlers. It debuted in 2013 as a TV subscription that allowed children to watch their favorite shows anywhere they went. It did well in Brazil and within six months made the jump to the U.S. market. Now Afterverse is going after older people.

It’s the same strategy that Roblox has, and the bigger company might be looking at Afterverse in the rear-view mirror soon.