Whaleapp has hit 40 million mobile game downloads thanks to Blitz: Rise of Heroes, the first midcore title that the casual game maker has launched.

The Israel and Ukraine-based company has seen 158% growth in the past three months, and Whaleapp’s tentpole titles — Hidden Hotel, Family Zoo, and now Blitz: Rise of Heroes — have amassed 40 million installs.

Whaleapp launched Blitz: Rise of Heroes worldwide on November 9 on iOS and Android, and now the title has more than 100,000 daily active users just weeks after the launch, said Ziv Kitaro, director of product management at Whaleapp, in an interview with GamesBeat. 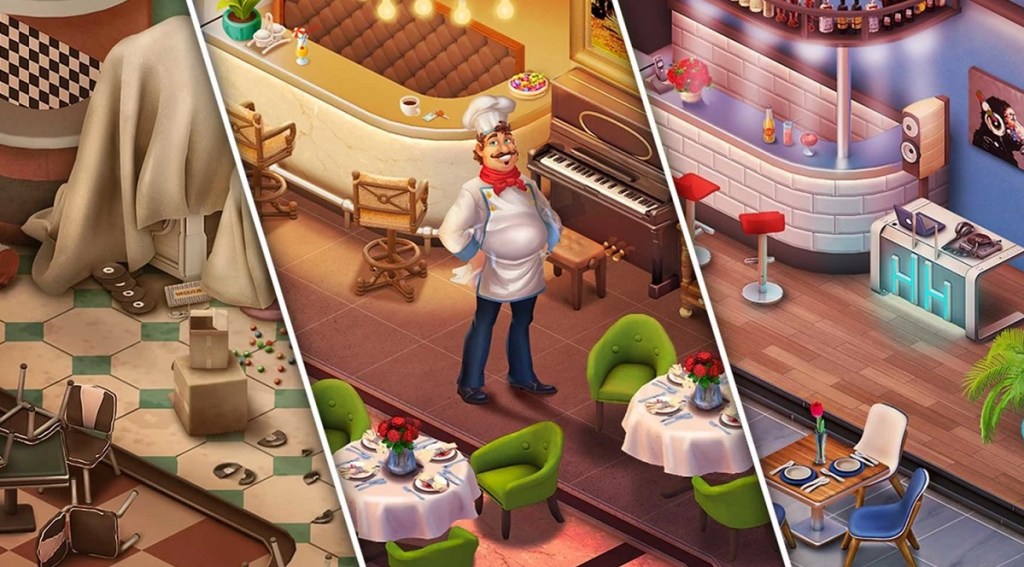 Above: Whaleapp started with casual games.

It’s not the first time that Whaleapp’s leaders have seen success. Ilya Turpiashvili started the company with Lev Metchnik and Sergei Portnoy.

Turpiashvili (and his brother Haim) previously was a cofounder of Plarium back in 2009. On the strength of Facebook and mobile titles like Stormfall and Total Domination, Plarium grew to more than 1,000 employees. In 2017, Aristoctrat Leisure acquired Plarium for $500 million.

Turpiashvili left the company and started Whaleapp in 2018, and the success of the first venture became a magnet. Whaleapp has been able to hire more than 500 people during the pandemic — a time when many other companies have had a hard time hiring people.

“This is a company created by people who really love business, who love games, who really want to make games into a business, and everybody is doing their best,” Kitaro said. “Ilya sits in every meeting and it’s not about micromanaging. It’s about being involved and caring.”

The first games were casual titles that had a lot of polish, as Whaleapp wanted to create casual games (titles for both male and female audiences with broad appeal) that were built with the care and polish of triple-A games. It also put a lot of focus on the metagame to keep fans coming back.

Their aim was to overcome the prejudice that casual games had less quality. And so the company doesn’t skimp on production values, Kitaro said. The company’s first two casual games, Hidden Hotel (a hidden object game) and Family Zoo, were both hits on iOS and Android. The company also ramped up its user-acquisition efforts and community management. 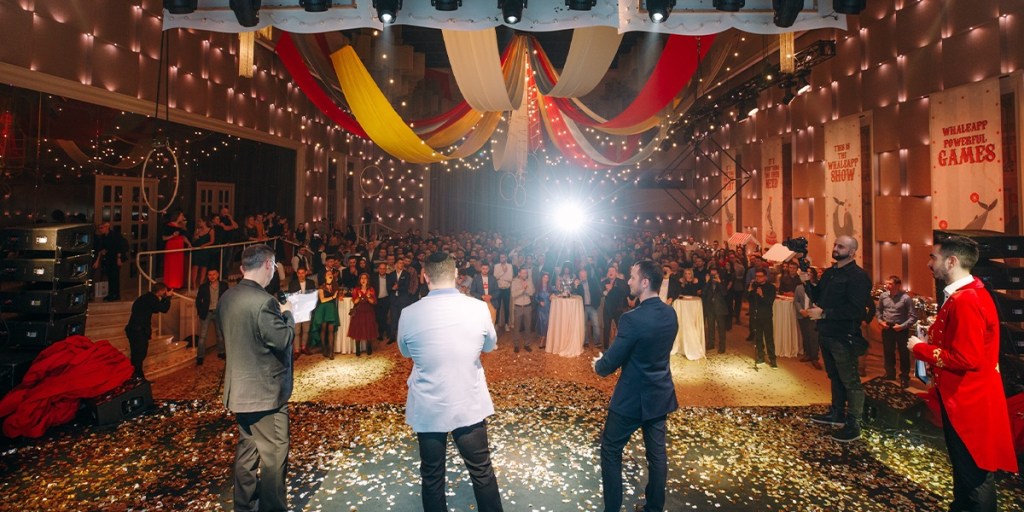 Now the midcore title — one that has a hardcore theme but is playable in short time periods — used the same process. The game has the complexity and deep gameplay of large, turn-based fantasy role-playing games, but it plays with the ease of idle RPGs – the latter usually seen on mobile devices.

A soft launch gave Whaleapp the opportunity to fully test every single core game system, further polish individual battles and boss encounters, and work on the game’s storytelling in real time. The company also tested the game on a wide variety of Android devices. Blitz has 4.5 stars out of 5 on Android and iOS.

Kitaro said Blitz: Rise of Heroes is overdelivering. It has been the most successful title to date in download numbers, revenue, and user satisfaction. The game is also proving to be popular across borders, languages — and countries (including the United States, Germany, Korea, Russia, and the United Kingdom).

The company said its retention rates which are higher by 10% or more compared to the top five competitors, and the average revenue per daily active user (ARPDAU) is higher by 50%.

“We’re the youngest company to hit the top 10,” Kitaro said. “We’re also one of the most lucrative game companies in Ukraine.” 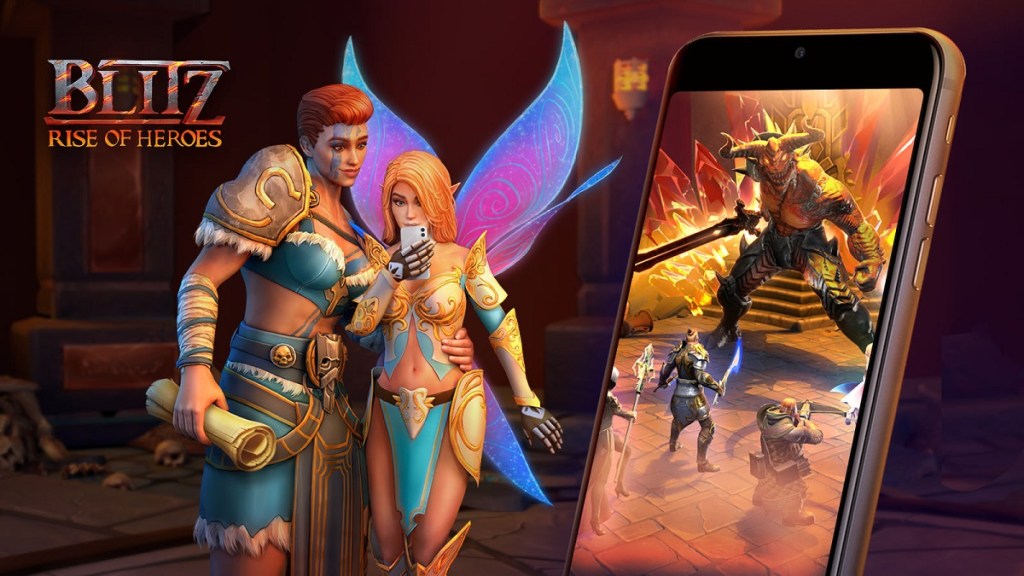 Above: Blitz: Rise of Heroes is coming to the PC.

Blitz: Rise of Heroes will be coming to PC in Q1 2022. The idea is to create a PC rendition of Blitz that can run on anything.

With Apple’s focus on privacy over targeted advertising, it’s harder to get precise data from the Identifier for Advertisers (IDFA). And that means the company has had to get smarter about user acquisition. And the company is increasing its marketing spending and it is embracing influencers. It has also recruited more people into its Discord channel as it prepares to go into PC games.

“They love the complexity, they love the fact that you have all these different characters,” Kitaro said.

The company has also begun work on more games, including one based on an intellectual property, and it will do a big update for Blitz in the future.

“We’ll focus on both mobile and PC for the future,” Kitaro said.