Ryan said the PSVR 2 is the official name, and it will have new controllers dubbed PSVR 2 Sense Controllers. It will have new sensory features, enhanced controls and tracking, and greater visual fidelity, Ryan said.

“It will be a truly next-generation experience,” he noted.

Ryan explained it will enable players to feel a greater sense of presence, or the idea that you have been transported to another place. He said the features will bring players closer to the gameplay experience, as eye-tracking will let you interact more intuitively with your game character, and haptic feedback will make you feel responses from the game. It will have foveated rendering and 4K visuals that will make you feel the game in a more “visceral way,” he said. 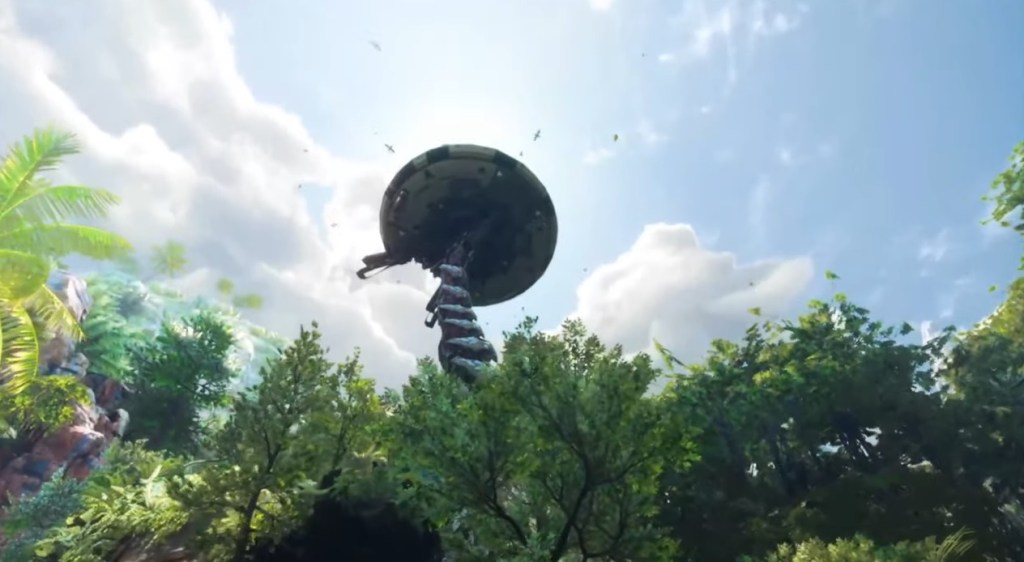 Ryan said PSVR 2 has a 110-degree field of view. Ryan also notes that Sony had a tremendous holiday season for PlayStation 5, and 17 game studios are now working on first-party titles.

Sony showed off a new game, Horizon: Call of the Mountains from Firesprite Games and Guerrilla Games. That game is being made from the ground up for VR, said Jan Bart Van Beek, one of the studio directors at Guerrilla Games. Sony’s Horizon: Forbidden West is debuting on the PS5 on February 18.

“It’s great to know this is not the final frontier of the world of Horizon,” Van Beek said.

The demo shows a giant mech dinosaur that gives you a sense of scale that VR delivers, as it appears as a truly giant thing walking over the heads of the characters.