Varjo has added high-end VR/XR cloud streaming to its Varjo Reality Cloud platform, which enables remote people to see what someone is looking at through a VR headset in another location.

The Varjo Reality Cloud platform enables a kind of virtual teleportation. That means one person can capture the reality of a space in a particular location by looking around in a VR headset, and then they can share that scan in extreme detail for a remote person to experience, virtually.

The Varjo Reality Cloud shares the details of a room in photorealistic detail, showing someone remotely located a view of the room in real time. Yes, you read that right. Varjo lets one person scan a 3D space and another person experience it virtually at almost the same time, as it can transfer the necessary data in compact streams of 30 megabits per second with almost no time delays, the company said.

It’s a pretty amazing technology that comes from the pioneering work that Varjo has done in creating high-end virtual reality and mixed reality headsets for enterprises such Volvo, which uses it to design cars in virtual environments.

The vision is to bring real-life collaboration into the metaverse, said Urho Konttori, chief technology officer of Varjo, in an interview with GamesBeat. Konttori is speaking at our GamesBeat Summit: Into the Metaverse 2 event on January 26-27. 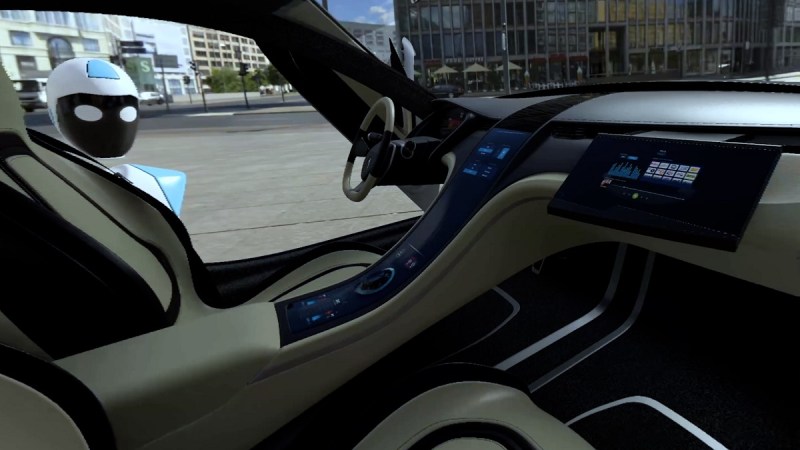 “Today, we’re basically limited by whatever bandwidth we have going into our homes, which is like 100 megabits a second or so,” Konttori said. “But when your rendering is actually done on the cloud, you need only 30 megabits or less to be sent via video stream to the user.

With the new service, select early access users can deploy virtual and mixed reality applications and experiences entirely from the cloud for the first time and stream human-eye resolution VR/XR content directly to Varjo headsets. This unlocks new levels of scalability and productivity as professionals look to expand their use of immersive workflows. The people who are watching the stream can get the same quality experience through Varjo Reality Cloud with less powerful local PCs or laptops. 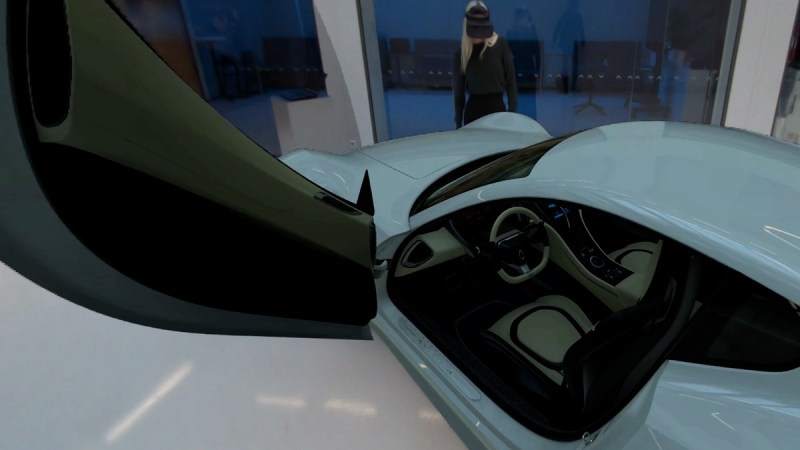 Above: Varjo Reality Cloud can transfer images with just 30 megabits a second in bandwidth.

By streaming content directly from Varjo Reality Cloud, local computing requirements are significantly reduced, and the need to have supported software applications installed on every user’s local PC is diminished. Instead, users can simply put on any Varjo headset (XR-3, VR-3, or Aero) and, with a simple link, join a cloud-hosted session to begin collaborating instantly across the globe.

By utilizing Varjo’s proprietary foveated transport algorithm, users can stream immersive content from Varjo Reality Cloud to VR/XR devices with a bandwidth of only 35 megabits per second. Additionally, all the traffic between the local PC and the servers, including the stream itself, is encrypted.

Other cloud gaming services use more than 50 megabits a second of bandwidth, and streaming HD video is also usually more, Kontorri said.

Rivian, the electric vehicle manufacturer, is among the first customers who have received early access to Varjo Reality Cloud to conduct automotive design reviews with Autodesk VRED software. Varjo has been working closely with the Rivian, Autodesk VRED, and AWS teams to transform the automaker’s design review process into a cloud-streamed, immersive workflow.

With Varjo Reality Cloud, Rivian can now create collaborative VRED sessions on-demand and enable key decision-makers to join. More specifically, one user can create a cloud-hosted session running on Varjo Reality Cloud and send it to other users across geographies. Once users click on the session link and put on a Varjo headset, they can all see and collaborate on the same, high-resolution 3D car model through VRED without having to download it or install the application locally.

“With Varjo Reality Cloud, we are able to make high-fidelity immersion a key part of our design development and scale it effectively across locations,” said Trevor Greene, lead of visualization design at Rivian, in a statement. “This is a turn-key solution that allows users with very different skill levels to be brought into an immersive environment to collaborate – something that hasn’t been possible before.”

Varjo Reality Cloud is still under development and only available to select existing Varjo customers in early access, with commercial availability expected during the second quarter, Konttori said.

Varjo plans to extend its cloud streaming capability for other relevant software and workflows across industries throughout 2022 and invites interested partners and customers to get in touch with their Varjo contact to inquire about early access.