Amazon’s Alexa strategy is to be everywhere: ubiquitous, omnipresent, and all-knowing, like some AI god. In pursuit of that goal, the Seattle-based company certainly covered some ground at last week’s Consumer Electronics Show in Las Vegas. The extension of the Home Skills API to control microwaves and ovens adds to the more than 800 skills and more than 1,000 devices that Alexa can control in the home today.

When it comes to cars, however, Alexa has made fewer inroads.

That’s why VentureBeat drew up this list of five ways Alexa will enter vehicles in 2018, as revealed at CES. 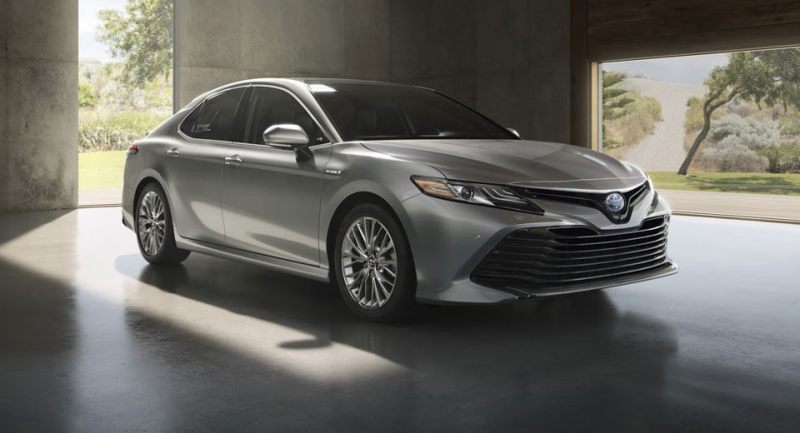 Select Toyota vehicles, like 2018 models of the Camry and Sienna, as well as some Lexus vehicles, will be able to speak with Alexa this year.

This isn’t the first time Alexa has been integrated into a car’s entertainment and navigation hub. Alexa in select Ford vehicles made news at CES last year and has been made available in other cars, like Nissan and BMW, but Toyota is the world’s biggest automaker. It’s becoming less common that carmakers offer services from a single assistant — Ford has both Android Auto and Alexa —  but Toyota does not yet offer Android Auto or Apple’s CarPlay. If Toyota continues to work exclusively with Alexa in the U.S., this  deal could give Alexa a big leg up on competition. 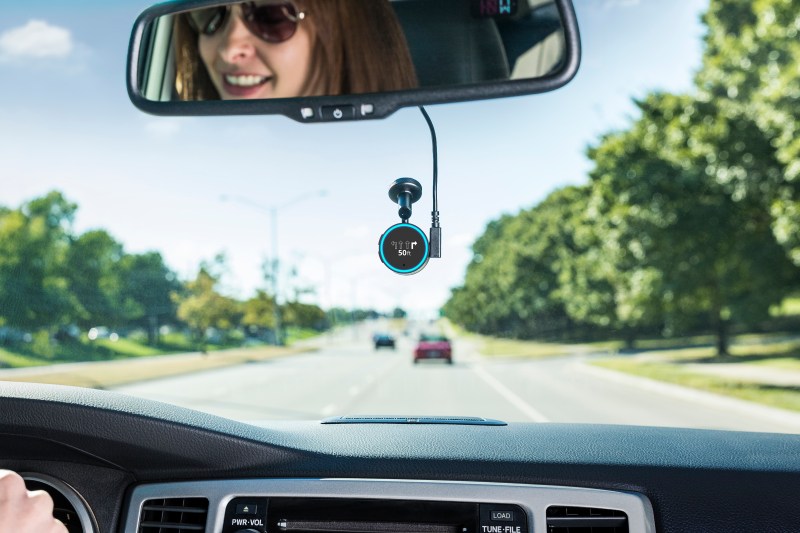 Above: Garmin Speak Plus

This thing is pretty cool. The Speak Plus is a 1.5-inch dashboard camera made to record incidents in your car and provide collision and lane departure warnings if you get drowsy and start swerving. It also alerts you when to move if you’re stuck in traffic.

The mini device doubles as a way to speak with Alexa, and indeed it looks like a very small Amazon Echo that sticks to your car’s windshield.

All these features come at a suggested retail price of $229. The Speak Plus will be available for purchase later this year. 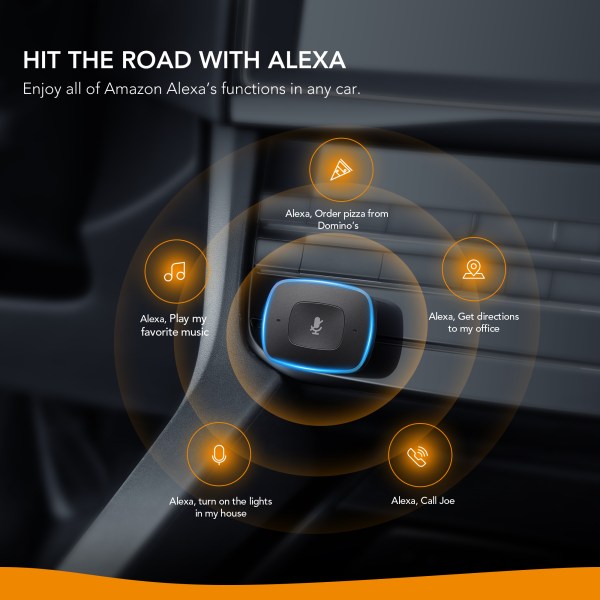 While the Speak Plus costs more than $200, the Roav Viva brings Alexa into your car for $50. The Viva from Anker Innovations can be plugged into a car cigarette lighter, has two USB cord plug-ins, and connects to car speakers via a Bluetooth connection. The Roav Viva, like other Alexa car integrations, can deliver step-by-step navigation instructions using Google Maps, Apple Maps, or Waze.

It can also be used to access more than 25,000 Alexa skills to do things like play trivia games in the car or launch the SpongeBob Challenge for kids. 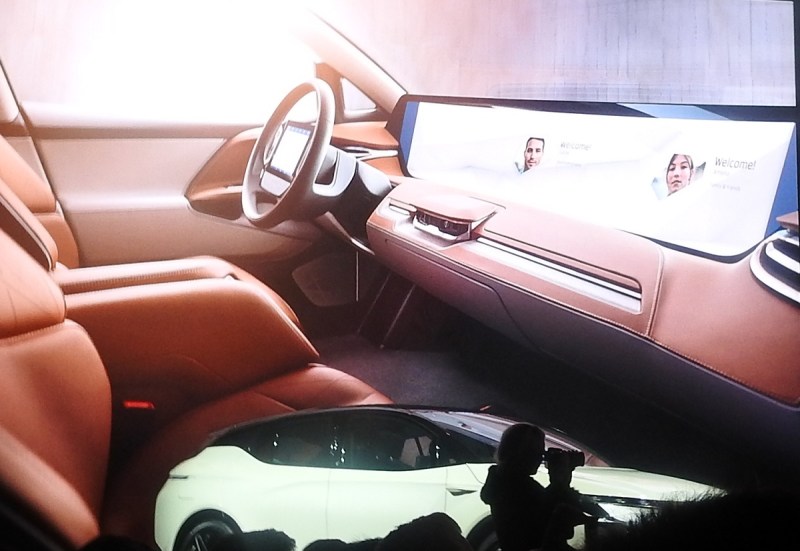 Above: Byton has a 49-inch touchscreen as its dashboard.

“Car cockpit” was a big phrase at CES this year. Harman has one, as does Hyundai. Byton is making its own, and in a concept car presented Monday ahead of the official start of the conference, the company revealed it would work with Alexa.

Cars with these hubs do the kinds of things you’d expect them to do: help with navigation, make phone calls, play music from streaming service like Spotify, and play games.

Unlike Garmin and Roav, who’ve opted to go small, Byton will put a 49-inch touchscreen that spans much of the dashboard in its car, due out next year.

Integrating with Alexa gives the vehicle the ability to control more than 1,000 smart home devices. This scope continues to give Alexa an advantage over competitors like Microsoft’s Cortana, which still lags behind, despite having added popular names like Ecobee and Honeywell this week. In the week prior to CES, ChargePoint released an Alexa skill for control of its home electric vehicle charging devices.

At this year’s conference, Panasonic announced plans to integrate Alexa into its Panasonic Skip Generation IVI car entertainment hub. The Skip Generation IVI was first announced at CES last year. Drivers using the infotainment system will be able to do things like ask for directions to local businesses, order food from local restaurants, and listen to news flash briefings.

Elektrobit, which works with manufacturers, also announced during CES that it will adopt the Alexa Voice Service to help more auto hardware makers integrate Alexa into their products.