Amid all the bullish talk about 5G at MWC Barcelona 19, there was also some nervous hand wringing. Even as progress is being made, the tab for this next-generation connectivity remains daunting.

The GSMA trade group that hosts the event formerly known as Mobile World Congress estimates that carriers will be spending $160 billion on an annual basis to roll out 5G networks around the world. And that doesn’t include trillions more that are estimated to be needed to install related infrastructure for things like autonomous vehicles, smart cities, and interactive content like live streaming virtual reality.

“Rolling out 5G is a communications revolution that will profoundly change every aspect of our lives,” wrote Tony Wonfor, Managing Director of telecom financing firm Greensill, in a report on 5G costs. “But before the world is 5G connected, many challenges must be overcome, not least securing the trillions of dollars of required investment.”

That Greensill report puts the more realistic cost at $2.7 TRILLION through the end of 2020. Not only is that a mind-boggling sum, but it’s still unclear if there will be enough short-term demand for carriers to see any kind of return on that investment. The borrowing required to fund this could leave many carriers in precarious financial positions for years to come.

Of course, at MWC, there were endless booths touting long-term views of the marvels that 5G could enable, including robots, connected factories, and connected cars. 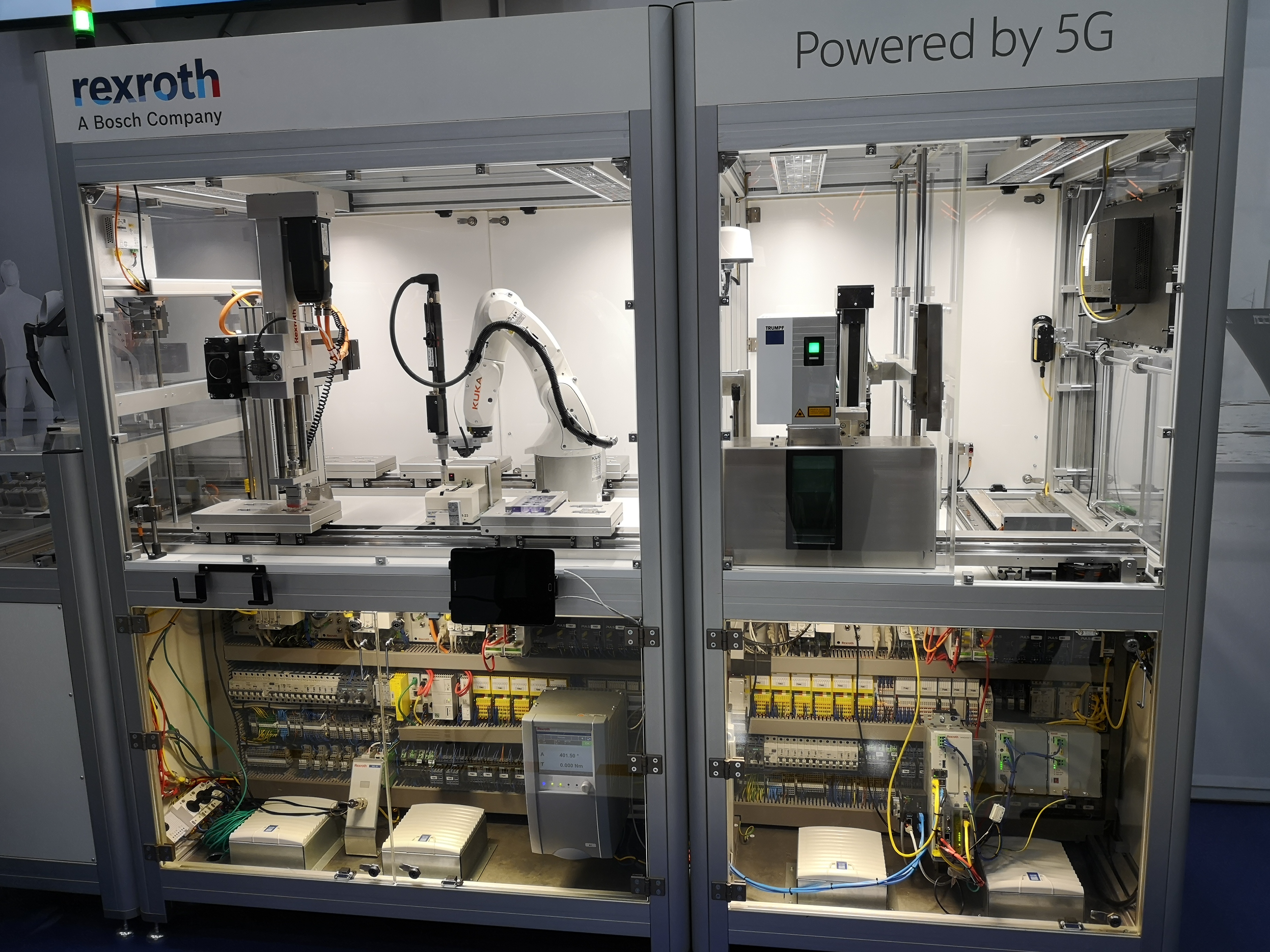 In the short term, carriers are hoping that consumers will be attracted by services such as cloud gaming and untethered virtual reality.

And at MWC, there was huge hype around the rollout of 5G phones. But these are not only expensive, it’s not clear what unique applications they will offer beyond the ability to download enormous files such as movies in just a few seconds.

Mike Fries, CEO of London-based Liberty Global, spoke on a panel of carriers where the anxiety about business models for 5G was addressed. Fries noted that already, carriers in Europe were having trouble making returns on their 4G investments amid competition and consumer demands for lower prices.

“You’ve had 10 straight years of declining mobile revenue in Europe with the biggest issue being price,” he said. “Consumers want more for less.”

That has tempered expectations over the next couple of years. The U.S. is still expected to lead in rolling out 5G, followed by China and then Europe. The GSMA report estimates that by 2025, only about 15 percent of all mobile connections will be on 5G networks. 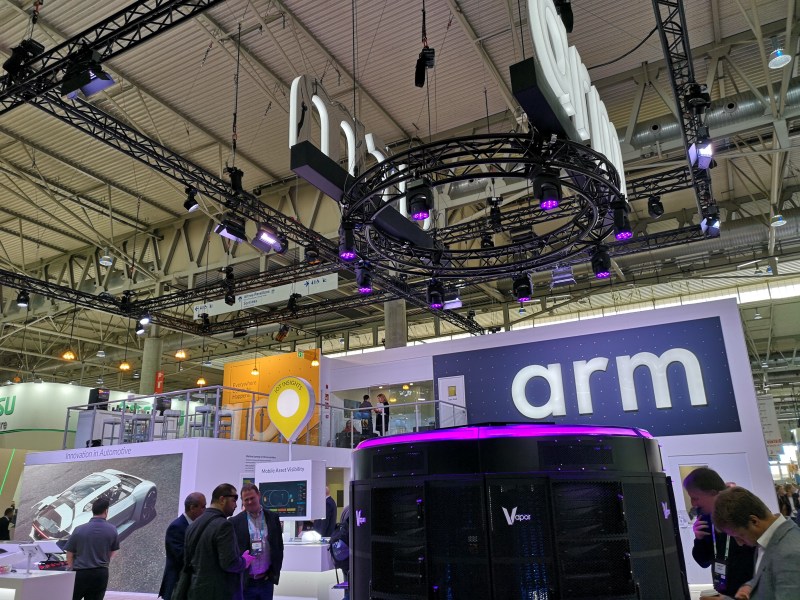 Nandan Nayampally, vice president and general manager for chip maker Arm’s Client Line of Business, said he expects a steady evolution. Part of his job is to find and encourage devices that can really leverage the power of 5G.

“The network is not quite deployed,” Nayampally said. “But it is beginning to deploy. Handsets are now capable of running to that 5G standard. But I really look at 2020 as when we have devices that really start testing 5G networks. I think 2019 is about showing the capability is there and the devices are starting to deploy.” 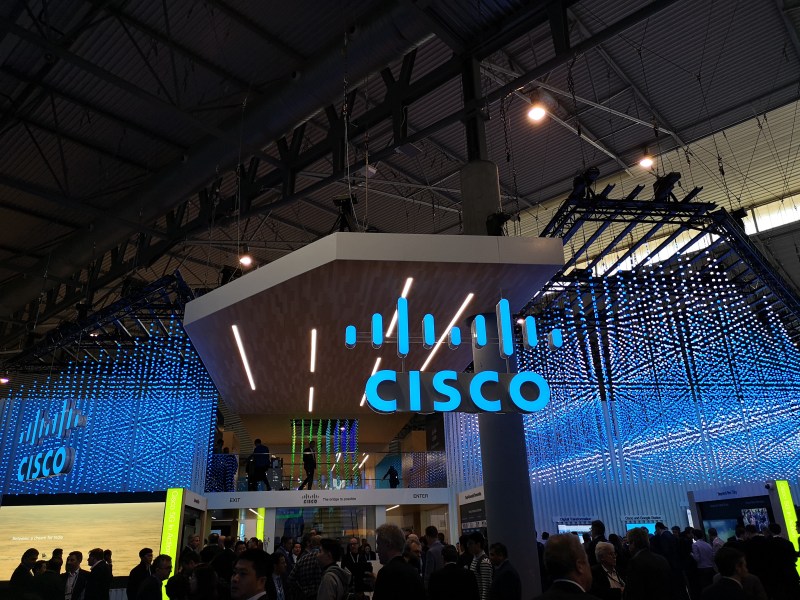 Still, the optimism remains strong. In another keynote, Cisco CEO Chuck Robbins said that eventually, 5G would deliver massive innovation that would change nearly every aspect of our lives.

“We are truly embarking on incredible times,” he said. “As we think about this next phase that we’re getting ready to enter into, it is going to be like no other phase we’ve ever seen.”