Ada Health‘s combination of artificial intelligence and human doctors has made it a rising star in the emerging medical chatbot space. But the road to AI-augmented health care has been long and winding.

“Eight years ago, when we started this company, nobody was talking about AI,” said Dr. Claire Novorol, cofounder and chief medical officer at Berlin-based Ada. “We did not describe what we were doing as AI, even though it is a form of AI. We talked about medical reasoning. And so we were really building a system, an enormous medical knowledge base, and our reasoning engine that could support doctors in their decision-making.”

Novorol spoke to VentureBeat as part of a podcasting partnership with Samsung Next at the recent Slush technology conference in Helsinki, Finland. The full conversation can be heard here:

The Ada app is free to download. It poses a series of questions that are personalized by its algorithm based on the responses from each user. It then uses that information to suggest possible health issues and proposes next steps, such as making an appointment or going to an emergency room.

The current app bears only a passing resemblance to what the team of founders started with in 2011. Initially, cofounders Daniel Nathrath and Dr. Martin Hirsch were interested in developing a tool to help doctors diagnose patients more efficiently. They convinced Novorol to join them because they wanted a clinician’s insights.

“The evolution of the company has been a bit of a journey, in that when I met Daniel and Martin, they already had the idea of putting AI-powered decision support tools in the hands of clinicians,” Novorol said. “Martin had actually started working on more generic technology and sort of AI and semantic search,” she said. “One of the first things I was very clear about when I met them and came on board was that doctors don’t have much time and they’d need to make [the tool] as quick and easy for doctors to use as possible. That meant collecting the information from the patient in advance of a consultation.” 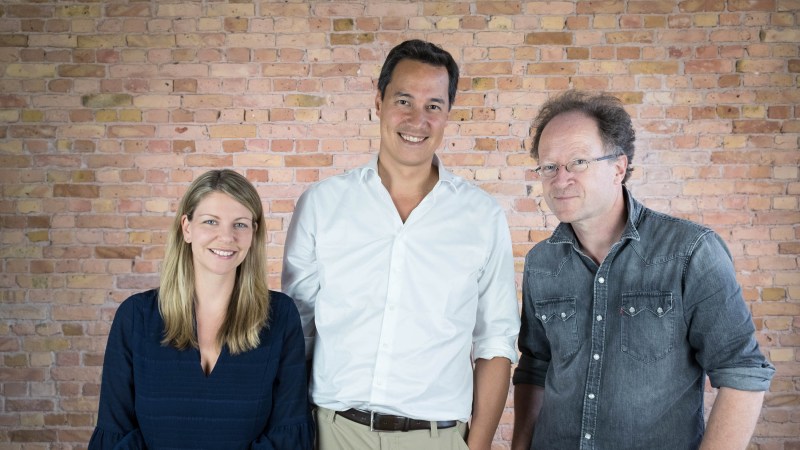 This marked a subtle but critical shift in the company’s focus. Novorol said this problem was obvious to her based on her experience as a doctor. Taking a patient’s history and information was time-consuming. But if they could teach an algorithm the potential questions that a well-trained nurse or doctor would pose, they could save a lot of time.

They key was putting the problem first, rather than building AI and figuring out a use later. That thinking changed the company’s trajectory. 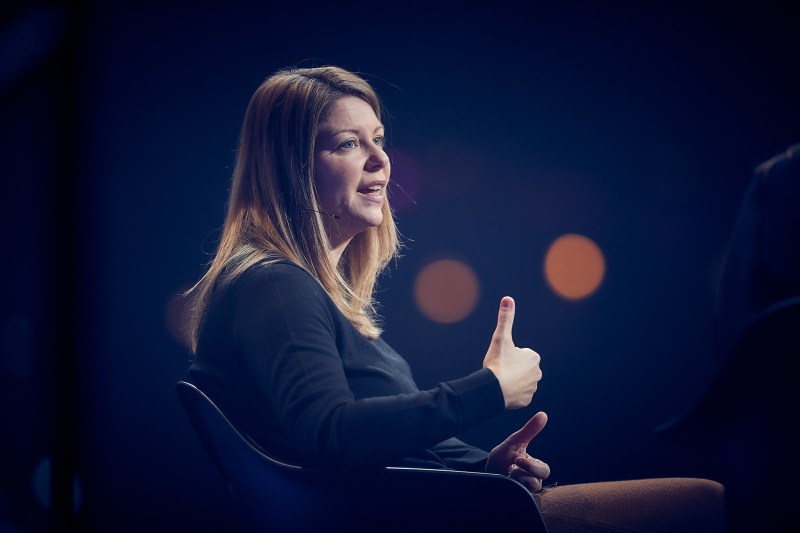 They launched the app in 2016, five years after founding the company. Ada has now raised almost $70 million in venture capital. The company says it’s the No. 1 medical app in 130 countries and has completed 15 million assessments.

Novorol said doctors and insurance companies are embracing these types of apps because they offer a strong alternative to search engines for patients looking for health information. Since online information can be polluted by people gaming SEO, apps with tighter controls that have been vetted by physicians are more appealing to health professionals.

While the app is free, Ada is making money through partnerships with health providers who integrate Ada into their early screening systems. After a long development trajectory with a core team, the biggest challenge going forward may be keeping up with its growth and hiring beyond its current 250 employees.

“We’re roughly doubling each year,” Novorol said. “We’ve pretty much doubled in size in the last year, and we continue to grow faster. I expect to add hundreds more people over the next year. We currently have adequate funding, but I think that’s always an ongoing conversation. We will likely need additional funding to grow at the scale we want to grow. So I guess next year there could be some news.”