Artificial intelligence (AI) excels at empirical tasks like mapping the brain’s neurons, predicting Alzheimer’s disease, and tracking sleep patterns. But it’s not half bad at the humanities, either.

This week, ten winners of the third annual international RobotArt competition, which tasks contestants with designing artistically inclined AI, were selected from more than 100 submissions entered by 19 teams. Each work of art was voted on publicly and judged by a panel of artists, technologists, and critics on how well the team adhered to the spirit of the competition: “creating something beautiful using a physical brush and robotics and [sharing] what they learned with others.” 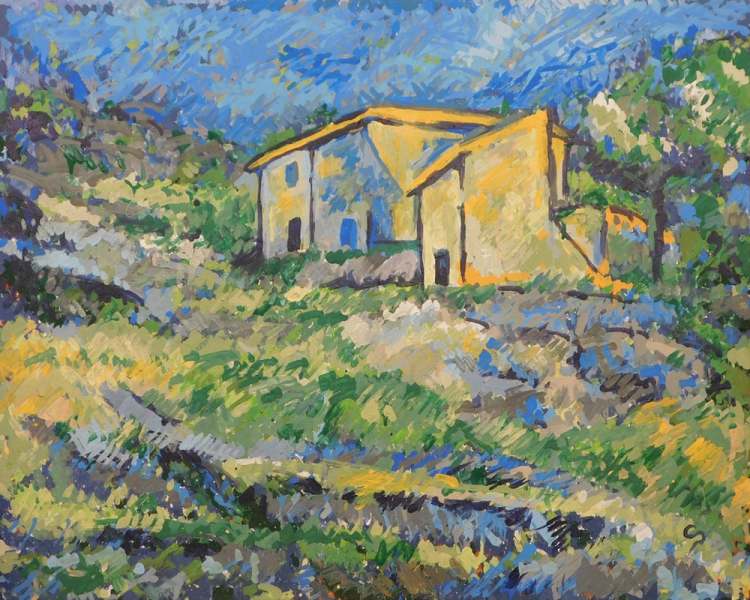 Above: Paul Cezanne’s “Houses at l’Estaque,” recreated with AI by Pindar Van Arman.

American artist and roboticist Pindar Van Arman, who uses machine learning frameworks that include CrowdPainter, bitPainter, and CloudPainter to produce paintings, won first place (and $40,000 out of the $100,000 prize pool) with a six-piece series of “evocative portraits with varying degrees of abstraction” and a reimagined version of Postimpressionist Paul Cezanne’s Houses at l’Estaque. Van Arman’s “computationally creative painting robot,” as he describes it, uses custom 3D-printed paint heads, multiple arms, and deep learning algorithms to make “an increasing amount of independent aesthetic decisions.” 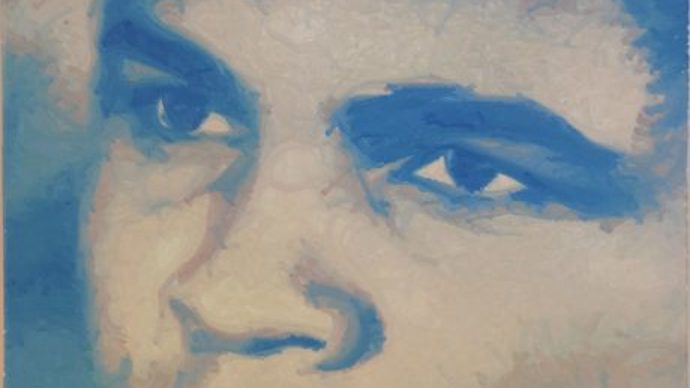 Columbia University’s Creative Machines Lab — last year’s winner — nabbed second place with impressionistic artwork that “show[ed] a high level of skill with brushstrokes.” Its tool of choice, PIX18, is the brainchild of Hod Lipson, director of Columbia University’s Creative Machines Lab, and consists of an algorithm that conceptualizes a painting and an articulated arm that translates it to a canvas by autonomously selecting a palette of paints, mixing them, and cleaning the brushes as needed. A single work can take up to 48 hours, Lipson said. 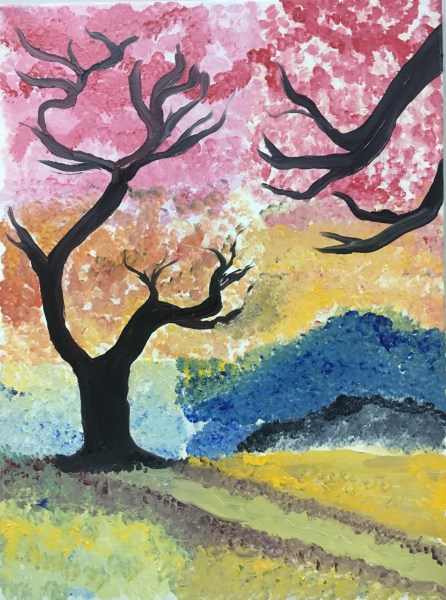 Researchers at Kasetsart University in Thailand placed third with a robot that recreates canvas paintings by recording a human artist’s arm motions, including the position of the brush and the amount of force exerted, and replaying them in one smooth motion.

Leveraging the power of AI to produce artwork isn’t a new idea. Botnik Studios, a graduate of Amazon’s Alexa Accelerator program, recently taught a neural network to write a satirical Coachella poster with a list of fictional band names. Prisma, a popular smartphone app, uses a machine learning technique known as style transfer to make photographs appear as though they’ve been executed in paint. And game design AI startup Promethean AI automates the process of building out virtual landscapes and interiors.

But the rise of artistic machines doesn’t have to mean the end of creativity. Cynthia Hua, an artist who’s used Google’s DeepDream algorithm to generate computer imagery, sees AI more as a tool than a threat.

“Personally, the kind of art I find most invigorating in the tech scene is the kind that doesn’t just try to replicate creative processes through art. It doesn’t just try to draw the way the Mona Lisa was drawn, but takes these new tools and try to ask if we can use these new tools in a way that makes people feel inspired and excited,” she told VentureBeat in January.

“The camera didn’t invalidate the portrait artist, as the portrait artist was often trying to capture a deeper emotion [rather than] a perfect copy of the sitter,” he wrote on the competition’s webpage. “However, the camera opened up a whole new form of art — photography. Likewise, human-generate[d] art will always be highly respected not only for its creativity, but … our shared human experience.”