This week, OpenAI published an analysis that documents an explosion in compute power over the past six years, which is driving advances in artificial intelligence. Compute power used in the largest AI training runs, the piece found, has doubled every 3.5 months since 2012.

The breakdown of compute power necessary to create well-known AI systems like ResNets and AlphaGo Zero provides some of the clearest metrics available to demonstrate why AI is growing faster and proliferating to all corners of society. Together with big data and improvements to algorithms, this boom in compute is carving paths to the future for both businesses and the rest of the world.

This week, the international community met in Geneva for the AI for Good Global Summit to discuss how AI can be used to make progress toward the United Nation’s Sustainable Development Goals like zero hunger, no poverty, and good health.

We also heard this week about AI being used to decide how to loan money to people with no credit or banking history, and that a dozen Google employees resigned due to the company’s involvement in a Department of Defense project to improve drone video analysis.

OpenAI’s analysis reaches a fairly obvious but salient conclusion sure to define the years ahead: “Improvements in compute have been a key component of AI progress, so as long as this trend continues, it’s worth preparing for the implications of systems far outside today’s capabilities.”

In other words: Whether you want to call AI the new oil, the new electricity, or the spark that ignited an industrial revolution, expect more, a lot more from all of the aforementioned.

P.S. Please enjoy this Drive.ai video of an autonomous vehicle with no driver traversing the roads of Frisco, Texas. See this story for more info. 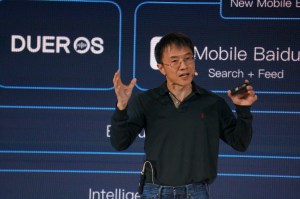 Baidu today announced that COO Qi Lu will step down in July for personal and family reasons. Lu had been brought aboard to help the Chinese search giant become more centrally focused on AI services. Since he joined Baidu, the company has launched a smart speaker, its Duer virtual assistant, and a $1.5 billion fund to […] 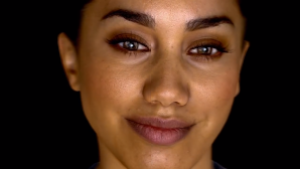 As Google’s Duplex made clear a week ago, the uncanny valley can have consequences. That was true before AI, and it’s a notion tested on a regular basis now that intelligent machines have entered the mix. In the same week that Duplex made its world premiere, Autodesk began to roll out its avatar and AI-powered […] 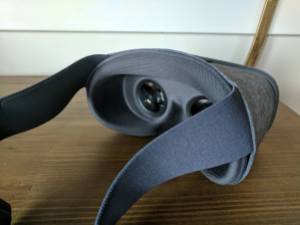 Google is still developing a standalone augmented reality headset that can overlay digital objects on the real world, according to a report in WinFuture. This isn’t the first time we’ve heard rumors of Google developing a standalone headset. In February 2016, the Wall Street Journal reported that the Mountain View firm was prototyping a design with custom head-tracking […] 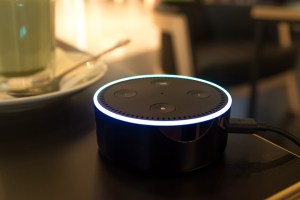 Amazon today announced that AI assistant Alexa will now automatically begin work to recognize a user’s voice when they say “Alexa, play music.” Automatic voice identification that occurs when saying this phrase will serve up personalized selections from Amazon Music. Automated voice ID can be disabled using the Settings section of the Alexa app. Setting up an […] 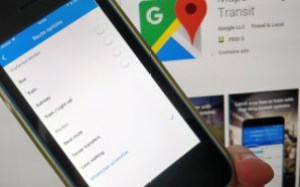 Here are the ways AI is helping to improve accessibility

AI is improving the lives of people with disabilities. Here are some of the ways it’s making a difference. 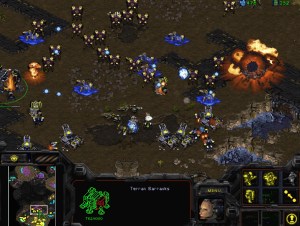 SRI International, creator of Apple’s Siri, has joined the Lifelong-Learning Machines research program from the Defense Advanced Research Projects Agency (DARPA), the innovation arm of the U.S. Department of Defense. SRI plans to train AI to play Starcraft and mimic memory recall in dreams. The goal is to explore how AI systems can be trained to […] 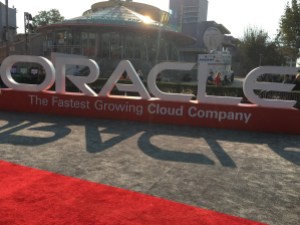 Oracle has acquired Datascience.com, a platform for data science and machine learning analysis and workflow management, for an undisclosed amount.

The tech press has questions, and Google isn’t providing any answers. (via Vanity Fair)

Helsinki University hopes that one percent of the Finnish population – some 54,000 people – will take the online course this year. So far 24,000 have signed up. (via Yle Uutiset)

A new report details the Los Angeles Police Department’s use of algorithms to identify “hot spots” and “chronic offenders” and target them for surveillance. (via The Intercept)

Companies that want to borrow money through capital markets have conventionally had only one option: hiring an investment bank. In exchange for a hefty fee, these intermediaries shepherd their clients through the long process of selling debt, producing reams of documentation and rounding up willing buyers. (via The Economist)