In past weeks Botnik, an Alexa Accelerator graduate, has taught a predictive model to generate a top 10 trending hashtags list and used its predictive keyboards to write a Scrubs episode and a passage of the Trump tell-all Fire and Fury. 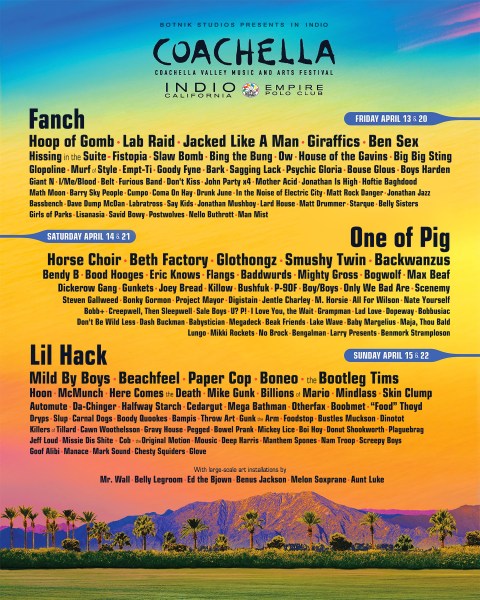 Like AI trained to draw based on photo captions that Microsoft researchers shared last week, Botnik raises questions about the use of AI for the creation of art and what that means for creatives.

Style transfers made popular by Prisma and followed by Facebook, Google, and Algorithmia must have convinced more than one artist that AI is here to take their job, but AI isn’t just imitating the work of Picasso. It can also act as a framework and supply a space for creativity to exist.

Cynthia Hua, for example, is part of an tech-art incubator at Gray Area Foundation, an organization in San Francisco that in 2016 displayed art generated by Google’s DeepDream. She uses AI to generate imagery, and views computer-generated art produced by models fed an amalgam of thousands of images from different people as a kind of collective imagination. 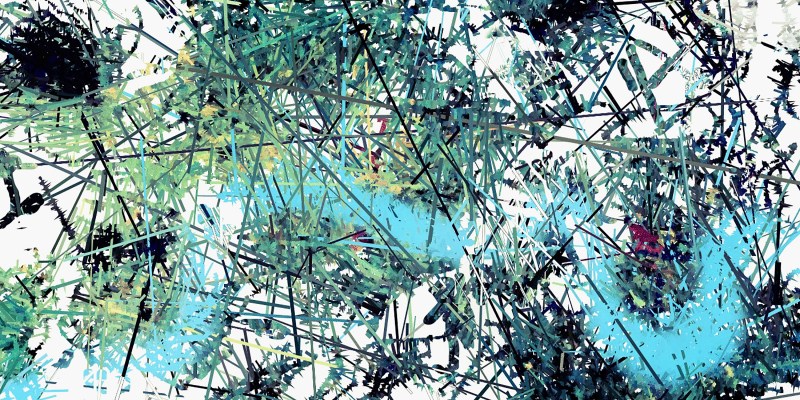 Above: From Hua’s Particle Swarm collection

Some may use AI purely to imitate styles, but artist-technologists, Hua argues, engage with the question of how people can use machine learning in ways that are not meant purely to increase efficiency.

Machines will grow smarter and better able to imitate human creativity, but work by Hua and groups like NIPS for Creativity or Machine Learning for Art (ML4A) demonstrate that the use of neural networks for art doesn’t have to mean the end of creativity.

Seems like we’ve got a bit of time before AI models are able to understand the brilliance that is the Baroque Obama meme, stand-up comedy, or other forms of art that require humanity or imagination.

Botnik’s shenanigans are the latest reminder that art by neural nets and humans can produce unique results that don’t have to replace human ingenuity but can, like any other tool, augment human endeavors — to, as the DeepMind team puts it, “be a multiplier for human ingenuity.”

As you’ve likely heard said, AI is just getting started, but just as AI won’t kill all jobs, AI in art isn’t all bad. Just like AI in the workplace, AI in art can augment, not replace, human activity, and help humans discover new forms of expression.

P.S. Please enjoy this video tutorial about deep learning mathematics, one in a series of tutorials from the Deep Learning Indaba conference: 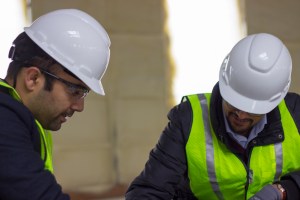 A startup called Doxel launched today with the promise that its robots and artificial intelligence hold the key to solving late and over-budget construction projects. The company uses robots to autonomously capture 3D scans of construction sites and then feeds that data into a deep neural network that classifies how far along different sub-projects are. If things seem out of whack, the management team can […] 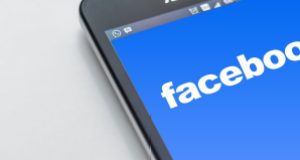 If the reports are true, a Facebook video chat device named Portal is set to arrive in May that could help reshape the Facebook experience in the years ahead. It would likely be one of the first pieces of consumer hardware from Building 8, Facebook’s secretive […] 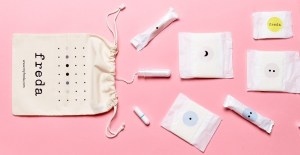 Over the past few years, the femtech sector has given rise to all sorts of female-related products. From ovulation-tracking bracelets to period-tracking apps, artificial intelligence (AI) is helping women track and predict their menstrual cycles. But when that time of the month comes, it’s not data you need — it’s period products. Freda, which sells organic tampons and pads through an online subscription, is trying to deliver these products […] 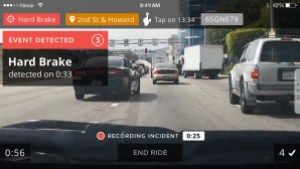 Nexar, a dashcam recording app that uses artificial intelligence (AI) to analyze road conditions and warn of hazardous events, has raised $30 million in a series B round of funding led by Ibex Investors, with participation from Alibaba Innovation Ventures, Mosaic Ventures, Nationwide Insurance, Aleph, Slow Ventures, True Ventures, and Tusk Ventures. Founded out of Israel in 2015, Nexar launched initially as a way for iPhone-toting drivers to transform […] 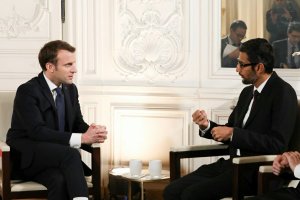 If you want to get a sense of how much France’s technology scene has come up in the world, just gaze at the remarkable gathering of business leaders at the Palace of Versailles this week. It was a genius bit of organizational planning by the government of President Emmanuel Macron. With thousands of business leaders flocking to the World Economic Forum in Davos, Switzerland this week, he convinced 140 top executives to make a pit stop at Versailles […] 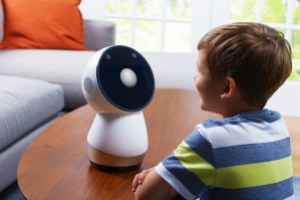 A look at the current state of embodied AI companies

After a recent seminar at Stanford, I had a chat with adjunct professor Jerry Kaplan about artificial intelligence embodiment. The question was: Who are the thinkers and companies who are really pushing AI theory? Some experts believe that for artificial intelligence or artificial general intelligence (AGI) to function peacefully and effectively in society, it needs a body. Thoughts vary on the level of embodiment, the mortality of that body, and the complexity of sensing abilities and empathy needed. So I did some research into the current state of robots and AI embodiment to [..]

As AI makes more decisions, the nature of leadership will change

It is tempting to regard artificial intelligence as a threat to human leadership. After all, the very purpose of AI is to augment, improve, and ultimately replace human intelligence, which is still widely regarded, at least by us humans, as our key competitive advantage. There is no reason to believe that leadership will be spared the impact of AI. (via HBR)

8 ways AI can help save the planet

It’s a historic moment for Artificial Intelligence (AI). All the pieces are coming together: big data, advances in hardware, emerging powerful AI algorithms, and an open source community for tools that reduces barriers to entry for industry and start-ups alike. The result: AI is being propelled out of research labs and into our everyday lives, from navigating cities, ride shares, our energy networks, to the online world. (via World Economic Forum)

Element AI — which last year raised $102 million to build an incubator-meets-consultancy to work with multiple businesses as they launch new services and systems based on artificial intelligence — is entering the next phase of its growth this week. The Canadian startup — co-founded by Jean-François Gagné, Nicolas Chapados, and Yoshua Bengio — is opening an outpost in London, its first international expansion. (via TechCrunch)

Over the past year, I wrote about a bunch of companies working on voice synthesis technology. They were very much in the early stages of development, and only had some pre-made samples to show off. Now, researchers hailing from the Montreal Institute for Learning Algorithms at the Universite de Montreal have a tool you can try out for yourself. It’s called Lyrebird, and the public beta requires just a minute’s worth of audio to generate a digital voice that sounds a lot like yours (via The Next Web).