Tesla CEO Elon Musk and Facebook CEO Mark Zuckerberg had a little tit-for-tat this week over artificial intelligence. Does it represent an existential threat to humanity, as Musk argues, or does it hold great promise to improve our lives, as Zuckerberg believes?

On a Facebook Live broadcast, Zuckerberg declared, “I think people who are naysayers and try to drum up these doomsday scenarios — I just, I don’t understand it. It’s really negative, and in some ways I actually think it is pretty irresponsible.”

Musk took the kerfuffle to Twitter, replying: “I’ve talked to Mark about this. His understanding of the subject is limited.”

A few hours after Musk tweeted his barb, a voice of reason took the stage at a Harvard Business Review event in San Francisco. Andrew Ng, the cofounder of Coursera and former chief scientist at Chinese technology powerhouse Baidu, said, “As an AI insider, having built and shipped a lot of AI products, I don’t see a clear path for AI to surpass human-level intelligence. I think that job displacement is a huge problem, and the one that I wish we could focus on, rather than be distracted by these science fiction-ish, dystopian elements.”

Ng went on to warn, “As a society, we’re over-investing our attention on evil AI and under-investing on job disruption and the underlying educational changes that need to happen.”

And he’s right. The asteroid bearing down on us is not a dystopian future with robot overlords, but the tens of thousands of workers who will lose their jobs to AI. “A lot of people doing the jobs that are about to go away — they don’t understand AI, they don’t have the training to understand AI. And so a lot of people whose jobs are going to go away don’t know that they’re in the crosshairs.” And that’s where we should be investing our attention.

Please send newsletter feedback and guest post submissions to John Brandon; email news tips to Blair Hanley Frank and Khari Johnson  — and be sure to bookmark our AI Channel. 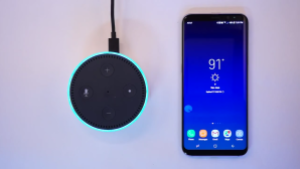 Aiqudo today announced it has raised a $5.2 million funding round. The startup uses voice assistants like Amazon’s Alexa to control smartphone apps with pre-made or customizable voice commands. Aiqudo is currently available in beta in the Google Play Android store and is being reviewed for consideration in the iOS App Store. The funding will be […] 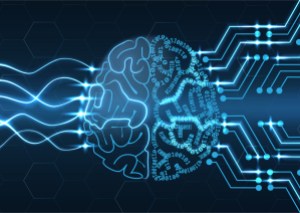 While there has been a lot of talk about super-smart artificial intelligence lately, one of the leaders in the field thinks there are more pressing problems for humanity to solve. Andrew Ng, the cofounder of Coursera and former chief scientist at Chinese technology powerhouse Baidu, told an audience at a Harvard Business Review event today […] 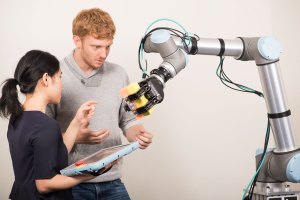 Vicarious, which is working on narrowing the gap between human and artificial intelligence, announced today that it has raised $50 million in a round led by Khosla Ventures. The Union City, California-based startup is using computational neuroscience to build better machine learning models that help robots quickly address a wide variety of tasks. Vicarious focuses on […] 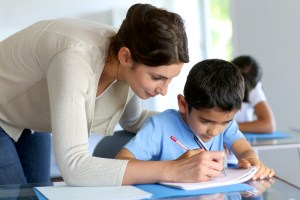 There have been a lot of digital “next big things” in education over the years — everything from the Apple IIe to online learning. The latest is artificial intelligence education tech (AI ed), and only time will tell what impact it ultimately has. But for something as important as education, now is the time to […] 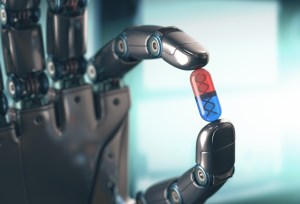 What AI-enhanced health care could look like in 5 years

This summer, KPCB partner Mary Meeker’s 2017 Internet Trends report singled out healthcare as a sector ripe with opportunity. The report proposed that the healthcare market, driven by a number of converging technologies, is approaching a “digital inflection point” and is currently positioned for rapid growth. This is an understatement. Due to increasing digitization of […] 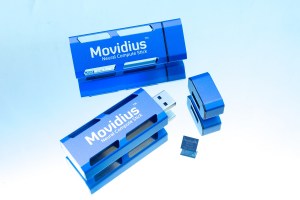 A computer was asked to predict which start-ups would be successful. The results were astonishing

In 2009, Ira Sager of Businessweek magazine set a challenge for Quid AI’s CEO Bob Goodson: programme a computer to pick 50 unheard of companies that are set to rock the world. (via World Economic Forum)

AI May Soon Replace Even the Most Elite Consultants

Amazon’s Alexa just got a new job. In addition to her other 15,000 skills like playing music and telling knock-knock jokes, she can now also answer economic questions for clients of the Swiss global financial services company, UBS Group AG. (via Harvard Business Review)

Musk and Zuckerberg clash over future of AI

It comes after the Facebook boss said that the doomsday scenario put forward by Mr Musk was unhelpful. Mr Musk tweeted: “I’ve talked to Mark about this. His understanding of the subject is limited.” The pair represent two distinct groups, those saying AI’s benefits will outweigh its negatives and those saying it could ultimately destroy humanity. (via BBC News)

If Beijing has its way, the future of artificial intelligence will be made in China. The country laid out a development plan on Thursday to become the world leader in A.I. by 2030, aiming to surpass its rivals technologically and build a domestic industry worth almost $150 billion. (via New York Times)