This move represents the company’s first research hub outside the U.K.

Founded out of the U.K. in 2010, Google acquired DeepMind for around $500 million four years later. DeepMind departed its own central London office last summer and moved into Google’s swanky new office nearby.

“It was a big decision for us to open our first non-U.K. research lab, and the fact we’re doing so in Edmonton is a sign of the deep admiration and respect we have for the Canadian research community,” explained DeepMind cofounder and CEO Demis Hassabis. “In fact, we’ve had particularly strong links with the UAlberta for many years: nearly a dozen of its outstanding graduates have joined us at DeepMind, and we’ve sponsored the machine learning lab to provide additional funding for PhDs over the past few years.”

DeepMind has hit the headlines in recent years for a number of reasons — perhaps most notably for its ability to defeat the world’s top Go players using an AI-powered program called AlphaGo. More recently, DeepMind has found itself in hot water for an ongoing data-sharing deal with the U.K.’s public health service, the NHS, a partnership that was deemed to be illegal.

DeepMind’s new Alberta lab will be led by a triumvirate of UAlberta professors, including Canadian computer scientist Rich Sutton, who is a pioneer of reinforcement learning, as well as Michael Bowling and Patrick Pilarski. 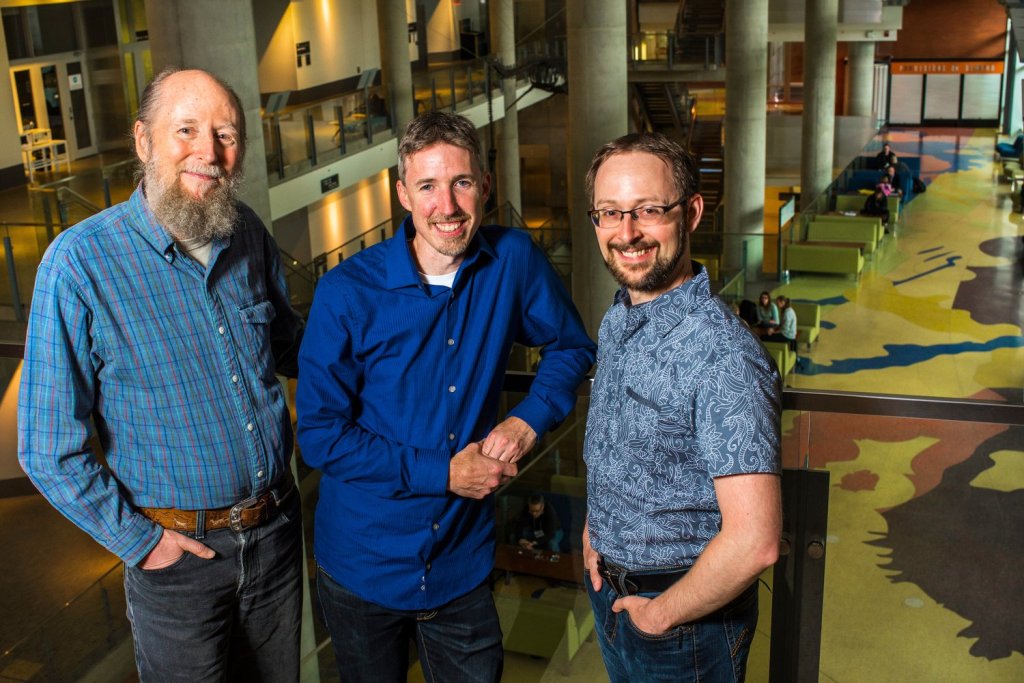 DeepMind will also provide “additional funding” to support longer-term AI programs at UAlberta, according to Hassabis.

“Our hope is that this collaboration will help turbo-charge Edmonton’s growth as a technology and research hub, attracting even more world-class AI researchers to the region and helping to keep them there too,” he added.