Cyber intrusion becomes more common with each passing day. According to a recent study conducted by the University of Maryland, there’s a hack attempt every 39 seconds on average, and businesses bear the brunt of them. The Kelser Corporation estimates that 65% of small and medium-sized companies are the target of attacks, and that those attacks could cost as much as $2 trillion in total by the end of this year.

The fresh capital — which comes after a $30 million series B in 2018 and a $17 million series A in 2017 — will be principally used to “accelerate” Armis’ sales and marketing efforts, CEO Dibrov said. “IoT security has come of age, with CIOs and CISOs across industries prioritizing it as they realize the significant risk these connected devices pose,” he said. “Our platform is purpose-built to address these new insecure endpoints. … But beyond the technology, it’s how we partner closely with our customers to secure this new attack landscape.” 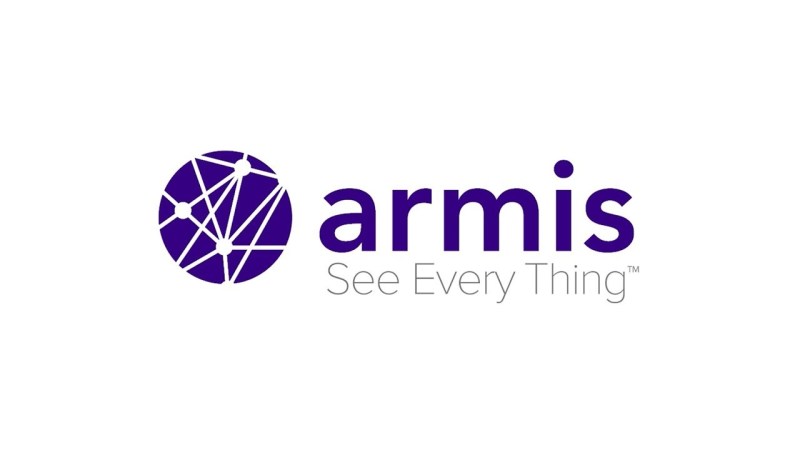 Armis’ software-as-a-service (SaaS) solution runs in an agentless fashion and autonomously identifies devices in wired and wireless networks — from laptops and smartphones to printers and medical devices — even before they connect to said networks. It analyzes their behavior to identify attacks and calculate a risk score, and it’s able to automatically disconnect or quarantine suspicious hardware while respecting existing firewall, security information and event management, and network access control policies.

Armis doesn’t affect existing network infrastructure, but it is compatible with products by Cisco, Aruba, and others. And for deeper analytics and threat mitigation, it can integrate with popular security platforms from Palo Alto Networks, Checkpoint, Cisco ISE, Aruba ClearPass, and ForeScout.

Armis says it monitors over 46 million devices worldwide, and while it prefers to keep client names under wraps, it says that it has “multiple” multimillion-dollar contracts with enterprises and deployments in more than 25% of the Fortune 100. That’s boosted revenue by 700% in the past year.

“Armis offers companies unprecedented visibility across managed and unmanaged devices during a time when the number of IoT devices is exploding. As every industry and market segment faces the issue of identifying and securing these devices, Armis is providing the best solution with their easy to install, agent-less platform,” said Sequoia Capital’s Carl Eschenbach, who will join Armis’ board of directors. “This, along with their incredible team and company culture, is why we’ve partnered with the company since the Series A in Israel and are thrilled to be part of this next phase of growth.”

Armis isn’t exactly going it alone in the internet of things cybersecurity space. Mocana, which develops an end-to-end, on-device software suite for a range of systems, recently raised $15 million, and Israeli startup Axonius earlier this year raked in $13 million. There appears to be plenty of money to go around, though — Gartner forecasts that cybersecurity spending will grow 8.7% to $124 billion this year.