One might think that yesterday’s celebration of International Women’s Day would have prompted the makers of voice assistants — namely Amazon, Google, and Microsoft, among others —  to do something about their reliance on female personas. Only Siri, its name aside, has a male voice option.

Why would it be so hard to provide this option? The navigation app Waze often changes its voices. Even the New York Times — yes, the New York Times! — lets you select a voice option for its popular Scientific 7-Minute Workout app. (For the record, I prefer Phoebe to guide me through my planks, squats, and abdominal crunches.)

At least Amazon’s Alexa is an unabashed feminist. As Khari Johnson reports, ask “‘Alexa, who inspires you?’ and she will talk about mathematician Ada Lovelace or scientist Marie Curie, as well as gymnast Simone Biles and Pakistani human rights activist Malala Yousafzai.”

Editor in Chief
P.S. Please enjoy this video from WSJ’s Joanna Stern: Alexa, Siri, Cortana: Why All Your Bots Are Female? 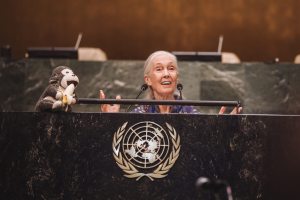 Alexa is a feminist. Here are the women who inspire her 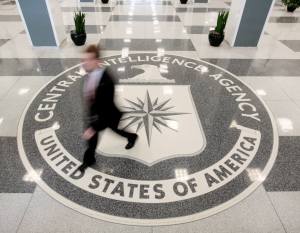 (Reuters) – Anti-secrecy group WikiLeaks on Tuesday said it had obtained a secret trove of hacking tools used by the CIA to break into or circumvent the security of phones, communication apps and other devices, and published confidential documents describing those programs. Among the most noteworthy WikiLeaks claims are that the Central Intelligence Agency, in […] 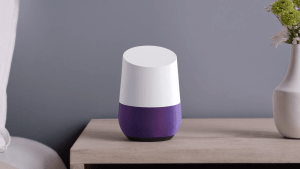 Google Assistant gets a baby tracker, art history, and its funniest service yet 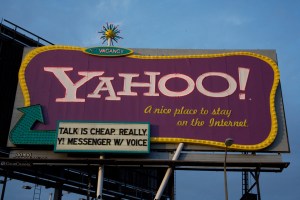 Yahoo has launched another bot, called Captain, with the specific mission of reminding you about things you need to do. This SMS-based tool will manage lists and reminders, and all you have to do is text “Hi” to 773-786 to begin the process. This Siri-meets-Evernote bot lets you input any reminders you want to receive, and […] 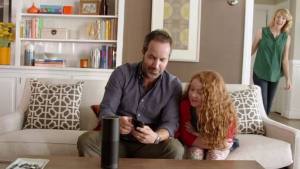 Why voice assistants will become the center of home entertainment

The mass adoption of the radio changed American homes forever. In 1930, more than 40 percent of American households owned a radio; a decade later, 83 percent owned at least one. The radio brought news, entertainment, music, sports, politics (think Franklin D. Roosevelt’s Fireside Chats), and advertisements to millions of Americans. It was the first time […] 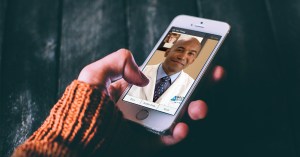 The Washington fight over the future of Obamacare will have enormous repercussions for our health care system, which now accounts for nearly 18 percent of the U.S. economy. But that impact pales before the transformation already underway due to the rise of artificial intelligence (AI) and machine learning. AI and machine learning are forcing dramatic […]

Facebook’s Messenger bots may not be having the impact the social network desired. Just yesterday, online retailer Everlane, one of the launch partners for the bot platform, announced it was ditching Messenger for customer notifications and returning to email. Following this, Facebook today announced an upgraded Messenger Platform, which introduces a new way for users to interact with bots: via simple persistent menus, including those without the option to chat with the bot at all. (via TechCrunch)

Facebook won’t force you to chat with its chatbots anymore

Enough with the small talk. Contrary to their name, Facebook’s hordes of third-party Messenger chatbots have never been the strongest conversationalists. Try to get one to, say, order a pizza and too often you’ll find yourself stumbling through a drawn-out back-and-forth that’ll make you pull your hair out. (via Mashable)

Netflix CEO: Our future audience may be AI lifeforms

Twenty to fifty years from now, when “you’re starting to get into some serious AI,” Reed Hastings isn’t sure whether Netflix is going to be entertaining you or entertaining the artificially intelligent bots. (via USA Today)

“Bots” may be something that is just dismissed by many as the latest buzzword of the moment, but their evolution was one of the most significant technological developments of recent years. It is quickly becoming clear that bots are going to have a huge impact on customer engagement, transforming not only the way customers find companies, but also how companies service their customers. (via LinkedIn)