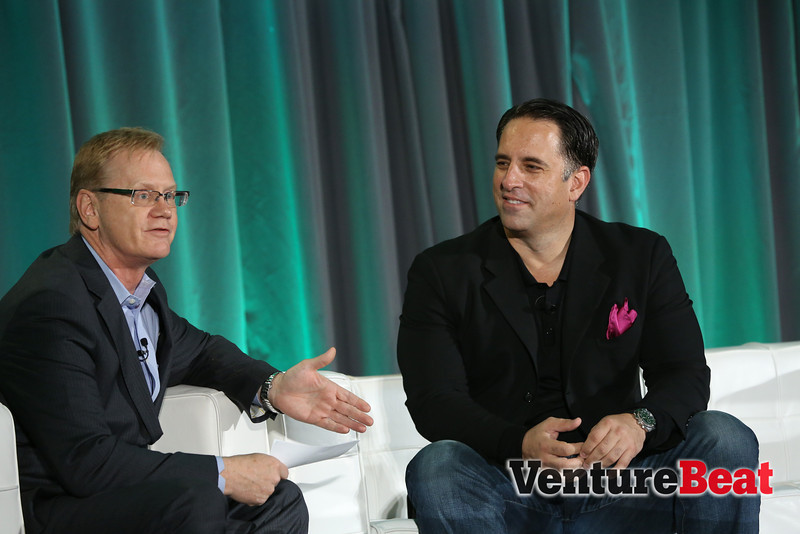 SAN FRANCISCO — You might not guess it to look at your most recent medical bills, but doctors are nervous about their ability to make money.

CareCloud, which creates a fully-online management app for health care practices, surveyed over 5,000 doctors who say they are worried about their income in the next year.

“In the early 90s I saw healthcare for the first time and I was just blown away by how screwed up it was,” said chief executive Albert Santalo at VentureBeat’s HealthBeat conference today.

Despite attempts to modernize today’s practices in how they keep data and report revenue, the health care industry seems to be just as screwed up as it was 20 years ago, according to the survey, which CareCloud calls the Practice Profitability Index.

“You think about it very differently than you would 15 years ago in the early days of the web,” said Santalo. But, he said, “when you look at these systems, they date that far back.”

CareCloud is a platform-as-a-service (PaaS) that doctors can use to manage their finances. It also has a social layer to communicate with patients, as well as its own form of electronic health records (EHR). Indeed, it seems these EHRs are on of the main issues that make doctors worry about their profitability.

Santalo explained that EHRs are currently slowing doctors down, and he admitted that even CareCloud is a part of that problem. He predicts that 20 to 25 percent of doctors will be back in the market for better solutions surrounding EHRs.

There’s a lot of opportunity there, of course, for businesses to take up the challenge. (For instance, Practice Fusion has made great headway offering a free EHR now used by 150,000 doctors.)

CareCloud isn’t ignoring the issue and says it will release a new user interface for its EHRs next month.

Other than coding and documenting changes, doctors are also concerned about declining reimbursements, rising costs, and Affordable Care Act requirements, according to the survey. Nearly 50 percent of doctors are worried about using all this new technology to handle the flood of new patients that the ACA will bring to them.

“Doctors still care very much about their future, economics of their business, and what healthcare reform is imposing on them,” said Santalo. “They feel ill-equipped to handle the influx of 30 million new patients.”