Chinese ride-hailing giant Didi Chuxing has unveiled the next stage in its artificial intelligence (AI) efforts with the opening of a new AI research lab in Beijing.

The move comes one month after Didi Chuxing announced a fresh $4 billion in funding, taking its total inbound investment to nearly $20 billion since its inception. At the time, the company said it planned to use the cash to increase its push into AI and support its global expansion.

At a launch event in Beijing today, Didi Chuxing said its new AI Labs is set up to “push the boundaries of transportation innovation,” working in conjunction with the AI hub it launched in Silicon Valley last March. 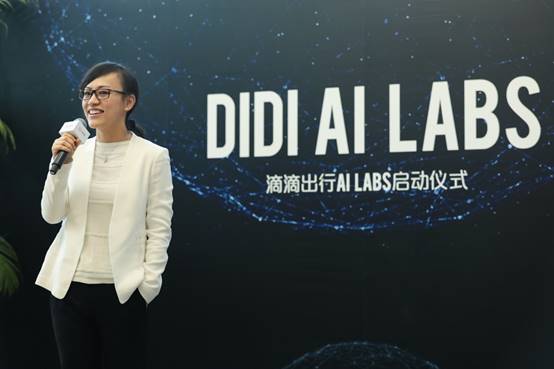 The U.S. has emerged as a key area of focus for Chinese technology companies looking to expand their AI initiatives, with internet giant Baidu opening a Silicon Valley arm dedicated to self-driving cars back in 2016 and then expanding its presence in the area with a new AI research base a year later. And last May, Tencent opened an AI lab in Seattle.

Closer to home, Didi’s Beijing AI Labs will house a team of more than 200 engineers and AI experts, led by Didi VP Professor Ye Jieping, and the company said it plans to expand the hub later this year. The team’s core mission will be — as you’d expect — addressing transport-related AI challenges, with a focus on computer vision, deep learning, natural language processing (NLP), and more.

Didi’s latest move mirrors that of Tencent, which opened its first AI lab in its native Shenzhen back in 2016.