Samsung made a slew of announcements at its Unpacked 2018 event in New York yesterday, including the Galaxy Note9 phablet and a new Galaxy smartwatch. But a new product line is often what garners the most interest, which is why the company‘s foray into smart speakers with its Bixby-powered Galaxy Home is of particular note.

The Korean tech giant is a little late to the smart speaker market, of course, with a number of rivals already shifting millions of virtual assistant-enabled devices globally. But Samsung has a few cards up its sleeve as it looks to further infiltrate the lucrative smart home sphere. The company is already heavily invested in the smart home, and with the launch of its Bixby virtual assistant last year it is already putting its voice-enabled smarts inside televisions and refrigerators. It also offers its SmartThings platform, which includes kits, hubs, and sensors, to make homes more connected.

Samsung may have announced the Galaxy Home yesterday, but it gave little away in terms of pricing or market availability — or whether it’s ready to open up Bixby to more languages. At the time of writing, Bixby is available in more than 200 markets, but it can only understand English, Korean, and Chinese.

A major factor determining whether the Samsung Galaxy Home flies or falls will be its global availability and localization efforts. 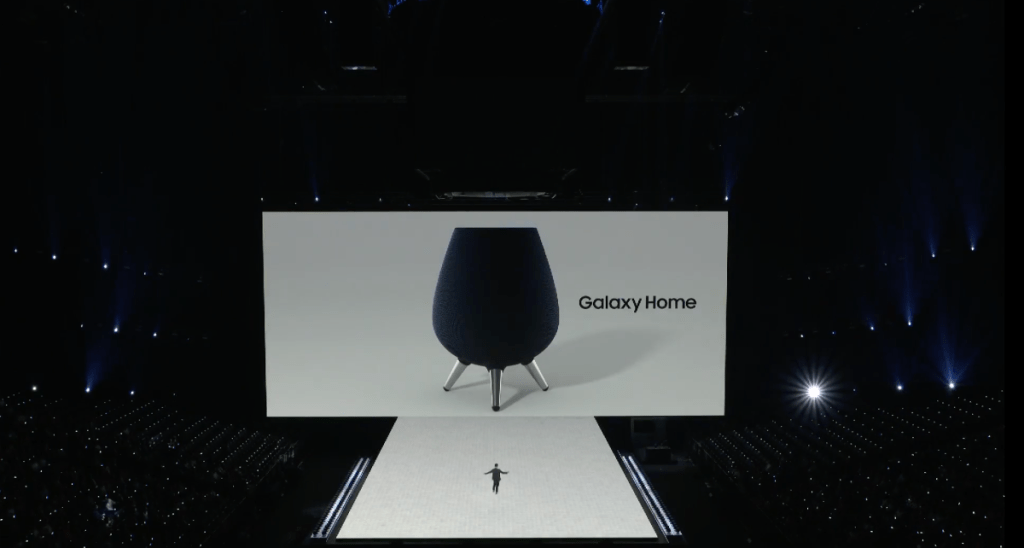 But these numbers reveal some truths and hide others.

First, it’s clear the overall number of smart speakers currently shipping is relatively small — the market may be growing, but it’s still nascent. Second, market availability of the speakers varies wildly between the main players — Alibaba may sit in third spot, but its Tmall Genie is only available in China. Amazon’s Echo devices are pretty much available globally, but Alexa still only really speaks six languages, not including regional dialects.

Third, and perhaps more importantly, some of the companies included in these stats only recently launched their respective devices. While Amazon has been selling its Echo for more than three years already, Google Home has been available for less than two, while Apple’s HomePod only opened for preorders in January of this year. Clearly, Amazon gave itself a major head start in growing its mindshare, particularly in the U.S.

Samsung could succeed if it throws its Galaxy Home into every market but, as of now, its language localization efforts with Bixby don’t bode well for such international aspirations. Samsung could decide to initially focus on the U.S. and other English-speaking markets, such as the U.K., Canada, and Australia. But in the long run, it will have to look further afield if it wants to compete on a larger scale.

Here’s a quick look at the smart speaker and virtual assistant landscape Samsung is up against. 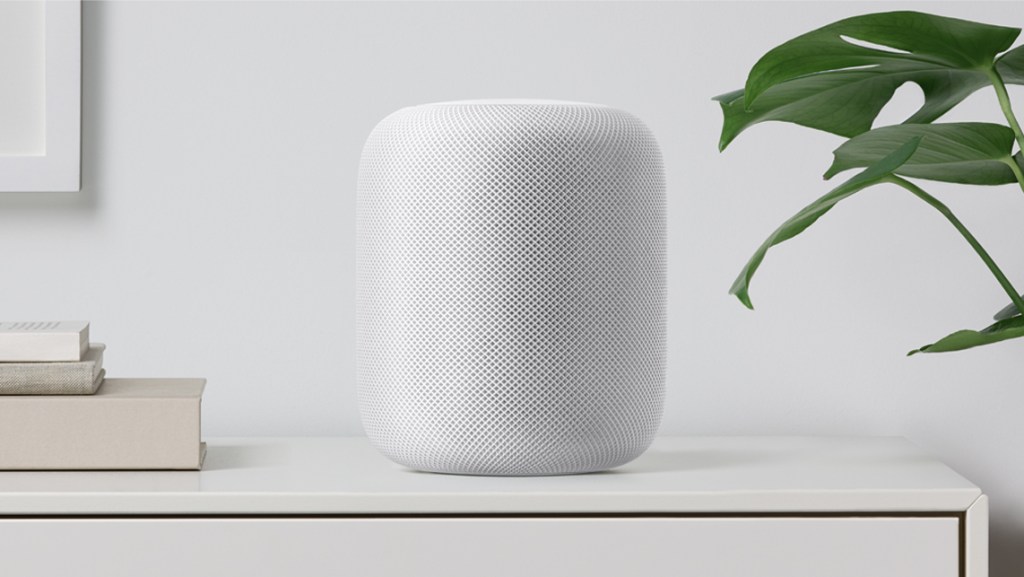 But the HomePod is currently only available in six markets: the U.S., the U.K., Australia, France, Canada, and Germany. 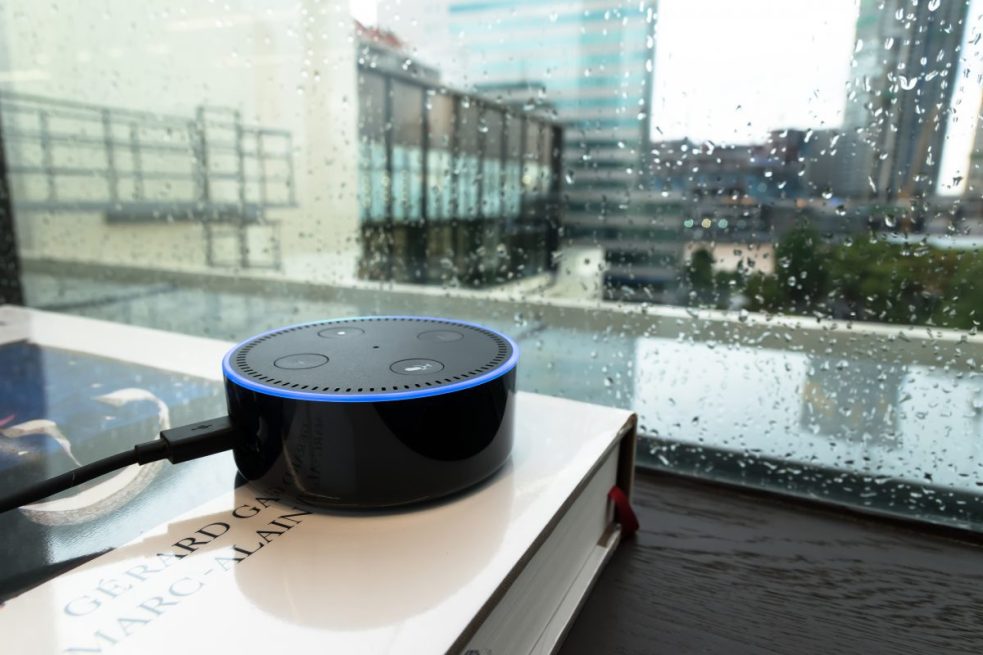 Amazon’s Alexa is currently localized for — or is in the process of being localized for — six languages (not including regional variations): English (U.S., U.K., India, Canada, Australia), French (France), German (Germany), Italian (Italy), Japanese, and Spanish (Spain, Mexico).

While Amazon’s Alexa may not be as multilingual as Siri, the ecommerce giant claims top spot in terms of the global availability of its Echo speakers.

It rolled out to 80 new markets last year (just in time for Christmas). However, this rollout assumed buyers who spoke English, German, or Japanese, because Alexa was at that point only conversant in those languages. In the intervening months, Amazon has announced plans to localize Alexa for Spanish and Italian, and as of yesterday Mexican Spanish has been added to the mix. Amazon will probably also localize Alexa for Brazil (Portuguese), as well as Chinese and Arabic-speaking countries, because it has yet to launch the Echo in those markets, as it’s clearly holding off until it can perfect Alexa’s linguistic abilities. 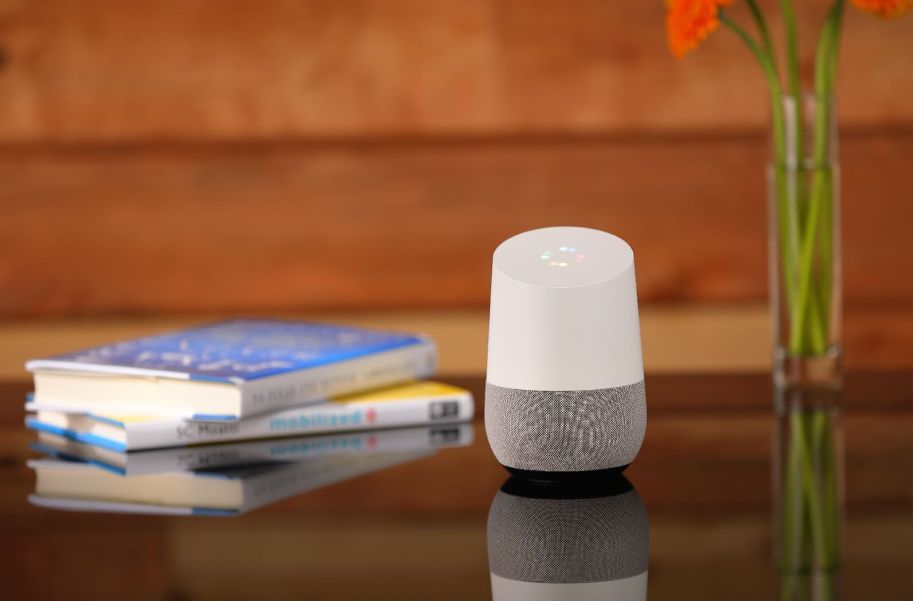 The Google Assistant can currently speak 11 languages (not including regional variations): English (U.S., U.K., Canada, Australia, India, Singapore), French, German, Hindi, Indonesian, Italian, Japanese, Korean, Portuguese (Brazil), Spanish, and Thai. But by the end of 2018, Google has committed to expanding this number to 30.

However, a big language expansion on the horizon could prompt Google to significantly grow the Home’s global footprint — with proper localization included. 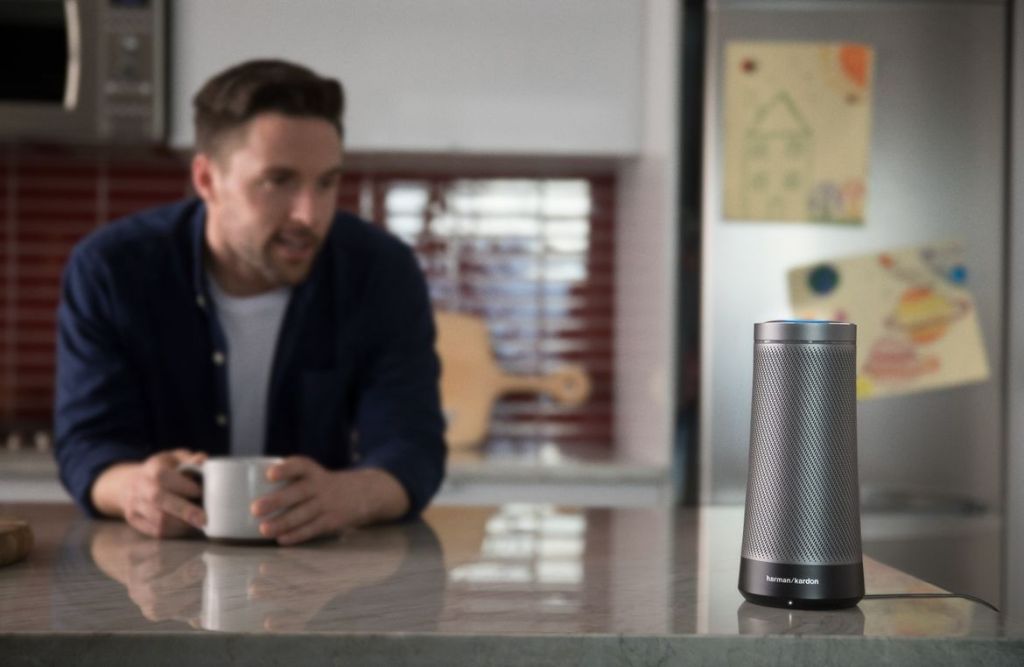 Above: Invoke speaker with Cortana inside.

It’s fair to say that, of the main players, Microsoft is the one lagging behind in the smart speakers space. Its Cortana assistant is available on enough devices — it ships with Windows, after all — but Microsoft has yet to launch a dedicated device that showcases the assistant.

Rumors abound that Microsoft is working on its own smart speaker, but at the time of writing only the third-party Harmon Kardon speaker ships with Cortana integrated, and it is only available in the U.S. Microsoft could also garner more traction with Cortana via a previously announced Alexa integration.

As we approach the tail end of 2018, the voice-enabled smart speaker market is heating up. While some might argue that Samsung is late to the game, things are still at an early stage and it has time to find its place in a fast-growing industry. Building and launching hardware is only one part of the equation, however — with Apple, Amazon, Google, and Microsoft already way ahead in terms of language support, Bixby has a lot of catching up to do if it wants to be taken seriously at scale.