Google announced the Pixelbook Go this morning at the Made by Google event in New York City, and the follow-up to the original Pixelbook is improved in nearly every respect. Among the highlights are an all-metal body with a premium finish and 8th-gen Intel processors under the hood, plus a screen up to 4K in resolution complemented by enhanced audio hardware and a backlit keyboard.

The Pixelbook Go comes in two colorways, Just Black and Not Pink, and is available for preorder starting today in the U.S. and Canada and in January in the U.K. It will ship on November 15.

The Pixelbook Go doesn’t compromise in any sense of the word, from the magnesium alloy exterior with rounded corners to the 13.3-inch 16:9 touchscreen with a resolution from 1080p to 4K (depending on the configuration). Befitting the playful nature of Google’s product design, there’s a grippy and ribbed bottom casing underneath that’s affixed by screws to the Go’s unibody. And the 4K model ships with a Molecular Display, a low-temperature polycrystalline silicon (LTPS) LCD that offers faster response times and brighter colors than conventional panels.

Flipping the Go around brings you to the matte lid with an embossed Google logo, while a tilt to either side reveals the USB-C port and 3.5mm audio jack (on the left) and the second USB-C port (on the right). Opening the lid reveals the display, scissor-switch keyboard with ultra-quiet “Hush Keys,” and clickable trackpad, along with two far-field microphones and a 2-megapixel above-display camera that can record 1080p videos at 60 frames per second. 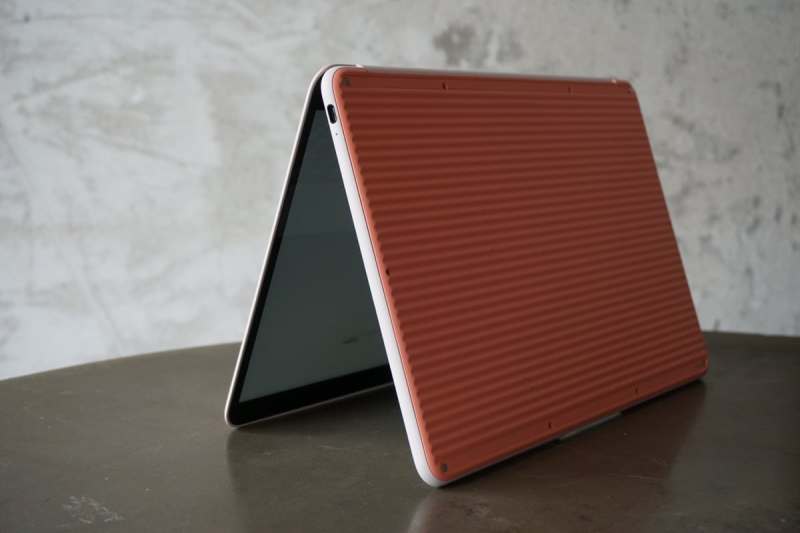 A word about the keyboard: It has a dedicated Google Assistant button on the bottom left side and a home key where you’d normally find the caps lock. There’s the standard array of Chrome OS shortcuts situated over the number row, and to either side are front-firing speakers with better bass response than their predecessors.

You’ll note that the Pixelbook Go nixes compatibility with Google’s Pixel Pen stylus, unfortunately, and that a fingerprint sensor is nowhere in sight. But as something of a consolation, the Go comes in a range of configurations — with Intel Core m3, i5, or i7 chips paired with 8GB or 16GB of RAM and 64GB, 128GB, or 256GB of storage.

Rounding out the Pixelbook Go’s accoutrements are Wi-Fi and Bluetooth connectivity, plus LEDs that illuminate when the laptop’s plugged in and charging. Also worth highlighting is the Go’s Titan C security chip, a Google-designed coprocessor encoded with a unique identifier that performs encryption, service authentication, and boot-time code and component checks. And the battery is 15% larger than the original — Google says it lasts up to 12 hours and takes just 20 minutes of charging to reach two hours’ worth of capacity.

The Pixelbook Go runs Chrome OS, which has evolved substantially in the two years since the Pixelbook’s debut. Shortcuts to native apps and Android apps alike occupy a shelf akin to the Windows system tray or macOS dock. A search bar — the omnibox — searches across apps, files, and the web, and a row below it’s populated by AI-informed app and Chrome tab suggestions. 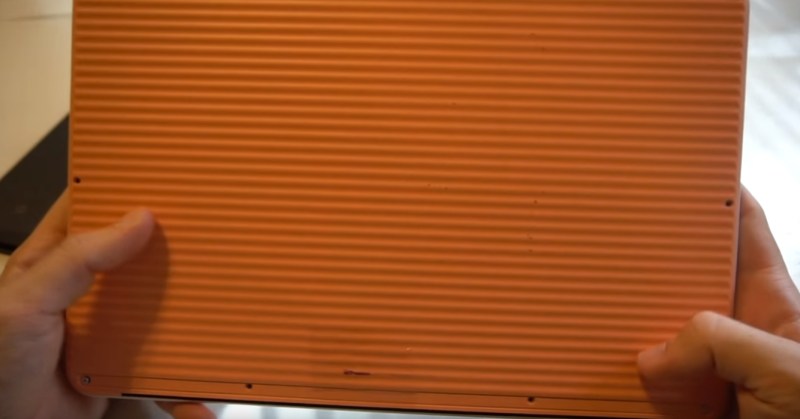 There are two ways to summon Google Assistant on the Go: with the hotword “Hey, Google” or with a press of the aforementioned dedicated Google Assistant key. Once called, Google Assistant can field Google Docs and Photos-related requests like “Find Google Sheets files from last September” and “Search for pictures taken in New York last year.” Otherwise, it behaves the way it does on Android and iOS, with the ability to check calendars, set reminders, beam content to compatible speakers and displays, look up movie showtimes and restaurants, and so on.

As alluded to earlier, Chrome OS supports Android apps courtesy of a compatibility layer dubbed ARC++. A selection of apps comes preloaded, but the Google Play Store is also in tow, providing access to the millions of apps available for Android. 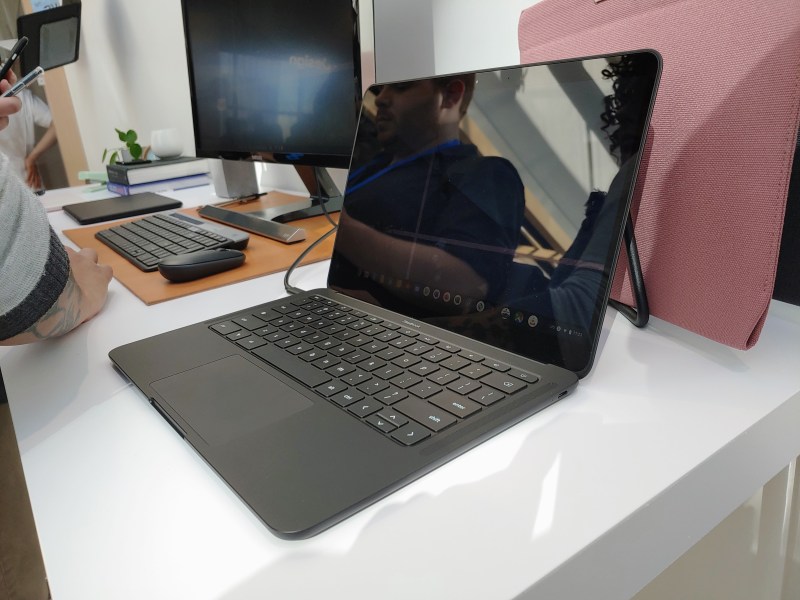 Elsewhere is Better Together, a collection of integrations and services intended to make Android devices and Chrome OS devices work … well, better together. Smart Lock automatically unlocks the Slate when your phone is paired with it via Bluetooth, as long as the phone is running Android 5.0 or above and within a distance of 100 feet. And Instant Tethering automatically taps a paired handset for mobile internet when you’re away from Wi-Fi, obviating the need to fiddle with hotspot settings.