“We really focused this year on stability, quality, and performance,” Vokoun told VentureBeat in an interview following this morning’s Made by Google press briefing. “So there’s less sizzle and fewer new features … but the amount of time [spent] internally testing and testing with actual users almost doubled.”

One of those features is Android app compatibility. Vokoun claims that roughly 80% of the top “several hundred” apps — the apps used most frequently by Android device owners, according to Google’s telemetrics — are now optimized for ARC++ (Android Runtime for Chrome), the compatibility layer that enables them to run atop Chrome OS. 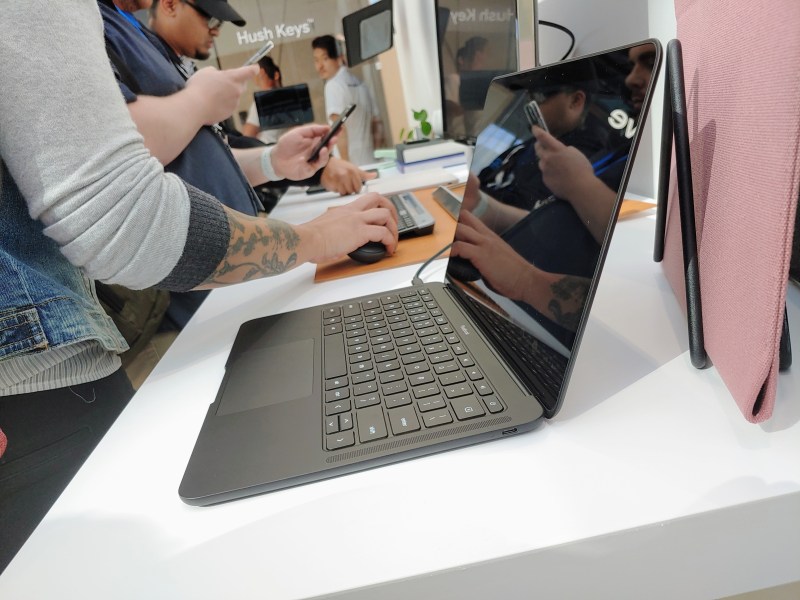 By way of refresher, ARC++  — which boots Android in a container under Chrome OS — is the product of roughly four years of engineering work, starting with the deprecated Android Runtime for Chrome (ARC) and culminating in the current incarnation. It’s been roughly three years since Google announced that select Chromebooks would gain support for Android apps, and they’ve arrived in the intervening months via the Google Play Store on Chromebooks from Acer, Dell, HP, Lenovo, Samsung, and Google. Last year, the Pixel Slate joined the growing list with Android 9.0 Pie under the hood — the same version of Android underpinning ARC++ on the Pixelbook Go.

“The team [has done] great work optimizing more and more apps … [and there] continues to be a lot of advancement as far as more apps being optimized,” said Vokoun. “We have a pretty large developer relations team, business development team, and product management team that works with the top developers on Android.”

One of those developers is Quicken Loans, which three weeks ago brought an optimized version of its bill-tracking app to Chrome OS. Another is Gameloft, which recently further tuned its latest Asphalt title — Asphalt 9 Legends — for devices like the Pixelbook Go. 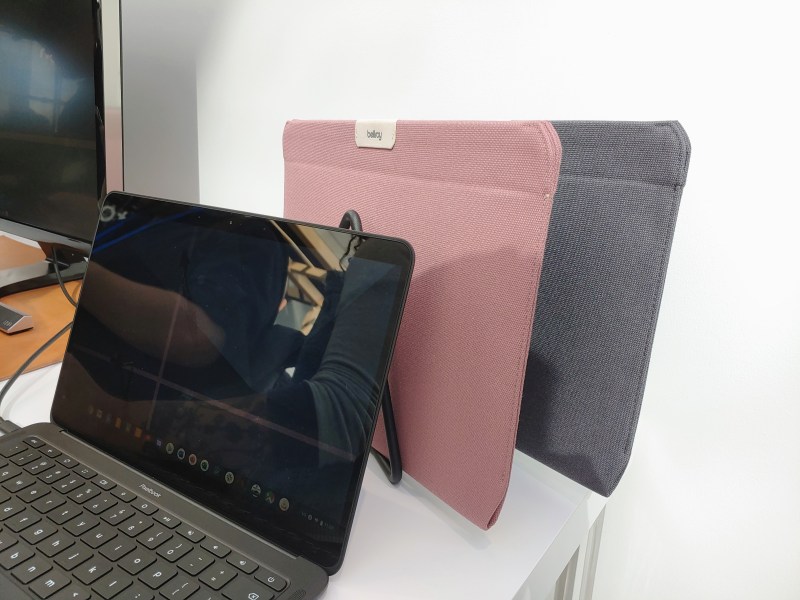 Video editing is a category of apps that’s benefited disproportionately from the continued ARC++ enhancements, according to Kim. “It used to be almost impossible [on earlier versions of Chrome OS],” he said, “but now a handful of apps on the Play Store [let you do] basic video editing and [add] photo filters.”

At least at launch, the Pixelbook Go won’t benefit from the next-gen Google Assistant that ships on the Pixel 4 and Pixel 4 XL, a decision Kim said was informed by the difference in use cases between Chromebooks and phones. For instance, people who invoke the Assistant on Chrome OS tend to use it to control smart home devices — most commonly connected lightbulbs in the evening before they shut their off laptop and head to bed.

“We’ve been learning about [these behaviors], and we’re taking these learnings and factoring it into [our product design decisions],” said Kim.

That’s a bit of a shame, because Assistant is substantially improved on the Pixel 4 and Pixel 4 XL. There, its speech recognition and natural language understanding algorithms have shrunk in size from 100GB to less than 0.5GB and work partially offline. Assistant on the Pixel 4 processes speech at “nearly zero latency” and up to 10 times faster than before, and it supports Continued Conversations, eliminating the need to repeat the “Hey Google” hotword after Google Assistant responds to a query. 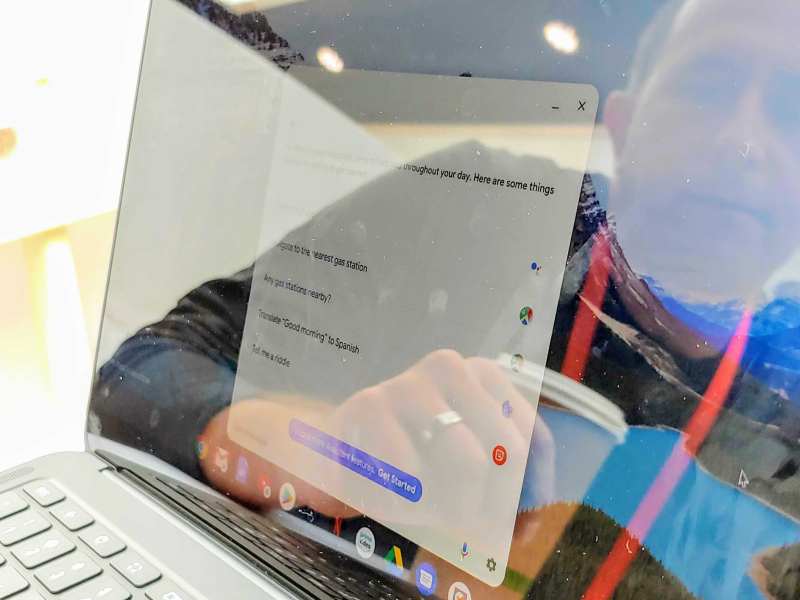 Above: Google Assistant on the Pixelbook Go.

Still, the Assistant’s UI on Chrome OS has been improved. When summoned with a tap of the dedicated keyboard key or a the “Hey, Google” hotword, it surfaces a list of suggested commands like “Tell me a riddle” and “Navigate to the nearest gas station.”

Plus, the Pixelbook Go benefits from an improved microphone array that’s better at capturing speech than that of its predecessor. The Go’s twin mics are both far-field, and they’re able to perform some form of noise cancellation in apps that take advantage.

“We spent a ton of time optimizing the mics,” said Kim.

It isn’t just Assistant and Android app compatibility that’s improved in the Pixelbook Go. Its Bluetooth implementation is more robust than on any Google-designed Chrome OS device before it, asserts Vokoun, thanks in part to a new hardware component and usability fixes on the Chrome OS side.

“We’re about 20 times better on Bluetooth coming out of the gate,” he said.

That’s Bluetooth 4.2, to be specific — the same spec as the Pixel Slate.