Influential has launched its Social Intelligence platform to find influencers for brands with the help of IBM Watson’s artificial intelligence.

The idea is to make influencers more predictable for brands who want to hook up with the hottest social media attractions. Influential wants to make influencer marketing reach scale on the level that brand marketers need to get measurable results.

Influential’s Social Intelligence technology, based on Watson, examines factor such as psychographic and contextual relevancy for brands to identify their audience, profile, and personality based on social media analysis. Influential hopes its tech can be used by brands and influencers to form entire market strategies. That’s not an easy thing to do, since an influencer can be a loose cannon when it comes to talking about a brand to an audience of followers.

“We are an AI influencer technology, matching brands with influencers through transparent data and machine learning,” said Influential CEO Ryan Detert, in an interview with VentureBeat. “We do branded content on these platforms. Instead of just media delivery of an influencer, it is based on all the things happening around a brand.” 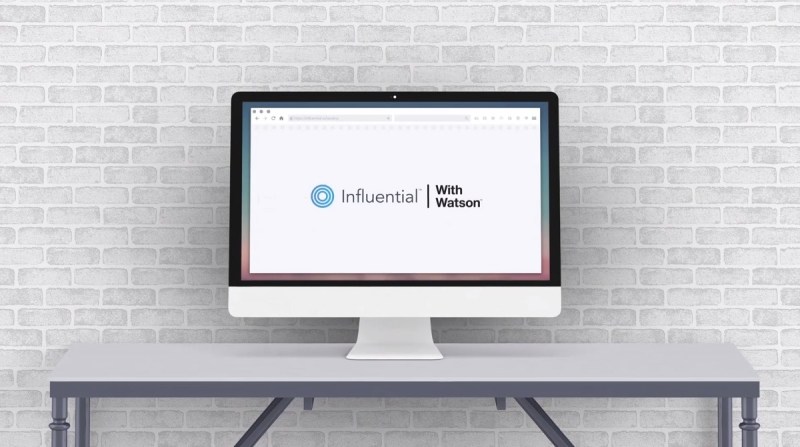 Through augmented intelligence and machine learning, Influential matches brands with influencers, based on the likelihood of having successful campaigns on social. Influential will pull in the last 22,000 words produced by an influencer and then analyze them based on 47 traits.

“We are able to match them, and tell brands here are the 100 influencers that speak about you the way you want to be seen,” Detert said.

I had Influential do an analysis of me, based on my social media opinions. You can see the conclusions in the top image. It found I was conservative, which was a surprise to me, and that I have an affinity with Jack in the Box, which was also a surprise to me.

Detert said, “We are living in a time with the largest crowdsourcing of human opinion in history with social media. If you look at a brand and see who follows them, you can see what the followers’ affinities are and their interests. You can answer questions. Which celebrity should I partner with? Which media is best for the brand?” 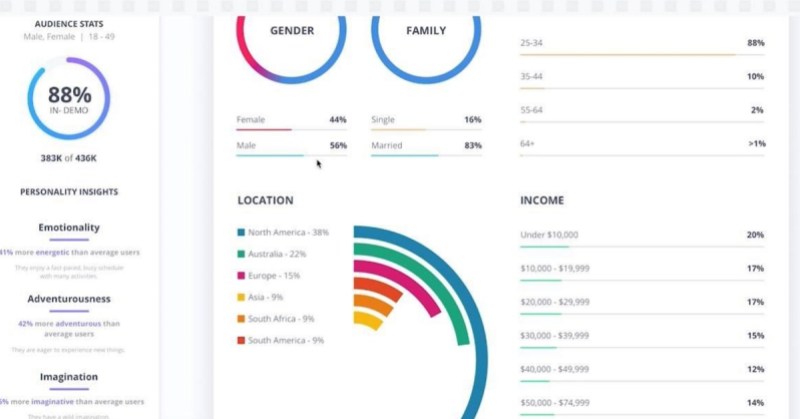 Influential also recently partnered with OMD, an Omnicom media agency. Through the partnership, the team created the OMD I-Score, an AI machine learning-powered variable scoring system that aims to become the new standard of matching brands and talent in the social media influencer age, using a number of factors to determine authenticity.

Influential allows brands and agencies to make a digital media buy on social and figure out analytics on brand relevancy, micro segmentation, and social share of voice. Influential conducts all campaigns through a brand-safe gateway and provides recaps via third-party analytics partners. 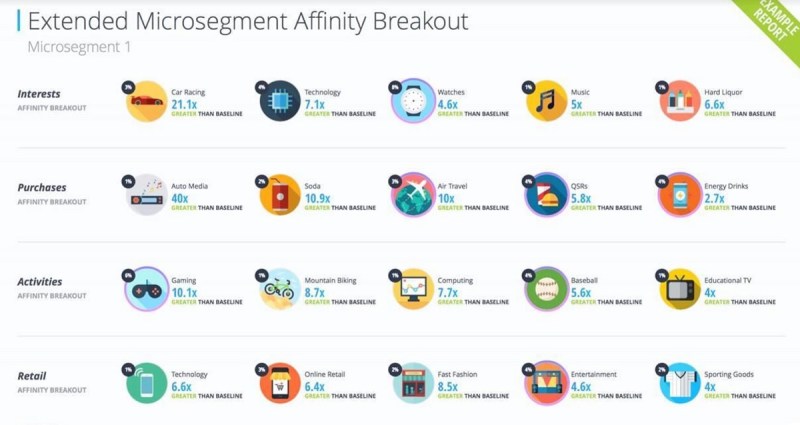 Above: Brand affinity for Dean Takahashi

Influential works with Fortune 500 brands like Coca-Cola Company, Nestle, Fox TV, General Mills, and Sony Pictures. Detert was an influencer himself, with 30 million followers on Twitter and Instagram.

“Hyundai partnered with Influential to leverage the power of AI and IBM Watson to define our target audience for the all-new Kona based on predictive behavioral data, instead of ‘claimed responses’ from common syndicated studies,” said Dean Evans, chief marketing officer at Hyundai Motor America, in a statement. “These insights helped us better understand the Kona audience and direct the launch strategy, including identification of the most relevant social media influencers.”