A new AI-powered video-editing platform is preparing for launch, designed to help businesses, marketers, and creators automatically transform landscape-shot videos into a vertical format suitable for TikTok, Instagram, Snapchat, and all the rest.

Founded out of London in 2019, Kamua wants to be aligned with tools such as Figma, a software design and prototyping tool for product managers who lack certain technical skills. For Kamua, the goal is democratizing the creative and technical processes in video editing.

“Kamua makes it possible for non-editors to directly control how their videos look in any format, on any screen, in multiple durations and sizes, without the steep and long learning curves, hardware expense, and legacy workflows associated with editing software suites,” Kamua CEO and cofounder Paul Robert Cary told VentureBeat.

Kamua, which was available as an alpha release since last year before launching in invite-only beta back in September, is now preparing for a more extensive roll-out on December 1, when a limited free version will be made available for anyone without any formal application process. 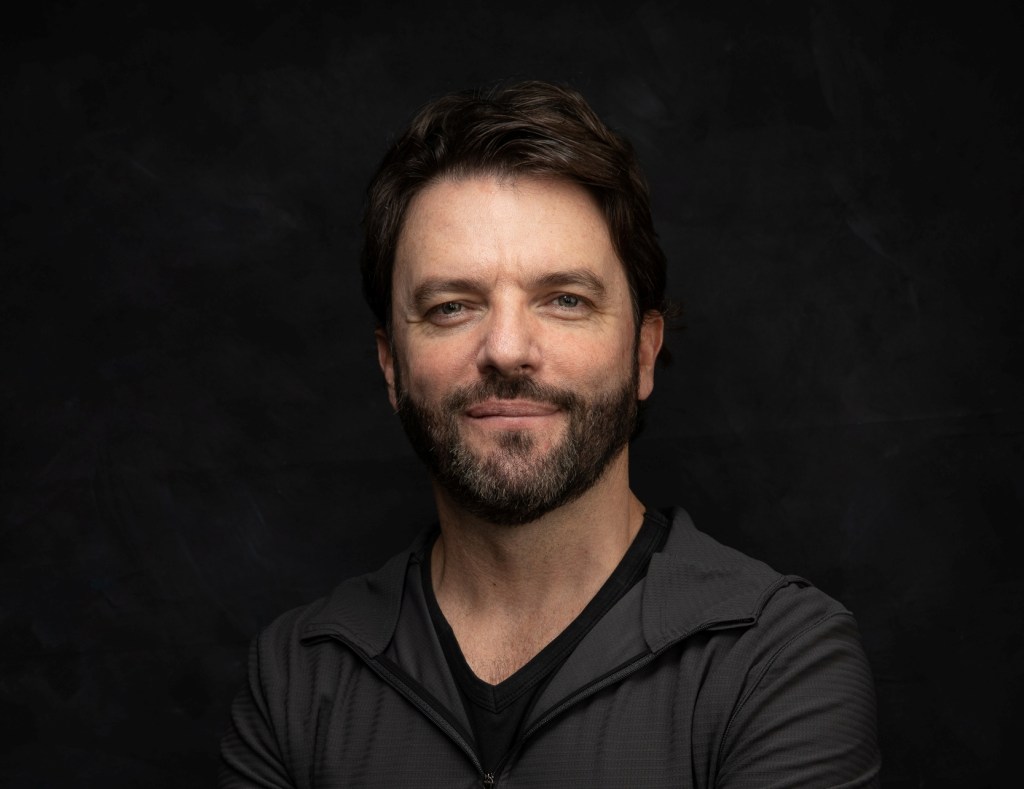 Reformatting videos for different-sized screens is an age-old problem, one that movie studios have contended with for years as they shoehorned productions created in one aspect ratio onto displays built for another. In the modern digital era, businesses and freelance creators also have to contend with a wide array of screens and evolving consumption habits — the viewer could potentially be watching the end-product on any number of displays, ranging from a PC monitor, to a smart TV, to a tablet, or, most likely, a smartphone.

Editing a video that was filmed in landscape so that it plays nice with the much-maligned (but increasingly popular) vertical video format is no easy feat; it’s a problem that can consume considerable marketing and IT resources. And for businesses that want to tailor their advertisements or showreels for vertical-screen configurations without having to film multiple versions, Kamua hopes to fill that niche.

“Kamua obviates the need to shoot multiple orientations, which can often increase costs and time, double the editing workload, and result in missed opportunities,” Cary said.

Driving this demand is the simple fact that more than half of all internet users only ever use a smartphone to access the internet, a figure that’s expected to grow to nearly three-quarters by 2025. This trend translates into digital video views, too, which are also now driven chiefly by smartphones.

Using computer vision and machine learning techniques, Kamua tracks on-screen subjects (e.g., people or animals) to convert landscape videos into organic-looking portrait videos. So when the time comes to port a YouTube video to Instagram’s longform IGTV, for example, Kamua can auto-crop the videos into vertical incarnations, focusing entirely on the action to ensure that the context is preserved.

As Kamua puts it, it’s all about “automating the un-fun parts of video editing,” bypassing the need for software downloads, file syncs, or specially skilled personnel.

In this clip, for example, you can see how the subject of the footage changes mid-scene, with Kamua correctly deciding to switch focus from the cyclist to the skateboarder. Auto-crop can also be manually overridden if it makes a mistake, with any operator able to retarget the focus of the edit in a couple of clicks.

Above: Kamua auto-cropping an action video, where the subject switches mid-scene

Kamua also offers a feature it calls auto-cut, which again uses AI to analyze videos to identify where the editor initially included cuts and transitions between scenes. Kamua displays these in a gridlike format separated by each cut point, making it easier for editors to choose which shots or scenes they wish to use in a final edit (and convert to vertical video, if required).

Elsewhere, Kamua can also generate subtitles using speech-to-text technology in more than 60 source languages, similar to other video platforms such as YouTube. However, Kamua brings its own twist to the mix, as it automatically resizes the captions for the screen format on which it will be displayed.

There are other similar tools on the market already. Last year, Adobe launched a new auto-reframe tool, though it’s only available as part of Adobe Premier Pro on the desktop. Apple also recently debuted a similar new feature for Final Cut Pro called Smart Conform, though of course that’s only available for Macs. Elsewhere, Cloudinary offers something akin to all of this, but it’s bundled as part of its broader media-management platform.

Earlier this year, Google debuted a new open source framework called AutoFlip, for “intelligent video reframing,” though that does of course require proper technical know-how to implement it into an actual usable product.

What’s clear in all of this, however, is that there is a growing demand for automated video-editing tools that address the myriad screens people use to consume content today.

Vid in the cloud

Kamua, for its part, is an entirely browser-based service, deployed on Google Cloud with all its video processing and AI processing taking place on Nvidia GPUs. According to Cary, Kamua uses proprietary machine learning algorithms that are more than 95% accurate in terms of determining the exact frames where videos can be cut into clips, and neural networks that identify the “most interesting” action to track in a given scene. This is all combined with “highly customized” open source computer vision tools and frameworks, including Google’s Tensorflow, alongside off-the-shelf solutions such as Nvidia NGX and CUDA.

Although Kamua is planning offline support in the future, Cary is adamant that one of its core selling points — to businesses, at least — is its ties to the cloud. And this is perhaps more pertinent as companies rapidly embrace remote working.

“Cloud-based creative software that is automation-centric ticks a lot of boxes for IT departments,” Cary said. “The onus is on us to provide faster and cheaper servers and to ensure 100% up-times.”

Looking to the future, Cary said that Kamua plans to offer analytics to its customers, and its roadmap includes a mobile app that can automatically resize videos from the device camera roll. Plans are also afoot to raise a seed round of funding in early 2021 — up until now, Kamua has been funded through a combination of bootstrapping and some angel funding stretching back to a couple of products the team developed before pivoting entirely to Kamua in 2019.

In terms of pricing, the company officially opens its basic free tier next week, which will allow only a limited number of watermarked videos each month, limit video processing and cloud bandwidth, and leave out automated captions. The company’s paid plans, which will launch at a later date, will start at around $25 per month, going up to the $100-a-month “premium” plan that will offer more cloud storage, video processing, and other add-ons.