As we reported today, Nvidia posted earnings that beat Wall Street’s reduced expectations for fourth fiscal quarter earnings for the period ended January 27. And while that quarter was disappointing, the maker of graphics and AI chips predicted that the year ahead would be a good one, with demand for laptop gaming gear remaining strong.

The result was a couple of quarters of unsold inventory. That distorted the trends in gaming and obscured real demand and visibility, said Colette Kress, Nvidia’s chief financial officer, in an analyst call. Nvidia shipped lower numbers of new graphics cards than it could have, in part to work off the excess inventory. Beyond Q1, for the full year, the game business will be slightly down. But growth is expected to resume in the coming quarters thanks to laptop shipments. 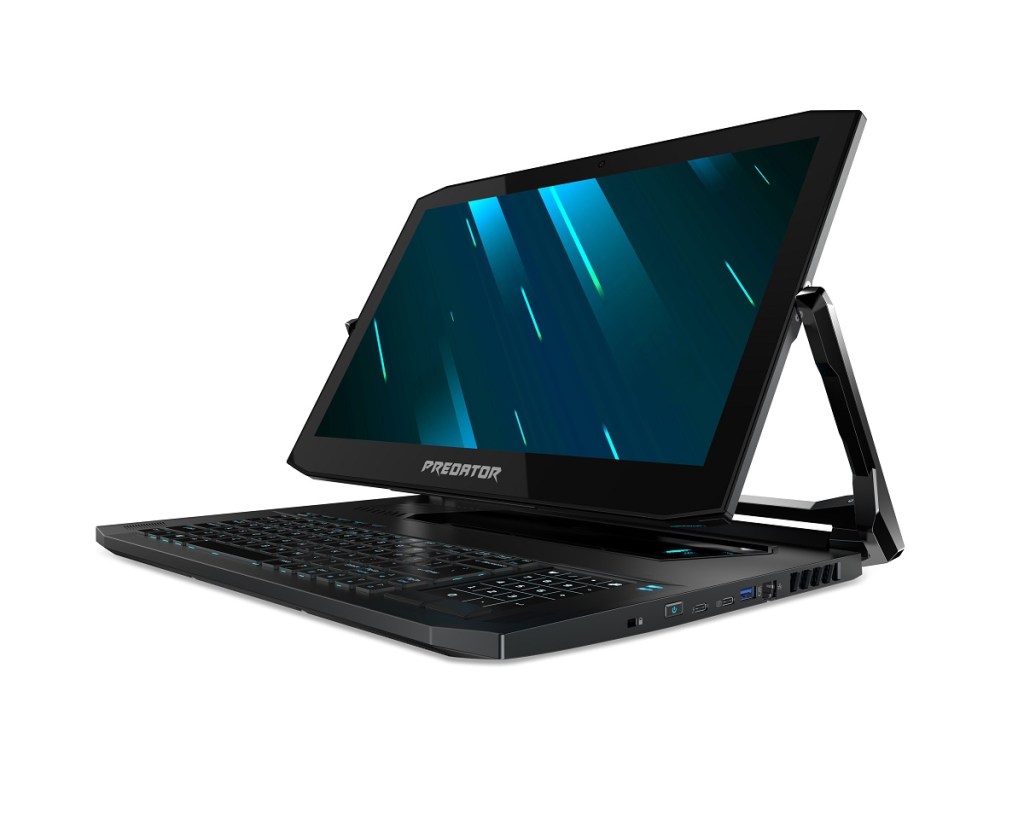 “Now we have put that behind us,” Huang said in an analyst conference call.

Looking forward, Huang said it would be a big year for gaming laptops, as Nvidia knows that more than 40 Turing-based gaming laptops (based on the GeForce RTX 2060) are poised to launch during the year. Those laptops use mid-range RTX cards based on graphics processing units (GPUs) using Nvidia’s new Turing architecture — the GeForce RTX graphics cards that can do real-time ray tracing — that are battery efficient.

“I think it’s going to take some time, and I am a big fan of it,” he said. “We have our own specific strategy called GeForce Now and we’ve been piloting it for a long time. Notice there is no impact on the marketplace.”

Nvidia acknowledged that few games are available now that take advantage of RTX capabilities. Those games include Battlefield V and the just-launched Metro Exodus. But he said a steady supply of those games would arrive, and that Turing-based chips would offer other benefits for existing games.

In the call, Huang said, “The fundamentals of gaming have not changed. There are more gamers than ever. Games are better than ever. There’s been a recent shift in the popularity of multiplayer competitive esports-lie games. That’s good for hardware. It lowers the barrier for entry because it is free to play. You can see the excitement around Fortnite, Apex Legends. PUBG is still popular and League of Legends is still popular. This genre of games is both competitive, requires great hardware, attracts a lot more players because it is social, and it is much stickier. Gaming is more vibrant than ever before.”

Overall, gaming revenues grew from a year ago. And the gaming notebook business grew more than 50 percent, he said.

“The dynamics are the same and gaming is going to continue to be a growth business,” he said.