Nvidia is tracking more than 8,500 AI startups through its Inception AI startup program. Those companies have raised more than $60 billion in funding and come from 90 countries, Nvidia said.

Based on estimates from market researcher Pitchbook, the Nvidia numbers represent roughly two-thirds of all AI startups. Overall, Nvidia believes there are about 12,000 AI startups in the world.

“It’s a good picture of the landscape,” said Serge Lemonde, global head of Nvidia Inception, in an interview with VentureBeat.

The definition of an “AI company” is changing, as companies across industries are adopting AI, and new uses of AI are emerging with the adoption of deep learning neural networks. The Inception companies now include more than high-performance computing, graphics, and other common startups.

“The fastest-growing segments or verticals in health care itself are around pharma and AI biology,” Lemonde said. “We launched the program in 2016, and every year it’s been growing faster. In 2020, we had a plus 26% growth in the number of members joining Inception, and just this first half of this year is already plus 17%. So AI adoption is impacting every industry.”

The Inception program provides assistance and software for AI startups, and it’s Nvidia’s way of introducing AI companies to its data chips and other hardware products. At the same time, the data from the ecosystem gives the companies a lot of insights into the AI economy.

The U.S. represents nearly 27% of Inception AI startups, putting the country in the lead and accounting for more than $27 billion. Inception AI reports 42% of the U.S. companies are based in California, with 29% in the San Francisco Bay Area. This underscores the hold Silicon Valley still has on startup founders and VC funding, Lemonde said.

Following the U.S. is China, in terms of both funding and company stage, with 12% of Nvidia Inception members based there. India comes in third at 7%, with the United Kingdom right behind at 6%.

Taken together, AI startups based in the U.S., China, India, and the U.K. account for just over half of all startups in Nvidia Inception. Following in order after these are Germany, Russia, France, Sweden, Netherlands, Korea, and Japan.

In terms of industries, health care, information technology services (IT), intelligent video analytics (IVA), media and entertainment (M&E), and robotics are the top five in Nvidia Inception. AI startups in health care account for 16% of Inception members, followed by those in IT services at 15%.

AI startups in IVA make up 8%, with M&E and robotics AI startups tied at 7%. 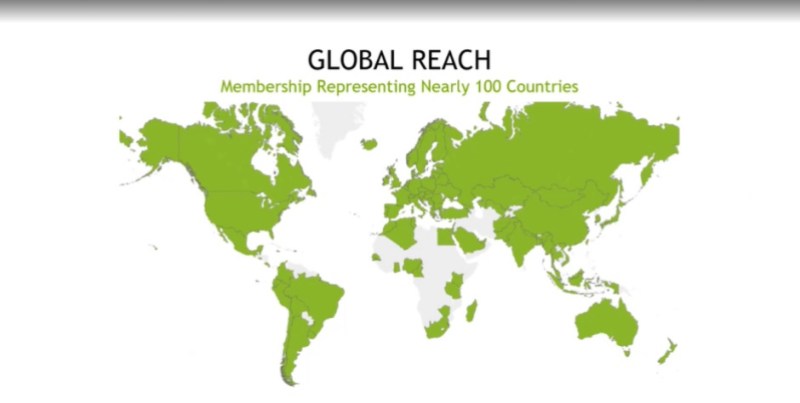 Above: Nvidia’s Inception AI startups are from the green countries.

More than 3,000 AI startups have joined Nvidia Inception since 2020.

“Some countries are accelerating their ecosystem of AI startups by investing money and encouraging the local players to create more companies,” Lemonde said.

Additionally, startups that have joined since 2020 are concentrated in the same top five industries, though in a slightly different order. IT services leads the way at 17%, followed by health care at 16%, M&E at 9%, IVA at 8%, and robotics at 5%.

Within the top two industries —  health care and IT services — there’s more detail among AI startups that have joined since 2020. The dominant segment within IT services is computer vision (27%), with predictive analytics in second place (9%). The top two segments in health care are medical analytics (38%) and medical imaging (36%), though the fastest growth is among AI startups in the pharma and AI biology industries (15%).

Virtual and augmented reality startup companies are far outpacing any other segment within M&E, mostly due to the pandemic. These startups are coming to Nvidia Inception with a shared vision of building an ecosystem for the metaverse, the universe of virtual worlds that are all interconnected, like in novels such as Snow Crash and Ready Player One.

Health care AI startups predictably skyrocketed during the pandemic, with growth in medical imaging and more.

“Now it’s about biology, pharma, DNA, and more,” Lemonde said. “I think there is a lot of growth there, as well. We saw during COVID new verticals grow fast, like virtual reality and augmented reality. We saw the usage of AI go up, [and] this metaverse shared vision in many countries go up.” 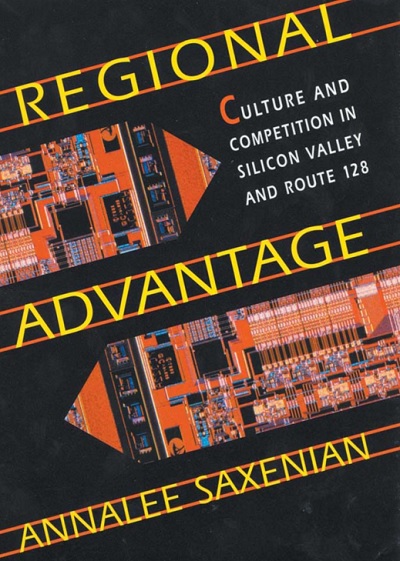 Since Inception’s launch in 2016, it has grown more than tenfold. This growth has accelerated year over year, with membership increasing to 26% in 2020 and already reaching 17% in the first half of 2021.

To grow a big AI hub in a region, Lemonde believes it’s most important to have good universities and educational infrastructure in place.

“If you look at the top countries, the governments push technology, invest in science and AI, invest in computing infrastructures in their countries, and push for investments,” he said.

Nvidia Inception is a program built to accommodate and nurture every startup that is accelerating computing, at every stage in its journey. All program benefits are free of charge. And unlike other accelerators or incubators, startups never have to give up equity to join. After the startups graduate from Inception, Nvidia hands them off to its developer relations and sales departments.

“In our program, what we are looking at is to help them all,” Lemonde said. “The lesson here is really having this window on the landscape and helping the startups all around the world — [this] is helping us understand the new trends. We can help more startups by developing our software  and platforms for the upcoming trends.”