It has been a little more than two weeks since Chinese phone maker OnePlus officially lifted the lid on its ninth smartphone.

Following months of leaks and teases, the OnePlus 6T flagship ushered in few surprises at its launch event in New York. We already knew that it would sport an in-screen fingerprint reader and that it would have no headphone jack. We didn’t know its price, but we knew that it would probably be notably less expensive than its rival flagships — and as we wrote at the time it was announced, that proved very much to be the case.

Using a cross-section of other recently launched phones from the likes of Samsung, Huawei, and Apple, we showed that that while OnePlus phones have crept up in price from the sub-$300 region of a few years ago to the $550 range today, they are still around 25-30 percent cheaper than rivals in the space. So irrespective of specifications, the OnePlus 6T still holds a very significant competitive advantage in the high-end phone realm.

However, that is about to change.

Last week Xiaomi kickstarted its smartphone offensive into Western markets, starting with the U.K. Xiaomi has historically focused on its native China and other Asian markets, such as India, but it has been steadily rolling out phones to new regions, including Latin America and parts of northern and eastern Europe. The U.K. launch of its flagship Mi 8 Pro device, among a handful of other lower-end phones, precedes a broader push into Western Europe, while it is also gearing up to officially launch its first phones in the U.S. next month.

The U.K. is the first market outside of China to get the Xiaomi Mi 8 Pro, and it pretty much ticks all the boxes in terms of what we’ve come to expect from phones these days. Deviating from the norm, however, the device has a transparent glass back so you can see inside the phone, which is pretty neat actually. 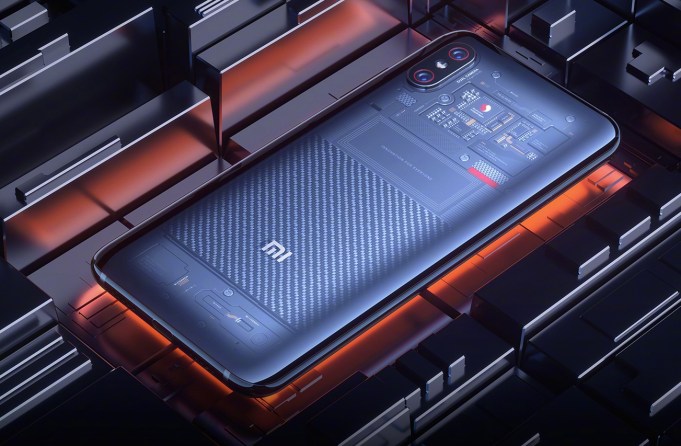 But the one thing that stands out most is the price. The Xiaomi Mi 8 Pro starts at £499 ($653), which is the exact same price as the entry-level OnePlus 6T. It’s clear that Xiaomi is serious about putting a dent into OnePlus’ appeal through targeting the one thing that many customers care about the most.

And this is perhaps indicative of what has been happening at OnePlus — it may be losing its competitive advantage.

Having spent the best part of a week with the OnePlus 6T, there is no question that it is a lovely phone — it sports a gargantuan 6.41-inch AMOLED display, a bigger 3,700 mAh battery, a nightscape camera mode similar to Night Sight mode on Google’s Pixel phones, and it maintains the physical alert slider that allows you to silence your phone without taking it out of your pocket. 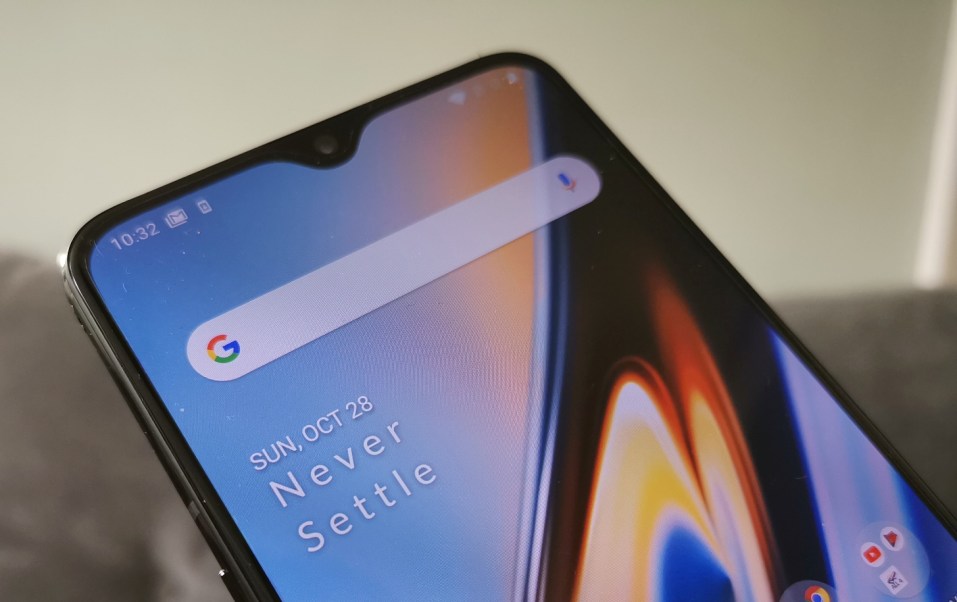 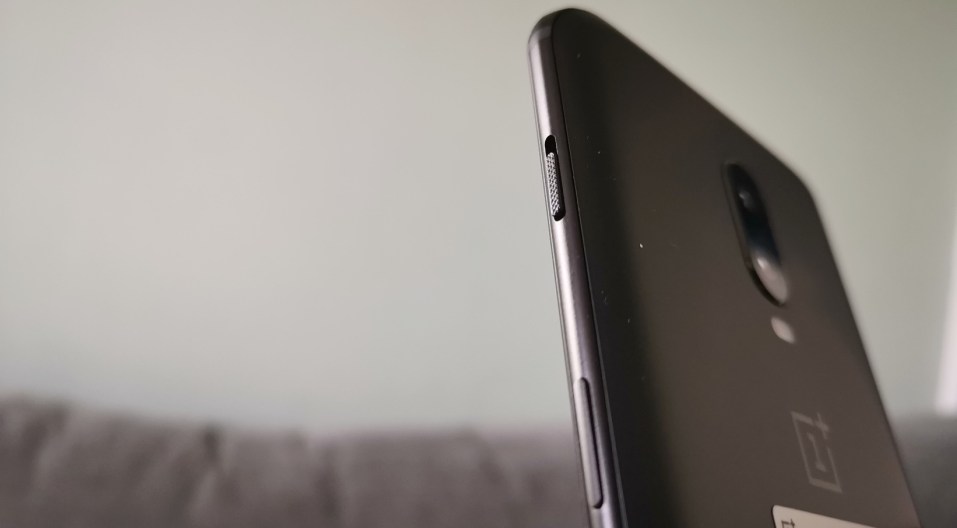 However, most of what exists on the OnePlus 6T is not particularly new in the grand scheme of things. The Huawei Mate 20 Pro has its faults for sure, but it also has some truly standout features such as the color-isolation Sin City cinema effect, a built-in wireless charging pad, and a pretty outstanding camera.

On the flip-side, the Huawei Mate 20 Pro has a horrendously wide notch that conceals all your notifications in the status bar at the top. OnePlus has taken note, and it has done its best to minimize the impact of its notch by making it a little teardrop-style cutout that still gives you plenty of space for alerts. 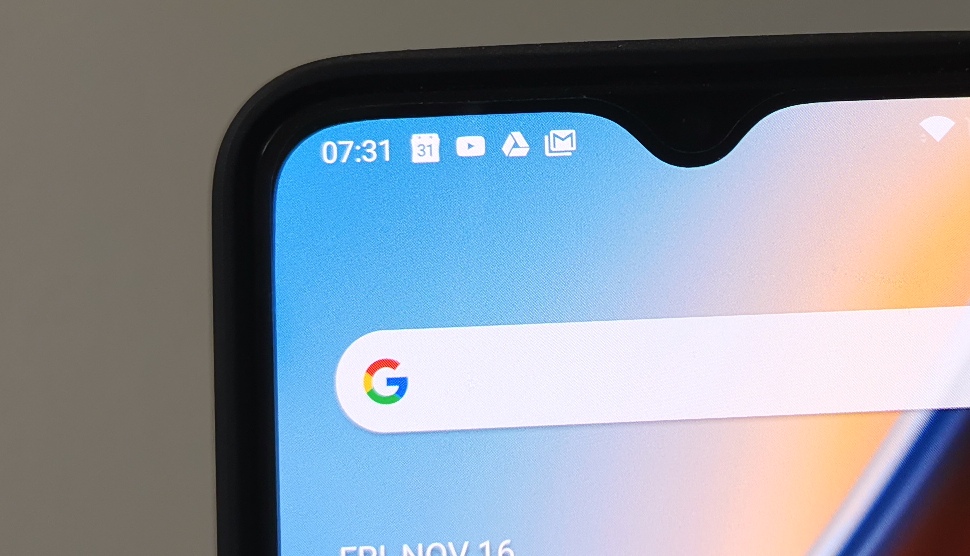 Despite these differences, both devices are very much premium phones. Any area in which the OnePlus 6T is inferior to the Huawei Mate 20 Pro can be countered with the price: The entry-level OnePlus 6T is about half the price of the Huawei Mate 20 Pro. And that was always the best argument in OnePlus’ defence whenever any criticism was leveled at its phones’ specifications.

With Xiaomi now pushing itself into the fray, OnePlus has one less “ah but…” trump card up its sleeve.

Ignoring pricing, what we’ve seen this past month in the high-end smartphone world is a “me too” conformity that has led to a bunch of samey devices with notches, in-screen fingerprint readers, and no headphones jacks. 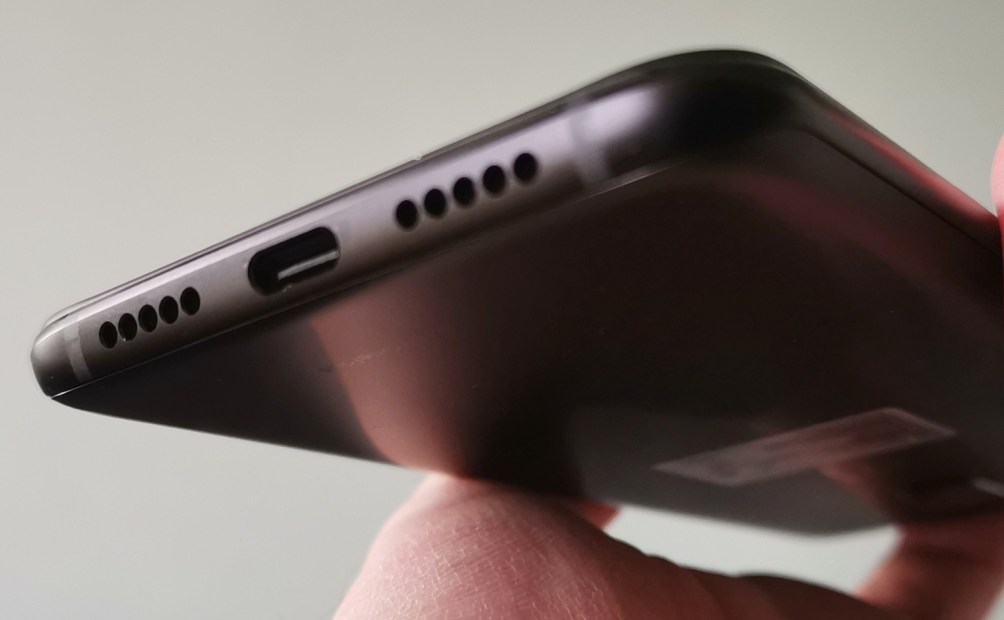 OnePlus CEO and cofounder Pete Lau has previously stated that one of the chief reasons it eventually decided to remove the headphone jack was due to an informal poll conducted by the company. The poll found that 59 percent of its community already owned wireless headphones, a figure that was sufficiently high to prompt its decision to remove the headphone jack. This meant that it could fit an in-screen fingerprint reader into the OnePlus 6T, while also allowing a bigger battery.

That’s all fine and dandy, but something like a headphone jack can serve as a genuine competitive advantage, and OnePlus has gone to great lengths in the past to explain why it was keeping the 3.5mm hole firmly in place on previous devices. Now it’s gone.

My colleague Emil wrote a few weeks back that 2018 was the year that OnePlus started ignoring fans. There may be an element of truth in that, but what is clear is that it will need to regain its competitive advantage. Xiaomi is matching OnePlus on price, while OnePlus simultaneously conforms with questionable design decisions that have blighted the industry over the past couple of years.

Differences still exist between all the phones mentioned here, but the gap is clearly narrowing. Crucially, it is getting much harder to pick a standout feature of OnePlus handsets, and that is something the company will need to address.