Wonder Workshop has unveiled two new CleverBots robots for children, dubbed Cue and Dot. The robots are designed to inspire children and teens to be creative and learn how to program robots.

The robots from San Mateo, California-based Wonder Workshop are among many educational robots that are designed to get kids to understand computer science and grow up prepared for careers in the digital economy.

The $200 Cue is designed for kids 11 years old and up, while the $80 Dot Creativity Kit is targeted at ages 6 and up. The company has been working on the robots for the last couple of years and has designed natural language processing into them. You can use Cue with an app that is available on iOS, Android, and Kindle.

“We looked at the right experiences to build for kids of all ages so they can be the architects of tomorrow’s technology and robots,” said Wonder Workshop CEO Vikas Gupta, in an interview with VentureBeat. “That’s the mission we founded the company on.”

He noted that a million jobs in the U.S. tech sector will go unfilled by 2020 because we aren’t training enough people to fill them. Oxford University estimated that 40 percent of the jobs in the world could be eliminated through automation. 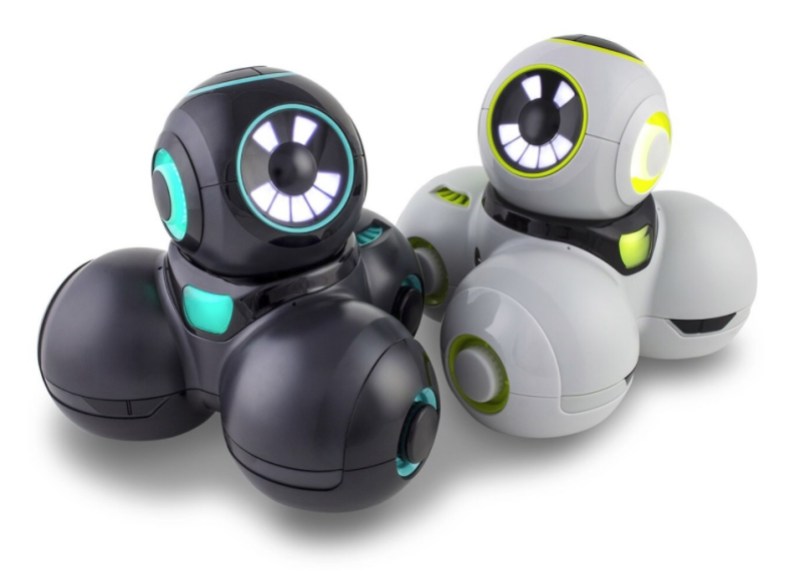 Three years ago, Wonder Workshop released Dash and Dot, a pair of ready-to-play robots that introduced children from around the world to coding through robotics. Today, the company is adding the two smarter robots to the product family.

Cue’s chat library includes 30,000 responses with a vocabulary of 170,000 words. Gupta sent a text message to the robot, saying, “Tell me about your face lights.” The robot replied via text: “My face is made up of 12 white LED lights that can be turned on and off.” Gupta also asked, “What sensors do you have?” And the robot rattled off the sensors. 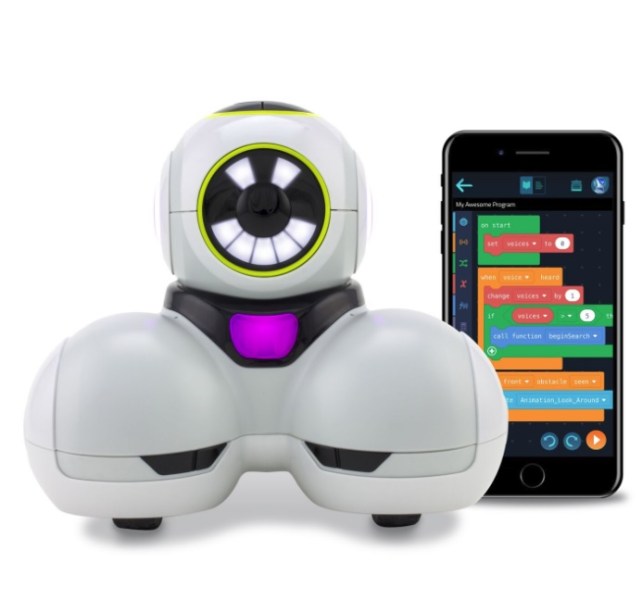 Above: You can control your Cue robot with an app.

Some of the answers are witty, as Cue has been architected to have a little attitude. Cue’s artificial intelligence engine was designed to engage users emotionally through intelligence, humor, and deep content. You can choose an avatar, or virtual character, for Cue, that reflects a different personality, such as the military-style Charge, or the risk-taking Smirk.

The Dot Creativity Kit is designed for a younger user and offered at a lower price point. It comes with 20 do-it-yourself projects and hundreds of unique coding challenges. The green robot has multiple sensors and works with project cards and reusable stickers.

Wonder Workshop was founded in 2012, and its earlier robots are used in more than 12,000 schools in the U.S.  Cue and Dot will ship on September 28 at major retailers and online. Wonder Workshop has 60 employees.