Xiaomi marked its official entry into the U.K. today with the launch of the Mi 8 Pro, a smartphone with a 6.21-inch screen, alongside a range of other products, including the Mi 8, Redmi 6A smartphone, the Xiaomi Band 3 fitness tracker, and the Mi electric scooter.

Though Xiaomi has been largely focused on its native China and other Asian markets, including India, the company has been steadily rolling out a range of products to new regions, including Latin America and parts of northern and eastern Europe. It’s not yet selling phones in the U.S., but it is selling other products, such as set-top boxes.

Xiaomi officially entered the western European market last November, starting with Spain, which was followed by France and Italy earlier this year. Though Xiaomi products have been easy enough to buy in the U.K. through third-party sellers before now, today represents the first stage in a major U.K. push, which will include a brick-and-mortar Mi Store in Westfield London that is due to open on November 18. 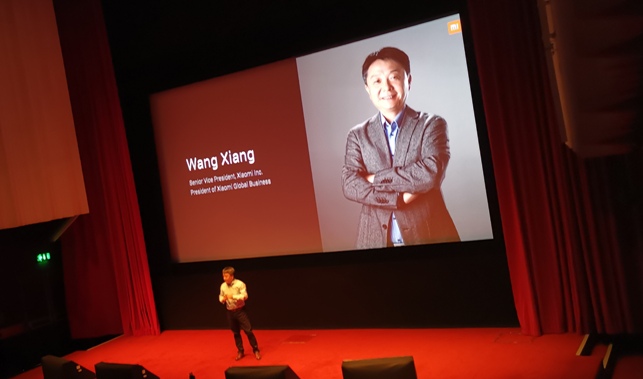 Above: Wang Xiang from Xiaomi

Presenting to a packed crowd in the U.K. capital today, Xiaomi unveiled the Mi 8 Pro for the first time outside China.

The Chinese smartphone giant first debuted the Mi 8 Pro alongside the Mi 8 Lite in China two months ago, following the Mi 8 launch back in May. But today represents the first step in a global rollout for the Mi 8 Pro, which will include Europe and most likely the U.S. Indeed, Xiaomi revealed earlier this year that it would soon launch in the U.S. smartphone market, and just yesterday it announced an event in New York next month.

With a price starting at £499 ($653), the Mi 8 Pro is very much pitched at the affordable end of the flagship spectrum, and it’s more in line with OnePlus’ pricing structure than Huawei’s. Put simply, the Xiaomi Mi 8 Pro is very competitively priced, which suggests that the company is going to push hard for new customers on its U.K. debut.

The device sports a transparent glass back design so you can see inside the phone. 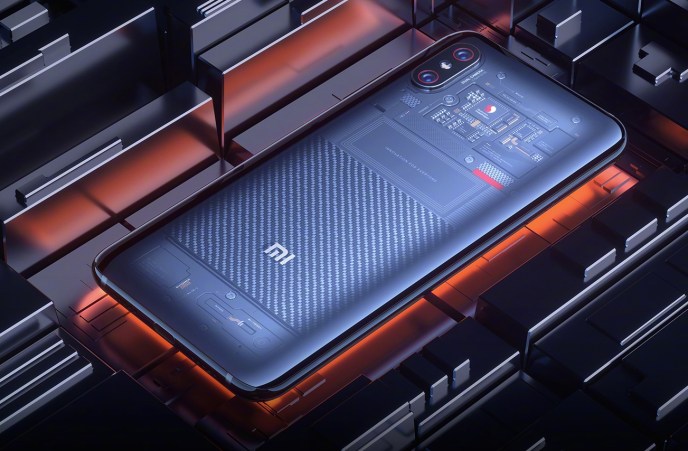 As is the case with a growing number of smartphones, including those from OnePlus and Huawei, it features an in-screen fingerprint scanner to unlock the device. And yes, it also has a big ol’ notch. 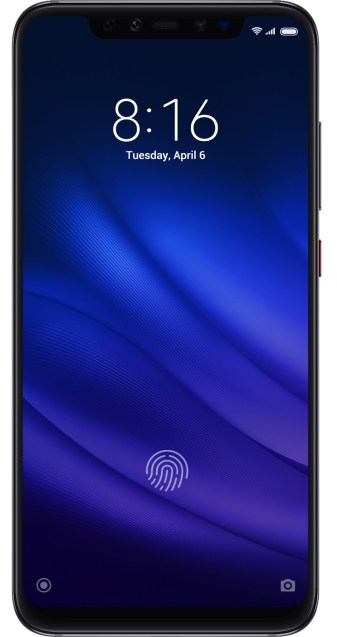 In terms of other specs, the Mi 8 Pro has fairly top-of-the-range innards, including a Snapdragon 845 chip, AI-infused dual camera lenses, and infrared (IR) face-unlock. It also comes with 8GB of RAM and 128GB of built-in storage. But compared to other devices that have gone to market recently, it has a relatively small battery at just 3,000 mAh.

Xiaomi has been pushing hard to make its mark outside China in all manner of product verticals, and last year it knocked Samsung off the top spot for smartphone sales in India. Currently, Xiaomi’s ranked fourth globally in terms of shipments, and it officially sells in 74 markets.

In 2018 so far, it has shipped north of 100 million smartphones, with its Mi 8 lineup of phones serving as a “major contributor” to this figure, according to a statement from the company.