Echo3D has raised $4 million for cloud authoring of 3D, augmented reality, and virtual reality content for a wide range of applications.

The New York company, formerly known as EchoAR, hopes to change the way 3D, AR, and VR content is stored and streamed. The aim is to reduce the file sizes and development times for 3D objects used on websites and apps.

Konvoy Ventures led the round, with participation from Space Capital, Remagine Ventures, and angel investors Datadog, GitHub, and Facebook. The announcement comes on the heels of Echo3D’s latest milestone of registering 11,000 developer users worldwide since 2020.

Before the pandemic, the company had about 300 developers. But once it took hold, lots of companies wanted to develop digital solutions with 3D assets, and so the developer base grew fast. 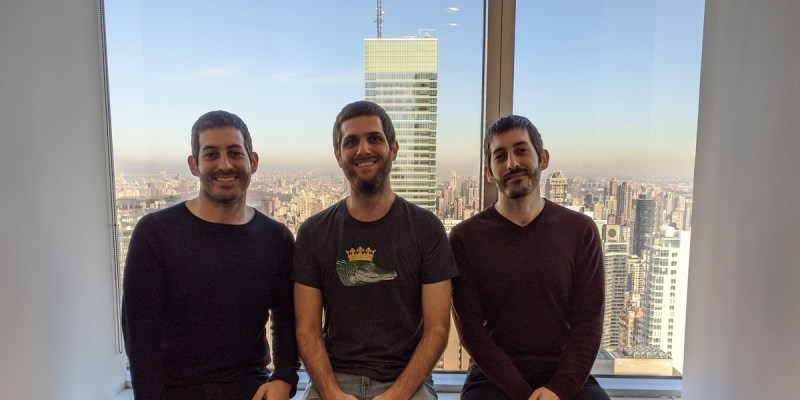 Alon Grinshpoon, the cofounder of Echo3D, said in an interview with GamesBeat that he believes the backend infrastructure that the company provides is necessary to enable further growth in 3D, AR, VR, and the metaverse, the universe of virtual worlds that are all interconnected, like in novels such as Snow Crash and Ready Player One.

“We’re a cloud platform for 3D applications, which basically means that we provide tools and network infrastructure for companies and developers who want to build games, gear, VR experiences, and 3d applications in general,” Grinshpoon said. “It’s very similar to how you build a website and you have to store images and videos on some remote cloud. With Echo3D, you store 3D models, animations, interactive content, and then you can stream that to game engines and mobile devices and headsets and web browsers all over the world.”

As an example, he noted that an architecture firm uses Echo3D for its AR models. It uploaded 500 megabytes of assets to the platform for things like 3D models of buildings, and it becomes five megabytes that can be easily streamed to an iOS device.

Above: How Echo3D works

“The vision here is to kind of be the outcome Amazon Web Services for 3D, or a go-to solution for 3d applications,” he said.

The company will use the money to expand developer relations efforts and grow our team of developers and marketers. Unity recently named Echo3D a Verified Solutions Partner for the Unity game engine. That will make it easier for devs to use its 3D-first content management system (CMS) and delivery network (CDN) that helps developers build their app backend in minutes, and allow their clients to easily publish content to the 3D games and apps without involving development teams.

The company has five employees and it is hiring. The company was started by Ben Pedazur, Alon Grinshpoon, and his twin brother Koren Grinshpoon.

“We have this bird’s eye view of what people are building with Echo3D because we see what people are streaming,” he said. “A lot of people are doing games, usually with Unity, and they’re creating AR experiences around education, marketing, and advertisements.”

A lot of those assets wind up in gaming and e-commerce applications. But the metaverse is coming.