HTC announced today that it will sell its Vive Focus Plus standalone virtual reality headset for $800 starting April 15. The company revealed the enterprise-targeted headset at its annual Vive Ecosystem conference in Shenzhen, China.

Vive Focus Plus will provide enhanced optics, featuring all new fresnel lenses implemented into the head-mounted display (HMD) to enhance visual clarity. The standalone headset does not need to be tethered to a smartphone or a PC. It will be open sales in 25 markets worldwide and support 19 languages.

“With the unveiling of these enhanced features for Vive Focus Plus, the VR industry is moving forward with this new generation of standalone full-fidelity VR devices,” said Alvin Wang Graylin, the China president at HTC, in a statement. “We’re thrilled to be able to feature numerous experiences and use cases at VEC, which showcase the incredible opportunity for Vive Focus Plus and the entire VR category.” 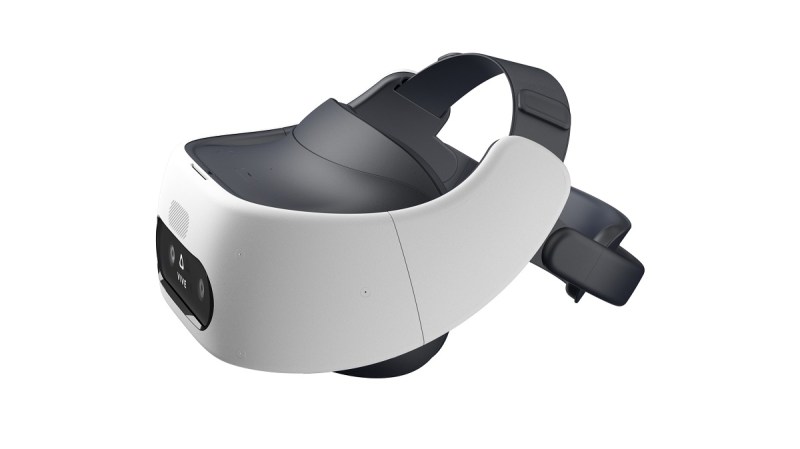 The Vive Focus Plus’ fresnel lenses can reduce the screen door effect, or the grid of lines that you can see in a VR application that make you feel like you are looking through a screen door. It comes with dual six-degrees of freedom (6DoF) controllers, increased comfort for extended VR sessions, and enhanced optics.

In most markets, the product will include an enterprise license. Subscribers will have access to nearly 250 Vive Wave applications that run natively on the Vive Focus Plus. 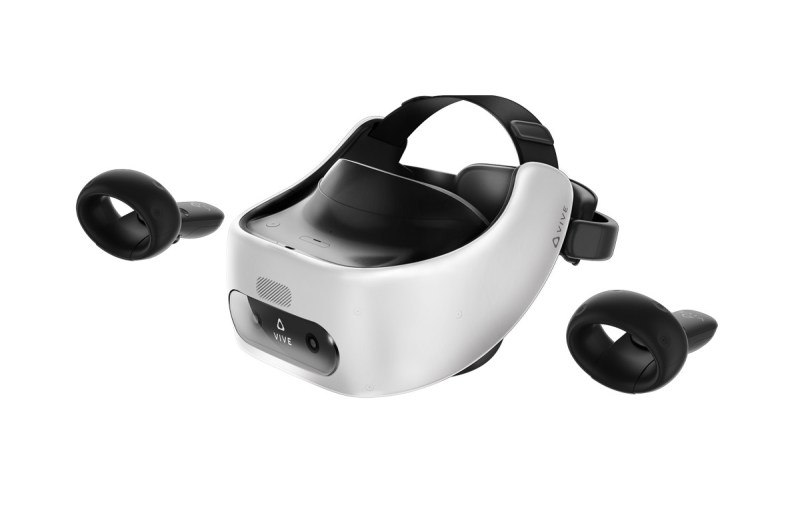 Above: HTC Vive Focus Plus has 6DoF controllers

More than 15 different 6DoF standalone VR applications are being demonstrated at VEC2019, including content employing haptic solutions, arena-scale gaming, multi-player experiences, and mixed-reality gaming. One of the apps is a Paintball VR title that links the Vive Focus Plus with a haptic vest.

ModalVR, co-founded by Nolan Bushnell, also showed off their super large-space tracking system enabling up to 40 standalone devices to be tracked in real-time across a huge area.

The Vive Video player showed off a soon to be released feature that transforms any standard 360-degree video into a 6DoF video, allowing users to get the feeling of being able to move up to one meter in any direction within an existing video. This feature is going to take video consumption to a new level of excitement.

The 5G Hub showed off the potential of interactive 5G Cloud VR rendering as well as high-definition 360 video live streaming.

With the newly released Insta360 EVO dual-mode 180/360 camera, users of Vive Focus or any Vive Wave enabled devices will  be able to connect their headsets directly with the EVO via WiFi or a future 5G connection. 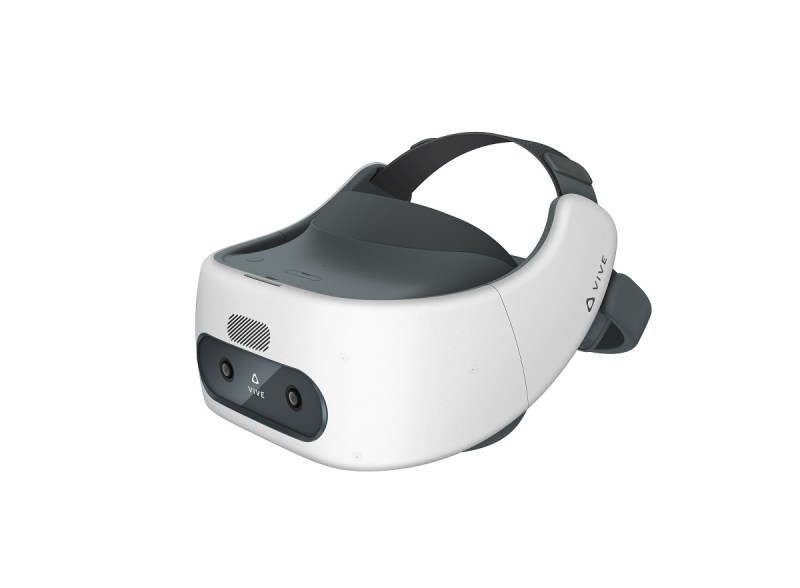