After surviving bankruptcy, Sandbox VR got back to its business of creating VR entertainment centers in retail locations. It has reopened two locations and will open a new one in the Grand Canal Shoppes in the Venetian Resort in Las Vegas by the early summer. This is one of the things I never expected to see happen, even as we slowly creep back toward normalcy.

Retail was a huge victim of the pandemic, and the toll included virtual reality arcades. This saddened me, as I regularly visited these locations whenever I could, as they reminded me of my youth in the coin-op arcades. Sandbox VR lost all of its business overnight in March 2020, said CEO Steve Zhao in an interview with me.

I wrote about the news yesterday, but I’m revisiting the topic after my conversation with Zhao because I really do think it’s an interesting question about whether VR arcades are going to fade away or come back into our lives. By some small miracle, Sandbox VR is still alive.

“It wasn’t easy. We did everything we could to save as much as we could,” said Zhao. 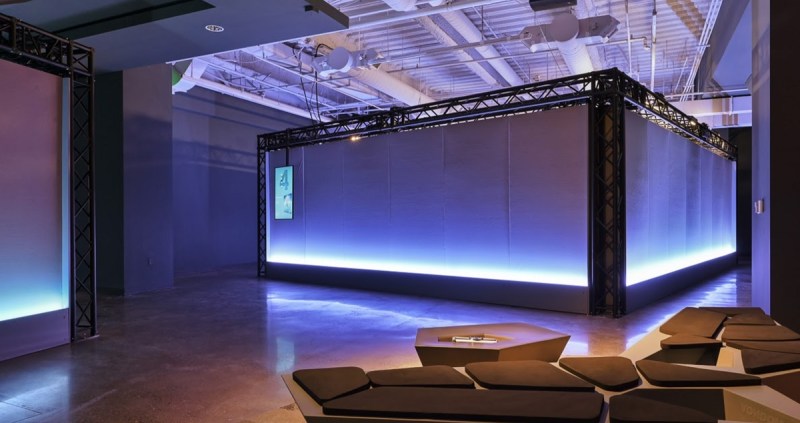 Zhao had to lay off 80% of his 100-person staff, and he closed all seven operating locations. Revenue went to zero. By August, its U.S. division (Glostation USA) went into Chapter 11 bankruptcy proceedings. It was a humble moment for a company, whose parent firm had backing from Justin Timberlake and Katy Perry.

I never thought they would return because of the safety risks around wearing VR equipment that was worn by someone else. Or maybe the government would never let them reopen. But Zhao’s company pulled off a comeback. It restructured its $13.6 million debt in bankruptcy and renegotiated rents with landlords. By late November, the company emerged from bankruptcy proceedings with a crew of about 25 people.

Then they wondered how to get people to come back.

I went to the Sandbox VR location in San Francisco with a group of five friends before the pandemic. It was a high-end experience where we checked in and were greeted with a host who made us feel like VIPs. After walking downstairs, we went into an equipment room where we strapped sensors onto our wrists and shoes. We put on haptic vests and backpacks with a powerful laptop computer in it. We donned the headsets, did some training, and then went into a Star Trek experience where we had to work together and fight off aliens. It was an intense and sweaty experience.

For many people, VR can be a daunting experience, as they can get seasick. But Sandbox VR likes to ease people into the experience. And it also doesn’t refer to its entertainment centers as VR arcades.

“We call ourselves like the new movies,” Zhao said. “We want to push an immersive experience through technology. You and your friends are inside a movie.”

It turns out that this is the kind of socially immersive experience that people have missed while in self-isolation. Sandbox VR reopened its sites in Austin, Texas, and Chicago. As numbers surged in the winter, the locations closed again and reopened earlier this year.

The Chicago location is being booked at 80% of its capacity, and its numbers are 50% above the prepandemic numbers. The Austin location is 30% above the demand from prepandemic days. The locations have to operate with government-mandated restrictions, such as six-feet distancing, reduced capacity, mask-wearing at all times, contactless setup, and limited contact between groups. The company still wipes clean its headsets after every use. Even with these hassles, people are coming.

“If you look at like Chicago, we even have customers telling us that they want us to open during off hours, and they’re willing to pay way more for the tickets,” Zhao said. “Our places were always spacious and meant for private groups. We always cleaned after every use. And so a lot of things resonated quite well, even during the pandemic.”

The promise of normal life 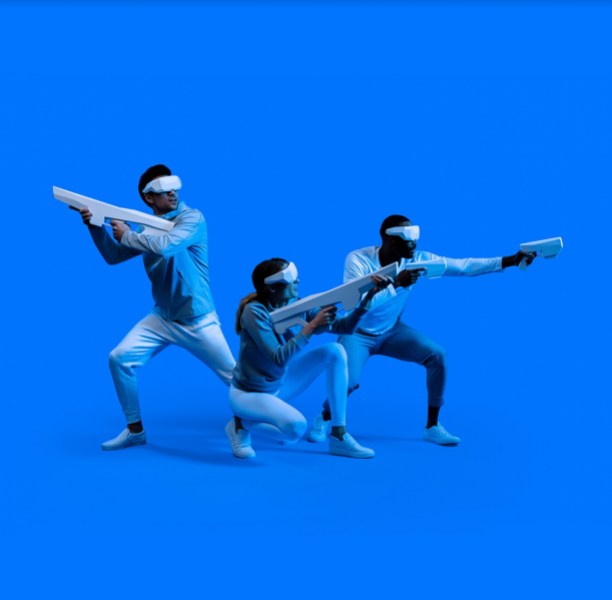 Above: Sandbox VR is opening a new location in Las Vegas.

With the vaccine rollout accelerating and COVID-19 cases rapidly decelerating across the country, Sandbox VR has started ramping production back up. The company took the old location of The Void in the Venetian. In the past, I visited that place and played the Wreck-It Ralph and Star Wars experiences. It was an amazing experience in a place that has tremendous competition for your time.

“The landlord told us that The Void was not going to take the space back, and we always wanted to have a home in Las Vegas,” Zhao said.

The landlord also saw the numbers that Sandbox VR was generating at its Chicago location, and they felt more confident about letting in another VR company, Zhao said.

To save costs and time, Zhao said the company is already building the sets and equipment that it will use in the Venetian location, and it will ship that to the Las Vegas location. And the company is hiring back more people to staff its stores again.

As far as an opening date goes, the Las Vegas location will open as soon as it can, Zhao said. The company expects that will be around early summer. I won’t be first in line to go back, but I think over time I could be persuaded to visit a place like this. And I think other people are making their own calculations about the risk of infection versus the consequences of not having fun.

“We saw pent-up demand of people wanting to go out and meet friends or family,” Zhao said. “They feel pretty comfortable. We’ve never been dependent on foot traffic. Even without mall traffic, it didn’t affect us. People made reservations. It’s been pretty crazy. We never knew what the future was going to be, but it’s clear that people just want to go out again.”

Those people are more likely to be in the same friend group, and so they may feel safer going to a place where they will have a private experience. Overall, Zhao hopes to open about 15 locations in 2021, including all seven of the previous outposts that shut down. The rent is better now, too.

Would you go back? 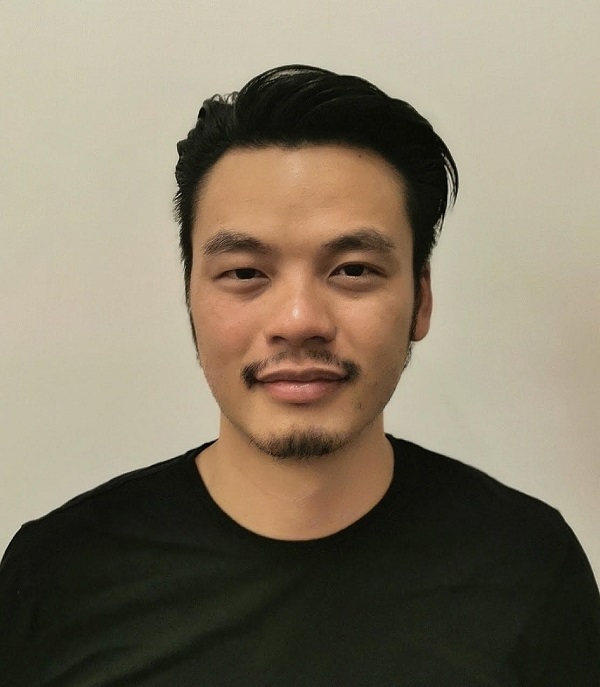 Above: Steve Zhao is CEO of Sandbox VR.

People may be fearful of wearing a headset that someone else has worn, in the wake of COVID-19. I asked a the room of regulars in the Game Industry Cocktail Hour last night on Clubhouse.

“I think the reality of it is that the younger set has been in a pressure cooker for a year, and they haven’t been able to experience anything with each other,” said Adam Boyes, the co-CEO of Iron Galaxy, during our Clubhouse conversation. “I think it’s going to explode. I think VR and those sort of social VR experiences specifically, are going to absolutely explode.”

VR serves a communal need, and we need it to lift us up right now. But we have other communal salves, such as Clubhouse, Discord, and online games. And they don’t make us seasick, others in the room said. And so VR will face tough competition in the days ahead.

The business may still have its challenges, as it’s hard to scale it up. And at some point, home-based VR rigs will get better and possibly drive the retail locations out of business, as happened when home video games made the coin-op arcades obsolete. But we’re a long way from that outcome at the moment, and Zhao believes the high-touch approach will pay off as normality returns.

“If we survive a pandemic, coming out of it, there should be tremendous growth,” Zhao. “And hopefully we’re going to be there with our new locations.”