Alex Hertel is CEO and co-founder of Xperiel. He is an entrepreneur, academic, industry innovator, and inventor who is the author of many patents. Now based in Silicon Valley, he is an expert in the convergence of emerging immersive technologies like augmented reality (AR), virtual reality (VR), the Internet of Things (IoT), and artificial intelligence (AI) to make the physical world digitally interactive. Alex holds a PhD in theoretical computer science from the University of Toronto. Alex, with his brother Philipp, founded online payment technology startup Walleto, which was acquired by Google in 2013 and became the foundation for Google Wallet. In 2016, Alex and Philipp launched Xperiel to bring the Real World Web to life, creating the universal platform for blending real-world and digital experiences. 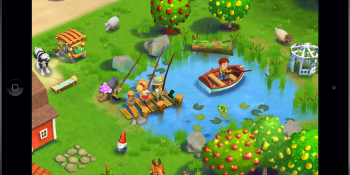 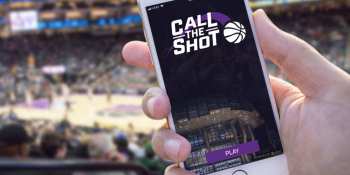