Amy Westervelt is an award-winning print and radio reporter who contributes regularly to The Wall Street Journal, The Washington Post, and various NPR shows and stations. Her work also has appeared in Popular Science, Elle, Teen Vogue, and many other publications. She has received a Folio Award and a Rachel Carson Award for her reporting on environmental issues, as well as a Murrow Award for her radio reporting. Amy also co-hosts and produces several podcasts and is the co-founder of Critical Frequency, the first woman-run podcast network. Amy's book, Forget Having It All: How America Messed Up Motherhood—and How to Fix It is due out from the Hachette Book Group in November 2018. Amy lives in Truckee, Ca, and has been reporting on tech in Reno for several years. 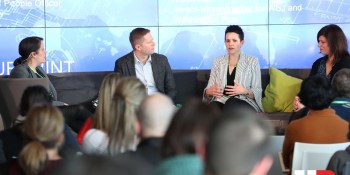 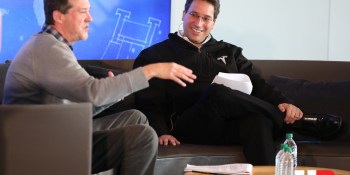