Andrew Paradise is the CEO and founder of Skillz, the worldwide leader in mobile eSports. Andrew is a serial entrepreneur with a successful track record. Prior to Skillz, Andrew founded AisleBuyer, which was sold to Intuit in April 2012 as well as Photrade, which was sold in 2009 to MPA Inc. He has also worked in venture capital and private equity investing for Fort Washington Capital Partners and The Watermill Group. Andrew learned to program at age seven by hacking a video game with a hex editor and later wrote his first game in Pascal. 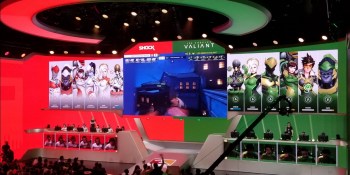 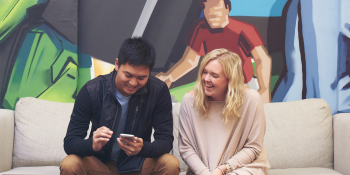 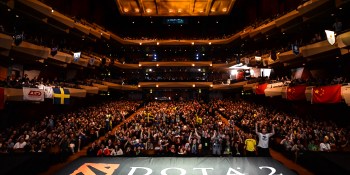