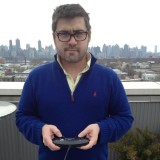 Blake J. Harris is the bestselling author of Console Wars: Sega, Nintendo and the Battle that Defined a Generation, which is currently being adapted for television by Legendary Entertainment, and producers Seth Rogen & Evan Goldberg and Scott Rudin. Harris has written for ESPN, IGN, Fast Company, /Film and The AV Club and appears regularly on Paul Scheer’s How Did This Get Made? podcast. His latest book, The History of the Future: Oculus, Facebook and the Revolution that swept Virtual Reality, was published by HarperCollins earlier this year and has already become a national bestseller. 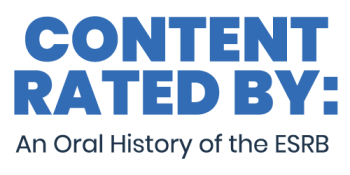 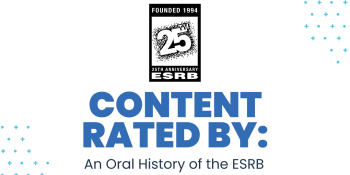 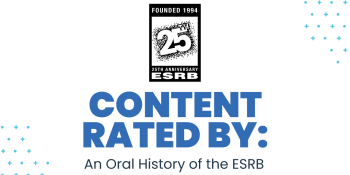 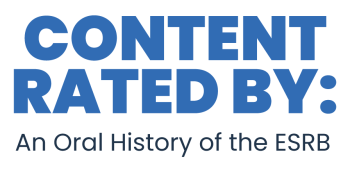