Dan Lohrmann is chief security officer (CSO) at Security Mentor. Prior to joining the company, he was Michigan's first CSO and Deputy Director for Cybersecurity and Infrastructure Protection from October 2011 to August 2014. Under his leadership, Michigan was recognized as a global leader in cyberdefense for government. He currently serves on the Michigan InfraGard Executive Board. Over the past decade, Lohrmann has advised the U.S. Department of Homeland Security, the White House, FBI, numerous federal agencies, law enforcement, state and local governments, non-profits, foreign governments, local businesses, universities, churches, and home users on issues ranging from personal Internet safety to defending government and business-owned technology and critical infrastructures from online attacks. Lohrmann represented the National Association of State Chief Information Officers on the U.S. Department of Homeland Security’s IT Government Coordinating Council from 2006-2014. In this capacity, he assisted in the writing and editing of the National Infrastructure Protection Plans, sector specific plans, Cybersecurity Framework, and other federal cyber documents. Lohrmann's first book, Virtual Integrity: Faithfully Navigating the Brave New Web, was published in November 2008 by Brazos Press. His second book, BYOD for You: The Guide to Bring Your Own Device to Work, was published in Kindle format in April 2013. 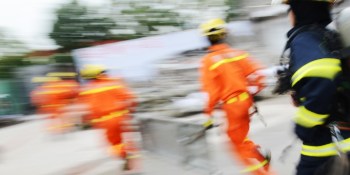 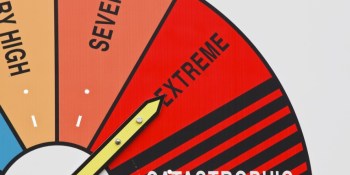