Musician, audio engineer, and entrepreneur, David Waltenbaugh has spent much of the last decade actively working with studios and clients in Richmond, Virginia on everything from recording and audio post production to business strategy and development. Most recently David has applied his interest, knowledge, and expertise in audio and media production to the worlds of Virtual and Augmented Reality through the creation of Media Plural, a digital media production and strategy company focusing on the capture, production, and implementation of spatial audio, 360 video, and other new forms of immersive media. Outside of the media industry, he has worked in investments for more than a decade. A (nearly) lifelong Richmonder, David holds Bachelor’s and Master’s degrees in Economics from Virginia Commonwealth University. 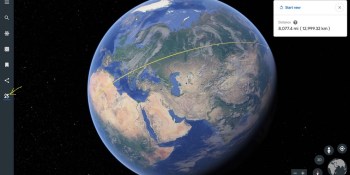 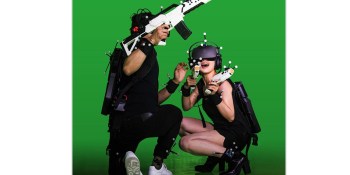