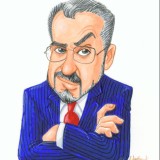 Evan Schuman has covered IT issues for a lot longer than he'll ever admit. The founding editor of retail technology site StorefrontBacktalk, he's been a columnist for CBSNews.com, RetailWeek, Computerworld and eWeek. Evan can be reached at eschuman@thecontentfirm.com and he can be followed at twitter.com/eschuman. I also heartily endorse--and live by--the Venture Beat ethics statement. 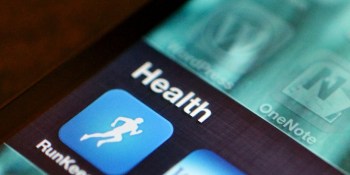 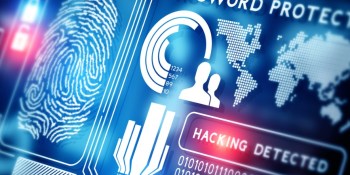 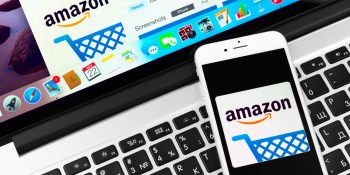 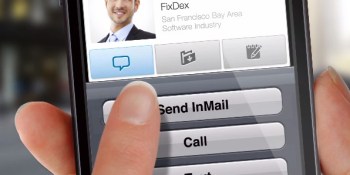 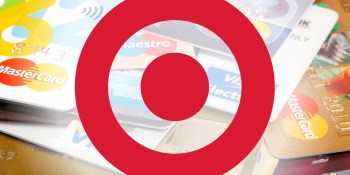