Ido Pollak is experienced and seasoned digital media entrepreneur and executive. Since 2012, Ido has served as Chief Technology Officer of Matomy Media Group. Prior to this, Ido co-founded and later served as CEO of TheMarker, Israel’s largest financial media company. He was also part of the founding team of Grouper, which was acquired by Groupon. 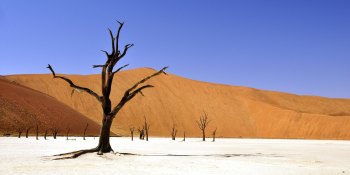