Jong Kim is the chief architect at Marconi Foundation. He's also an experienced blockchain developer, investor, and Bitcoin miner since 2011. He previously served as a Google network infrastructure lead after Appurify, where he led hardware and software development, was acquired in 2014. Jong also was the founder of HashLayer, one of the first multi-blockchain explorers, and has been a senior software engineer for Zynga and Qualcomm. 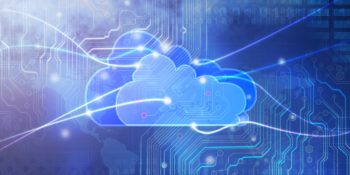