Lawrence has over 25 years experience in the interactive, motion graphics, visual effects (VFX), real-time gaming, and augmented/mixed reality fields, specializing in real-time VFX advertising for a decade as a leader at ESPN. He is a recipient of the coveted Disney Imagineering Award and is a seven-time nominated, Sports Emmy Award winner with a host of other accolades including a patent, BDA and New York Film Festival Award. He has collaborated with cutting-edge technology innovators such as: Ncam, SportVision, Magic Leap, JauntVR, Nvidia, Disney Research, and EA & Sony games. 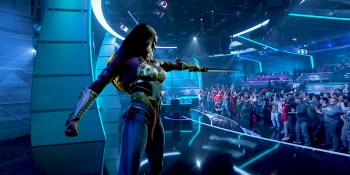