Pavel Cherkashin is a managing partner of GVA Vestor.In. He is a Russian entrepreneur and venture capitalist and was named “Russian Entrepreneur to Watch For” by Mashable. Previously, he was with Microsoft, where he led the consumer and online department in Russia. He also established and managed offices for Adobe in Russia and CIS. Earlier in his career, he founded several IT companies, including Sputnik Labs (now part of TechnoServ Group), AdWatch (now part of AEGIS/Isobar), and Actis Systems (now part of Wunderman). 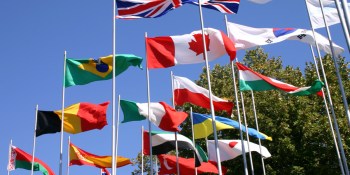 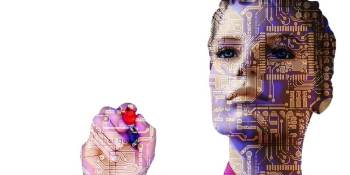